This year, Marvel has introduced a whole new realm of characters. With no projects scheduled for release in 2020, they made certain that they could keep fans entertained with numerous initiatives this year. With each production, we are treated to a completely new aspect of the Marvel Cinematic Universe that has never been seen before. This is critical because it will play a huge part in determining the next great tale once the Infinity Saga concludes. Fans are eager to see what new significant events will take place. The newest initiatives imply that there are greater things going on in the MCU that we may not be aware of. With Eternals and What If…?, the Celestials finally make an appearance. We’re left wondering where they’ve been all this time. Let us consider the question: Why do all celestial beings avoid interfering in the great events that occurred in the MCU?

The Celestials, according to comic books, are a strong and ancient race of beings with skills such as controlling matter and energy. They are in charge of generating the Eternals. This same tale will be explored in the forthcoming Eternals. We can see here that the Celestials delegated responsibility for defending Earth from the Deviants to the Eternals. It is stated that the Eternals have been covertly residing on earth for hundreds of years to fulfill this function. Not only that, but the Eternals are also in charge of leading humanity through advancements in both technology and culture. 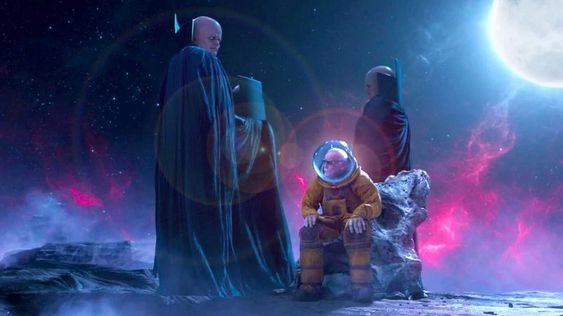 The Celestials have featured in the MCU several times, primarily in the Guardians of The Galaxy movies. The location by the name of Knowhere is actually the head of a deceased old heavenly creature. Eson the Searcher, another figure, also appears. The Collector even described him as a massive creature that lived a long time ago. In Guardians of the Galaxy Vol. 2, even Ego is revealed to be a Celestial. Despite the fact that he is not a heavenly figure in the comics, The Watchers also make several cameos in those films. Uatu, the Watcher, makes his first significant appearance in the Disney Plus program What If…? He is a god-like entity who hails from the Watchers race and observes all occurrences in Marvel’s Multiverse.

Why Don’t They Interfere? 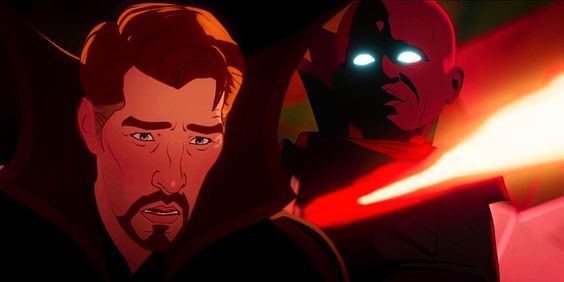 The show and forthcoming films may provide a clear explanation for why these creatures did not participate in the events of the MCU. One of the key instances of no intervention in the current episode of What If…? was when Uatu almost appeared in front of the Sorcerer Supreme. Doctor Strange destroys his reality for personal reasons. He sees Uatu’s presence and pleads for his assistance, but Uatu denies any involvement. “I watch everything that happens here, but I do not, cannot, and will not intervene,” he says. He is content to just observe these occurrences without taking part in them. Except for marrying and having a kid, Peter Quill (Chris Pratt), with an earthling. 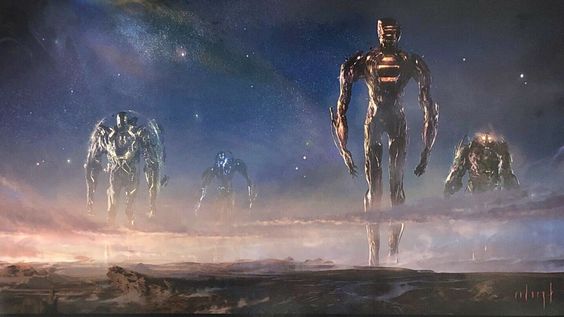 These creatures have distinct duties and activities that keep them from meddling with Earth. Because the Celestials had established the responsibilities of the Eternals, the Eternals did not intervene until the Deviants returned. While we may see this in greater depth in the film, this is all we can presume for the time being. The Watchers didn’t get engaged in the affairs of the universe, as hinted by comic books. They formerly taught wisdom to a race known as the Prosilicans, but that race eventually destroyed itself. 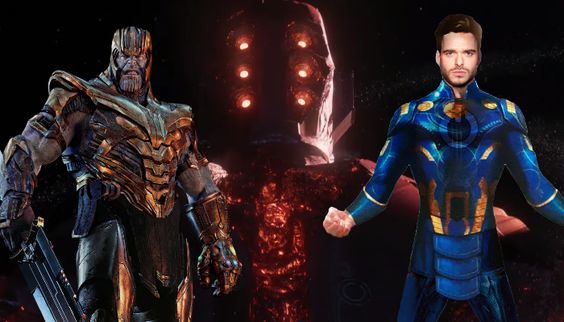 While these are all plausible explanations, Another plausible explanation may be that these characters were being preserved for the next phase of Marvel. By including them, the stakes for the Infinity Saga may have been lowered. Fans would consider this a significant narrative hole in the movies if these predetermined restrictions had not been revealed. More of these celestial creatures will begin to arrive in the near future. Arishem the Judge and Nezarr the Calculator will be summoned by the Eternals. Zeus will be a new cosmic figure in Thor: Love and Thunder. It will be intriguing to watch which other massive figures arrive in the MCU over the next few years.