The “Souls” episode of Titans season 3 ends with Bruce Wayne, AKA Batman attempting suicide. But why Wayne takes such a measure and what will come next? 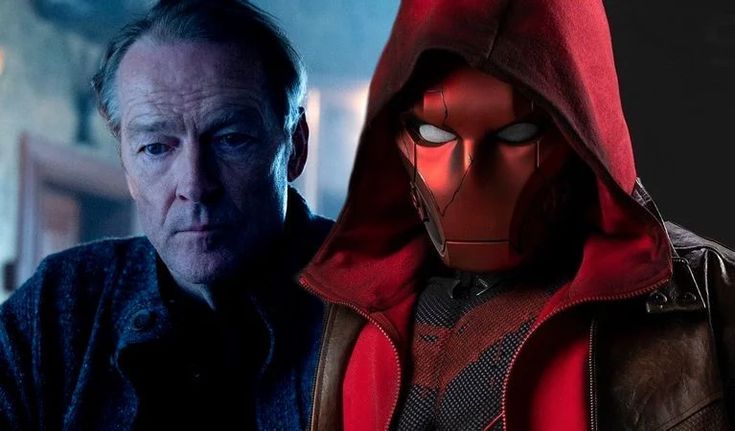 Bruce Wayne, AKA Batman, attempts to take his life in Titans season 3 that takes the plot of the storyline in a completely different direction as compared to the past Batman series. Since Iain Glen made a debut in season 2, his Bruce Wayne has been like an old blend of Ben Affleck and Adam West – super-violent and silly. His influence on other heroes has always been negative. When Dick Grayson echoed his introduction as “f**k Batman,” most of Gotham city’s heroes believed that their former mentor had weaponized and exploited them as children for his personal crusade against violence.

The Titans story took a darker turn right after the death of Jason Todd. Apparently, Bruce Wayne became reluctant to grieve more openly and started scouting the young Robins. It prompted Barbara Gordon and Dick Grayson to give Batman some harsh reasons and truths about how he treats the young heroes of the city. As a result, Bruce disappeared from Gotham but reappears in Titans season 3’s last episode. The aging superhero organizes his meetings with an advocate and attempts suicide. If it was not for the timely intervention from Wonder Girl, he would have taken his life.

Throughout the third season of Titans, it felt like Bruce Wayne’s character must have been planning some masterful secret invasion. Batman clearly knows everything he’s letting on, and Bruce Wayne is renowned for his habit of not being completely honest with his allies. Even if someday he sign a last will, many Titans fans will still see it as his another smart move toward defeating the bad guys in the city. This is what makes the superhero’s suicide attempts feel more shocking. Wayne had no other way of discovering whether Donna was around to save or not. As a result, he believed that it was the only way to get the answer to his Titans problems.

What are those problems is somewhere still unclear. But Bruce surely knew that Jason was not dead as he was the only one who buried the empty coffin. If he knew Jason was alive, Batman might have also realized that his right hand had fallen into the group of Scarecrows. With Grayson pointing out the flags that Wayne ignored, Barbara accused him of turning into a damaged being of his own army. For a person who has dedicated his life to fighting the bad gays and troops, Wayne’s fatherly negligence and cold demeanor pushed Jason to become the Red Hood. This was Batman’s ultimate failure during his attempts to save Gotham city.

The sudden realization of he being the reason behind Jason’s fall and the fact that Wayne permanently scarred Barbara and Dick could be the reason why Batman didn’t see another way out in episode 9.