Almost as soon as Spider-Man was introduced, J. Jonah Jameson was a part of the Spider-Man mythos, being a constant thorn in his side. Only recently has Jameson and Spider-Man come to a sort of detente in their relationship. For years, though, the ability of Jameson to turn the public against the wallcrawler has typically led to Spider-Man considering Jameson one of his greatest enemies.

However, at the same time, the various writers on the Spider-Man series over the years have tried to keep Jameson from resorting to outright villainy and thus they have tried to come up with various explanations for why Jameson hated Spider-Man so much. It is fascinating to watch the evolution of the explanations over the years. As writers softened their stance on Jameson being a bad guy, so, too, did the explanations for his Spidey hatred soften, as well, from almost cartoonishly evil reasoning to more reasonable, character-driven explanations.

However, even after Spider-Man saved John Jameson’s life, the bad publicity continues, certainly suggesting that there was something more to Jameson’s anti-Spider-Man beliefs…

In Amazing Spider-Man #5 (by Stan Lee and Steve Ditko), when Betty Brant begins to call out her boss on his rampant anti-Spider-Man beliefs, he actually offers up a fairly craven explanation for why he is so against Spider-Man, the whole thing just helps sell newspapers!

You will note, though, that Peter does not seem to even remotely buy that as his actual motivation.

Finally, in Amazing Spider-Man #10, with Steve Ditko now having greater control over the plotting of the series, we get the major explanation for Jamesom’s distaste for Spider-Man. It apparently comes down to simple petty jealousy.

This, for many years, was the definitive explanation, but it is worth noting that this explanation serves to really put Jameson into a negative light. That was okay at the time, as Ditko clearly did not like Jameson and had no problem with casting him as a mere bully, but later writers obviously had different takes on the character.

It is worth noting, though, that well over a decade later, Marv Wolfman reiterated that same reasoning in Amazing Spider-Man #192 (by Wolfman, Keith Pollard and Jim Mooney)..

By the 1990s, though, Jameson’s portrayal had softened a great deal. He was less of an outright bully and suddenly, Ditko’s “he’s just a jealous jerk” explanation held up a bit less convincing as an explanation. So writers began to go back to the well to try to come up with new reasons for Jameson’s Spider-Man hatred.

In Spectacular Spider-Man #175 (by David Michelinie and Sal Buscema), Mary Jane came up with a reason that was very similar in approach to the famous Marvel crossover event, Civil War, which is that Jameson’s problem with Spider-Man is not that Spider-Man wears a mask, per se, but that he is not sanctioned by the government. Therefore, what Spider-Man does is vigilante justice and Jameson doesn’t approve of that…

Of course, that flies in the face of Jameson constantly taking the law into his own hands in his attempts to hunt Spider-Man down, but hey, it’s a sign that the writers were trying to come up with reasons that made Jameson seem less like a jerk.

The Spider-Man animated series during the 1990s, though, leaned into the mask approach, with Jameson’s wife being killed by someone wearing a mask.

In Spider-Man’s Tangled Web #20 (by Zeb Wells and Dean Haspiel), the “mask” motif was a big part of their new take on Jameson. We see Jameson’s background and learned that he was raised by a man who was both technically a war hero but also an abusive jerk. Therefore, Jameson associated the “mask” of his father (yes, this leads to a future retcon, which will be detailed in a forthcoming article) of pretending to be a hero while being a jerk in private to something that he associates with Spider-Man. Spidey pretends to be a hero, but Jameson suspects something behind that mask…

But really, it is a general, “Jameson doesn’t believe in heroes” idea, which also makes Jameson a tad more sympathetic (if tortured)…

Hilariously, Kurt Busiek and Paul Lee came up with an amusing alternative reason for Jameson’s Spider-Man hatred in Amazing Fantasy #18. He was just irritated that Spider-Man bumped his son, John Jameson, from a talk show appearance!

Most recently, Jameson and Spider-Man had a dramatic change in their relationship when Spidey revealed his secret identity to Jameson after an in-depth interview between the two men (a requirement that Jameson made in exchange for Jameson giving Spider-Man some information that the webslinger needed). It occurred in Peter Parker: The Spectacular Spider-Man #6 (by Chip Zdarsky, Michael Walsh and Ian Herring) and for the most part, Zdarsky follows in the footsteps of Wells by highlighting the importance of masks in Jameson’s take on Spider-Man…

Jameson’s self-serving narrative of himself as the hero

A lot of it, of course, is couched in Jameson’s self-serving narrative of himself as the hero and obviously there is a whole lot of self-loathing mixed in there, but the Zdarsky and Wells approaches differ from Ditko in the fact that they show a Jameson tortured by more than mere envy over Spider-Man’s heroics. Essentially, no one is going to have a take on Jameson where the guy comes off as super well-adjusted. This is a man who shouts about getting pictures of Spider-Man all the time. He’s not a well-adjusted person. However, the new origins allow that behind his ill-considered hatred of Spider-Man is at least the makings of a well-meaning person and not just a cravenly envious jerk. 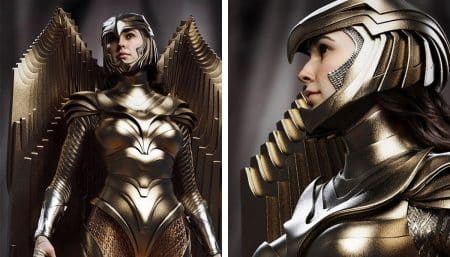 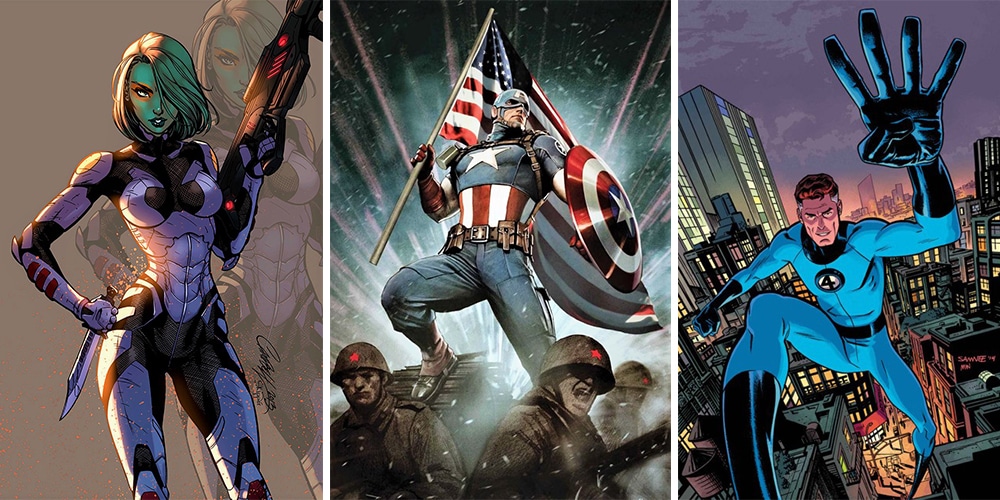 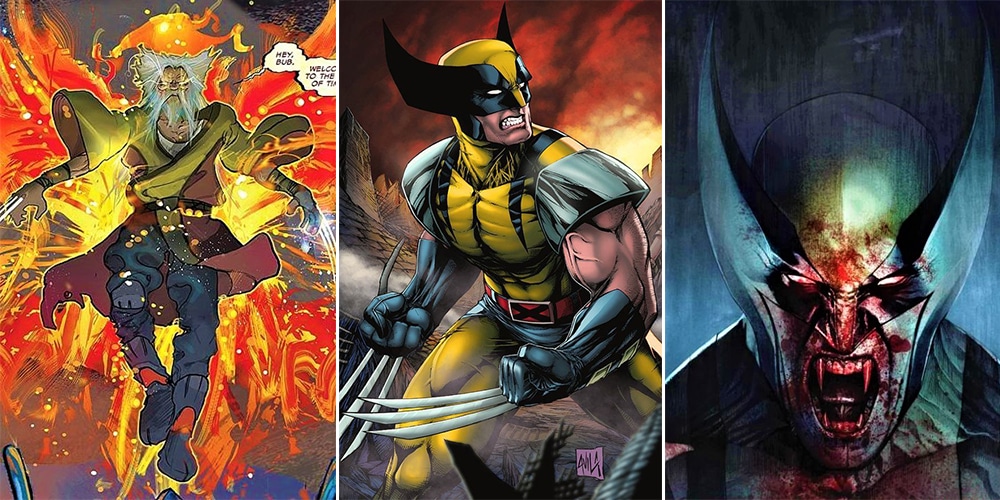 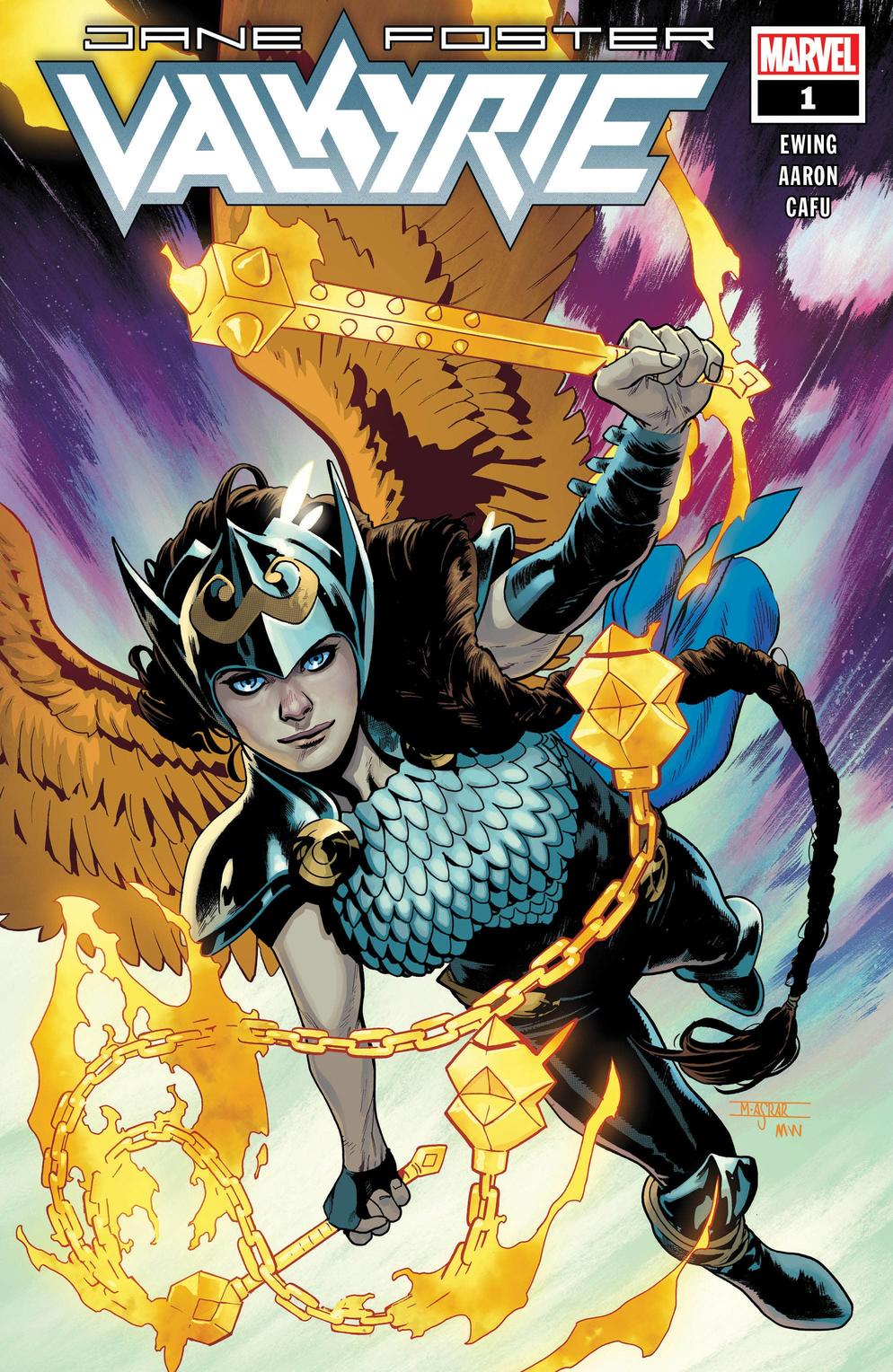