Why Event Horizon Is Still The Best 90’s Sci-Fi

The same year that the Titanic set sail, a small little horror film called Event Horizon traveled across outer space, a sci-fi horror action mélange that seemed to offer everything for everyone yet appealed to absolutely no one. It was a flop in the summer of 1997, but it has since gained a cult following as a cult classic.

Far from being the film that ended the career of genre auteur Paul W.S. Anderson, it failed to connect with moviegoers who couldn’t determine if it was too creative or too reminiscent of previous themes. It had sophisticated camera work and a top-notch cast, but it was mocked as a rip-off of Ridley Scott’s Alien with too much blood and guts, putting it in a distinct category of unappreciated box office flops. 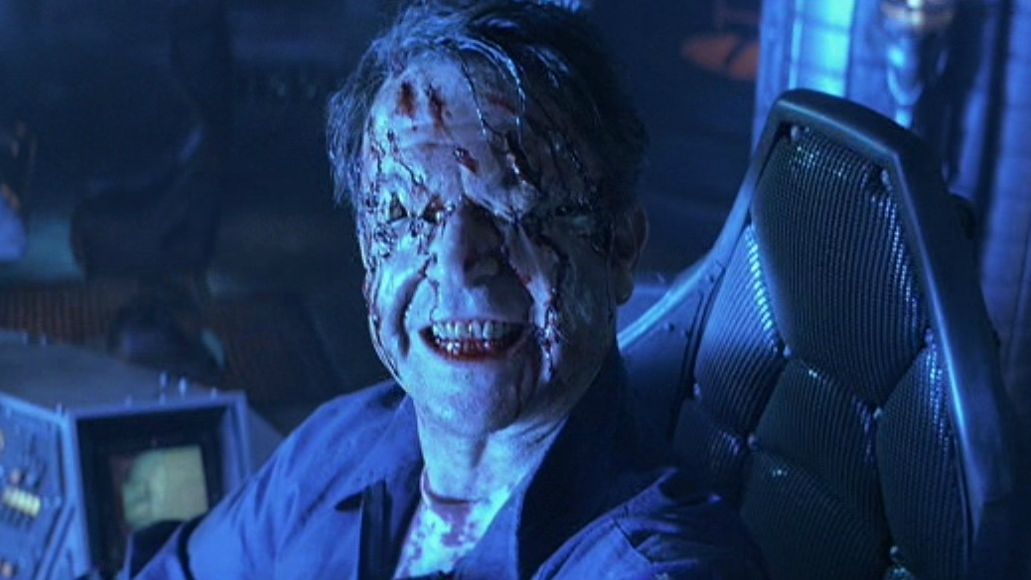 There’s Pinhead and Freddy Krueger, and then there’s Dr. Weir, a cross between the two horror legends and something altogether other. Unlike the other two, who were played by relatively unknown actors, Weir is played by Sam Neill, who was America’s hero just a few years previously, protecting small children from rampaging dinosaurs.

Weir is portrayed by Neill as a deeply curious guy whose interest in science begins to strain his sympathy for his fellow humans, yet he remains kind, soft-spoken, and friendly. It’s what makes his transition in the middle of the film so compelling, and his total unraveling at the conclusion so stunning. Weir is a horror icon who deserves to be included with the great giants of fear. 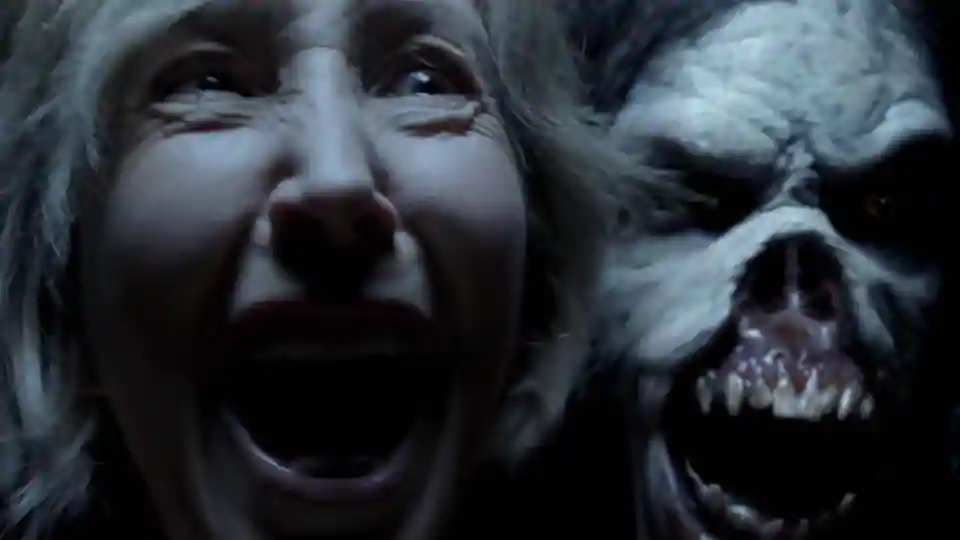 Several semi-scary franchises were developed in the late 1990s, including I Know What You Did Last Summer and Scream, but those films focused on scream queen clichés and the bankability of its attractive young actors. Aside from a few jump scares, they’re more amusing than horrifying and aren’t thought to be the type of films that would keep a spectator up at night.

Event Horizon, on the other hand, has a pervading sense of dread that worsens as Weir descends farther into insanity. It not only has various horror trademarks, but it also pushes the genre’s limits in fresh and surprising ways. With a blend of realistic effects and cutting-edge CGI, the film was able to combine time-tested special effects with cutting-edge technology. In that aspect, it may not have been as fantastic as other ’90s classics like Jurassic Park, but it has managed to seem relatively timeless since its release.

Some of its effects may look antiquated when viewed through a current perspective, but because it employed them expertly and efficiently, keeping its coup-de-gras for the big ending, it doesn’t feel as dated as its more CGI-heavy rivals of the era, such as Star Wars: Episode I – The Phantom Menace. 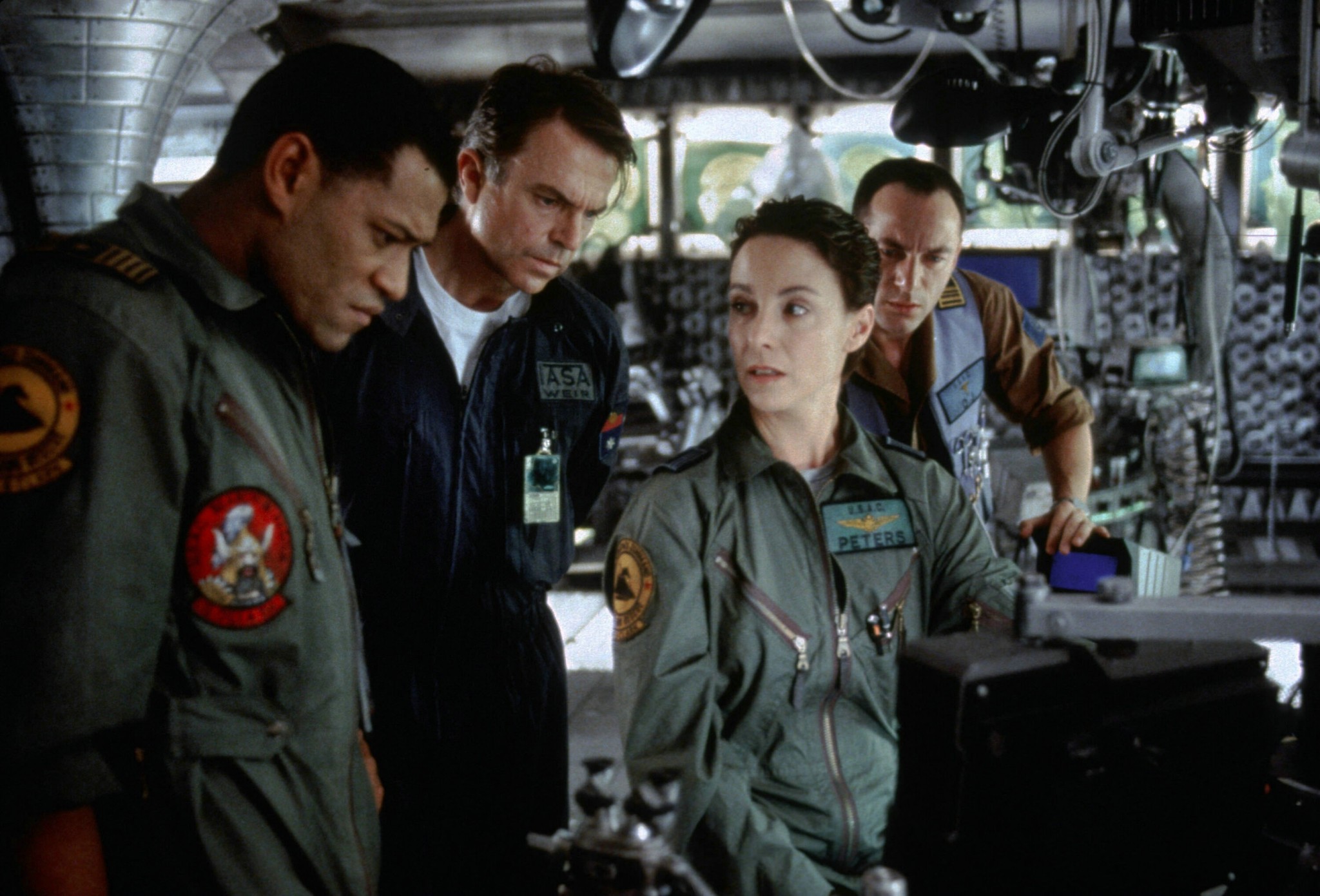 One of the most important aspects of a horror film is creating characters with whom the viewer can empathize. It’s what distinguishes a genuinely terrific horror experience from a standard slasher film in which anonymous adolescents at a summer camp are slaughtered one after the other.

The film, like Ridley Scott’s Alien, takes its time setting up the narrative, getting to know the people, and making their predicament sympathetic enough that their destinies are cared about. As strange occurrences begin to occur throughout the ship, they are tailored to each individual’s worries and concerns, making them more visceral and deeply upsetting. 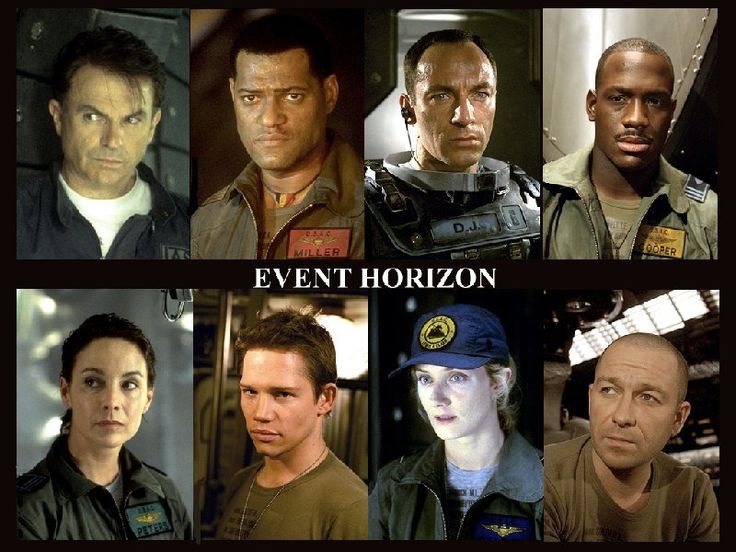 Prior to starring in some of their most memorable roles, Event Horizon boasts a slew of top-tier talent. With the exception of Sam Neill as Dr. Weir, fresh off his success as Dr. Alan Grant in Jurassic Park, Laurence Fishburne appears as Captain Miller before he became Morpheus in The Matrix, and Jason Isaacs as D.J. before he became Lucius Malfoy in Harry Potter.

With a supporting cast that includes Sean Pertwee (Alfred Pennyworth in Gotham), Joely Richardson (prior to The Tudors), Kathleen Quinlan (Apollo 13), and Richard T. Jones (the Why Did I Get Married? franchise), viewers are always taken seriously.

Comic Book Characters Who Have Died The Most In Marvel, Ranked 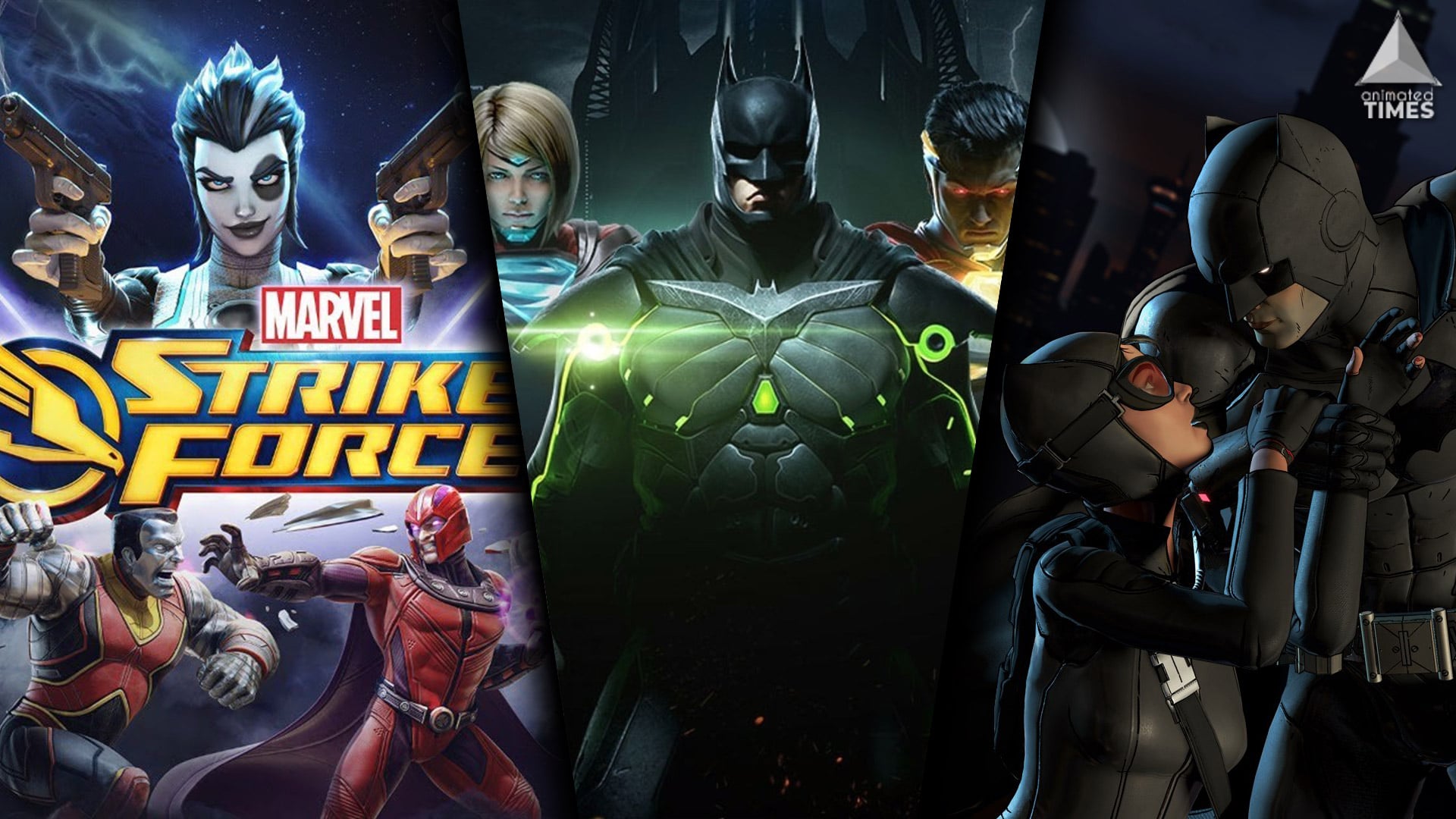 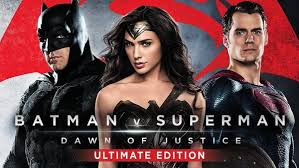 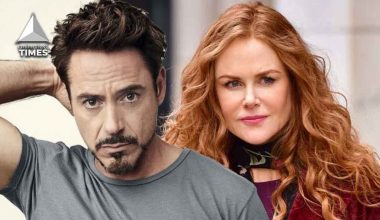 Read More
Do you believe having tons of educational degrees is the only way to become successful? Well, certainly not… 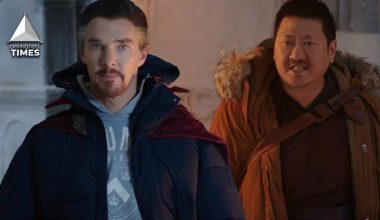 Read More
While this might not impress a lot of fans, Marvel has finally confirmed that Doctor Strange is not…