While it was not the worst MCU film, Avengers: Age of Ultron was indeed a disappointment to many. As a result, it forced many 2021’s MCU films fix its shortcomings. 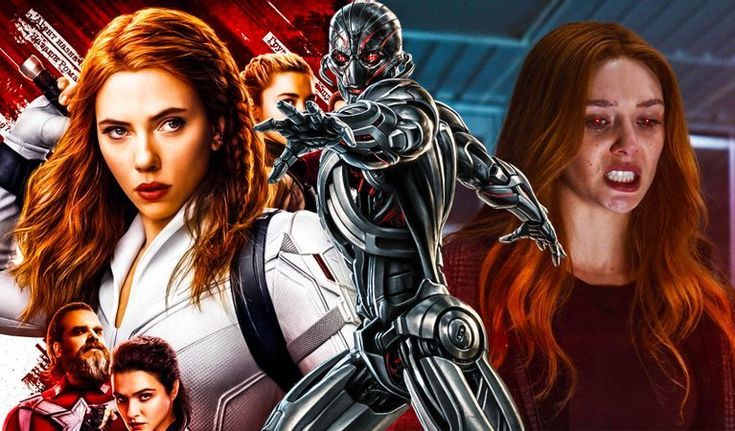 The Marvel Cinematic Universe has recently entered Phase 4 and many of its shows and films have already spent time fixing Avengers: Age of Ultron. The 2015’s release, Avengers: Age of Ultron has served as a crucial part in the conclusion of MCU Phase 2. While the movie was a financial success, it made many viewers and critics feel that the storyline and characterization of the film were questionable. The following movies, Infinity War and Endgame had a better foundation that left Avengers: Age of Ultron the closest failure MCU ever faced.

For a movie franchise that took off in 2008, the type of hype MCU has received so far is extraordinary. Supervised by Kevin Feige, the head of Marvel Studios, the Marvel Cinematic Universe films are the adaptation of the Marvel Comics with some spiritually faithful molds that please the crowd. The Avengers (2012) changed the way the movie industry has ever experienced or shared the universal crossovers. Since then, the MCU has grown in prestige and recognition with Black Panther winning multiple Academy Awards for its excellence. But Avengers: Age of Ultron had taken some missteps that the current Phase is trying to clean up.

Avengers: Age of Ultron was not a legit failure but could be considered as the worst story in the MCU. It could never beat, whether in terms of financial success or critical claims, the 2012 release The Avengers. The movie was plagued by BTS conflicts between the writer and the executives of Marvel Studios regarding its storyline and plot decisions. Many decisions of Joss Whedon, the writer of Avengers: Age of Ultron, was criticized by the viewers that resulted in the film show up as the weakest installment of the Marvel Cinematic Universe.

Some of the key points that critics mentioned included Thor’s Infinity Stone premonition scene, the romance between Bruce Banner and Black Widow, and Hawkeye secretly having a family on a Midwestern farm. Moreover, Natasha Romanoff calling herself as “a monster” was perhaps a line that disrespected the entire character of Black Widow. That is why the current Phase is trying to rectify Avengers: Age of Ultron’s controversies and shortcomings.