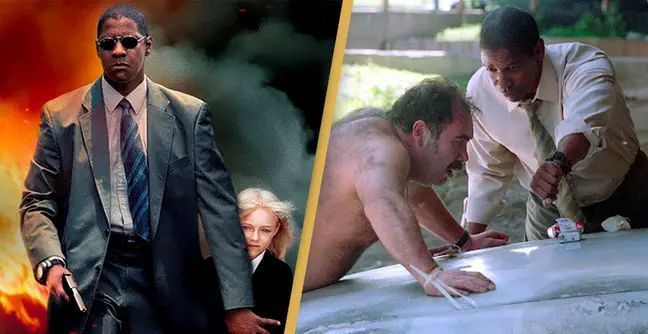 Denzel Washington is an Oscar-winning actor with an absolute list of bangers. Whether he is playing a notorious American Gangster, or mowing down with hardware in The Equaliser, or dealing with an inverted Flight, Danzel is a naturally occurring force.

The late legend, Tony Scott, always honed his skills and talents from their first collaboration in Crimson Tide to the last one in Unstoppable. All through this time, they have showed up together for making the best films for Denzel Washington. 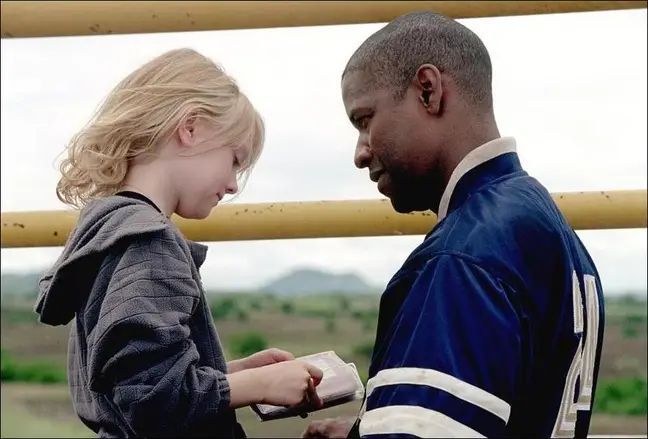 Man on Fire starred Washington as John W. Creasy, an ex-CIA officer hired by a wealthy Mexican family to protect their daughter, Pita.

After overcoming his own demons, Pita is taken after putting Creasy on a course with the team/gang responsible. “I’m gonna kill ’em; anyone who was involved, anybody who profited from it, anybody who opens their eyes at me.”

The 2004 release managed to collect an amount of $130 million and is still marked favorite by many. Man on Fire was rated 38% by Rotten Tomatoes that ended up making the film absurd in the camp.

While one critic echoed about the film as “an exercise in assaultive excess that nevertheless lingers for two and a half hours, like a drunken houseguest who won’t leave,” another one wrote “shamelessly manipulative and sadistically violent… a new low for both Washington and Scott, and one of the nastier bits of business in quite some time.”

With that said, Man on Fire is violent. It is a pure OTT (Over-the-Top). The film is wildly shot with hand-cranked technologies, supreme editing, and the essence of 70s revenge stories. It is also exhilaratingly intriguing and incredibly emotional, driving through a two-and-a-half-hour runtime. If nothing at all, Denzel Washington sticks a bomb in a man’s butt. That’s a sassy cinema.

Man on Fire is now available to stream on Netflix.