Before Spider-Man came into the fold, the world of superheroes was full of larger than life characters. Superman is the last of an extinct alien race. Batman is a billionaire. Thor is a literal God. It was when Spider-Man debuted in Amazing Fantasy #15 that we realized even superheroes could be relatable. Peter Parker was a down on his luck teenager with the weight of the entire world on his tiny shoulders. Even after being blessed with superpowers, he struggled to make ends meet and his personal life remained mostly in shambles. Spider-Man was a beacon of hope for many readers. Despite coming down with a bade case of ill-fated luck, Spidey was a self-sufficient superhero who made it on his own. He was proof that no matter the odds, the only help you would ever need to succeed is yours and yours alone. 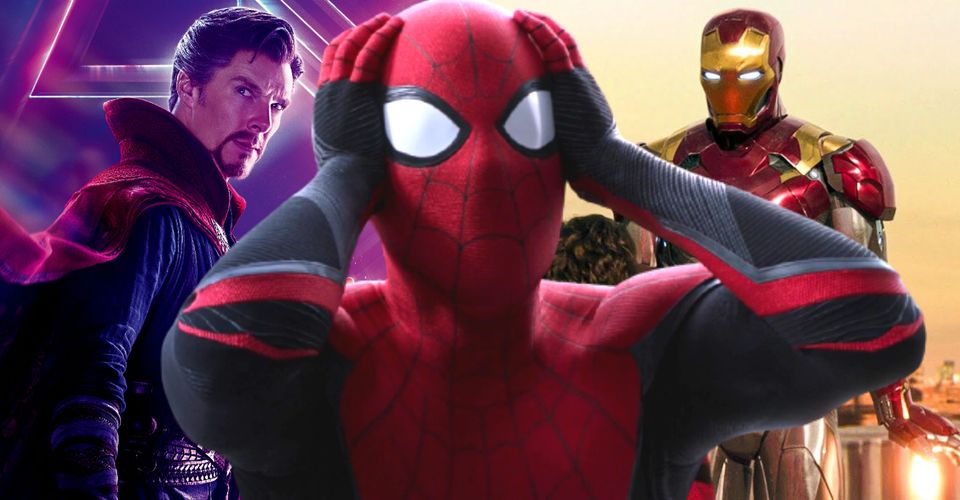 The Marvel Cinematic Universe seems to have completely forgotten the very foundation of Spider-Man’s origin story. Movie after movie, we see Marvel Studios making a mockery out of Stan Lee and Steve Ditko’s greatest creation. The MCU Spider-Man is like a boy trying to do a man’s job. In each and every movie, we see the guy is pretty much helpless if he does not have a mentor to guide him through the woes of life. And frankly, what was tolerable at first in Spider-Man: Homecoming has become so repetitive that fans have started fighting back.

The Many Mentors Of Spider-Man 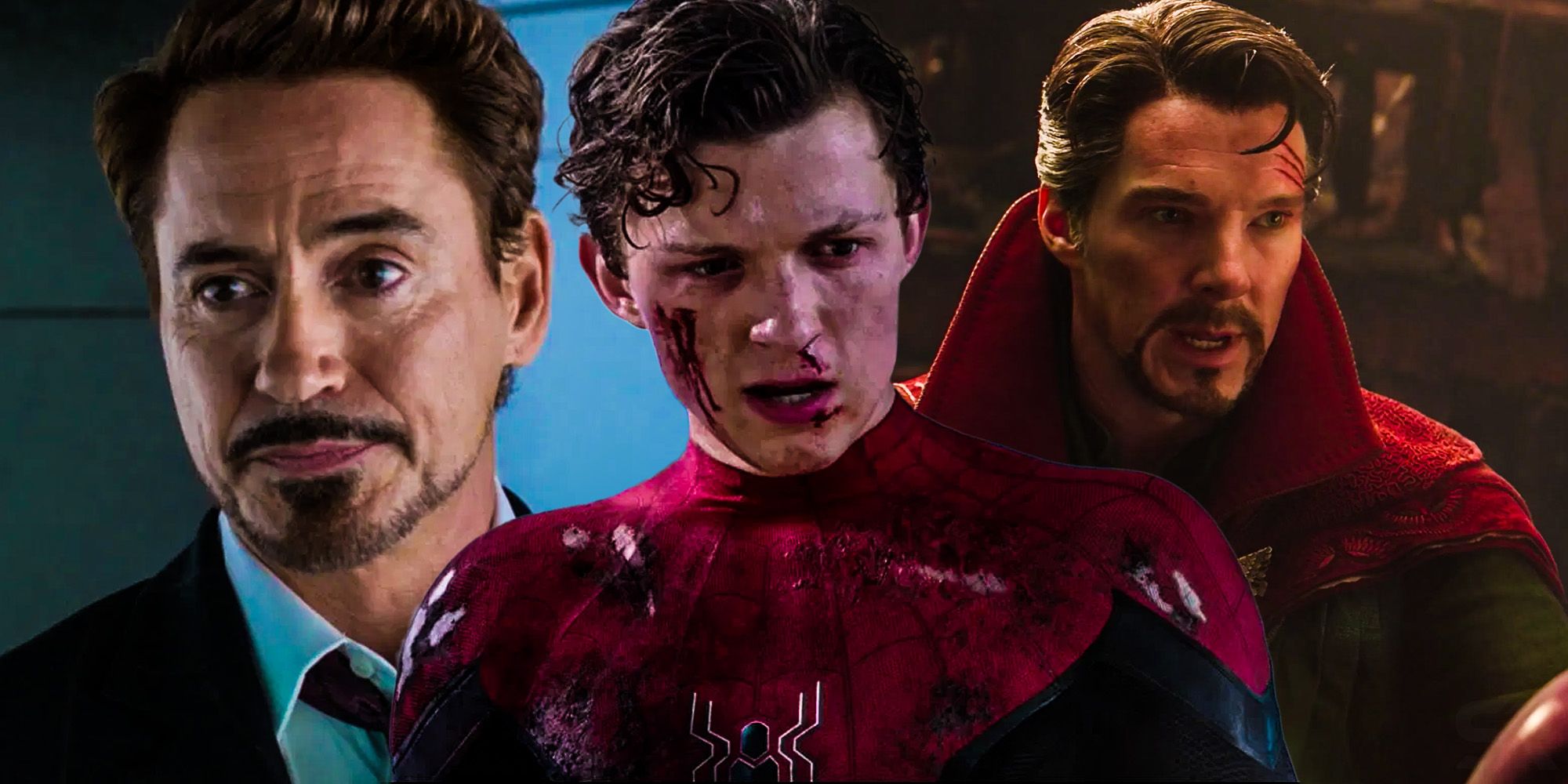 In Spider-Man: Homecoming, Peter Parker came under the wings of Tony Stark. After a memorable performance in Civil War, Stark saw potential in the friendly neighborhood superhero and gave him resources to do better. Frankly this was a fresh take on Spider-Man’s journey. While many still argued Iron Man showing Spider-Man the ropes was wrong, it was still intriguing and interesting to see how that dynamic unfolded. 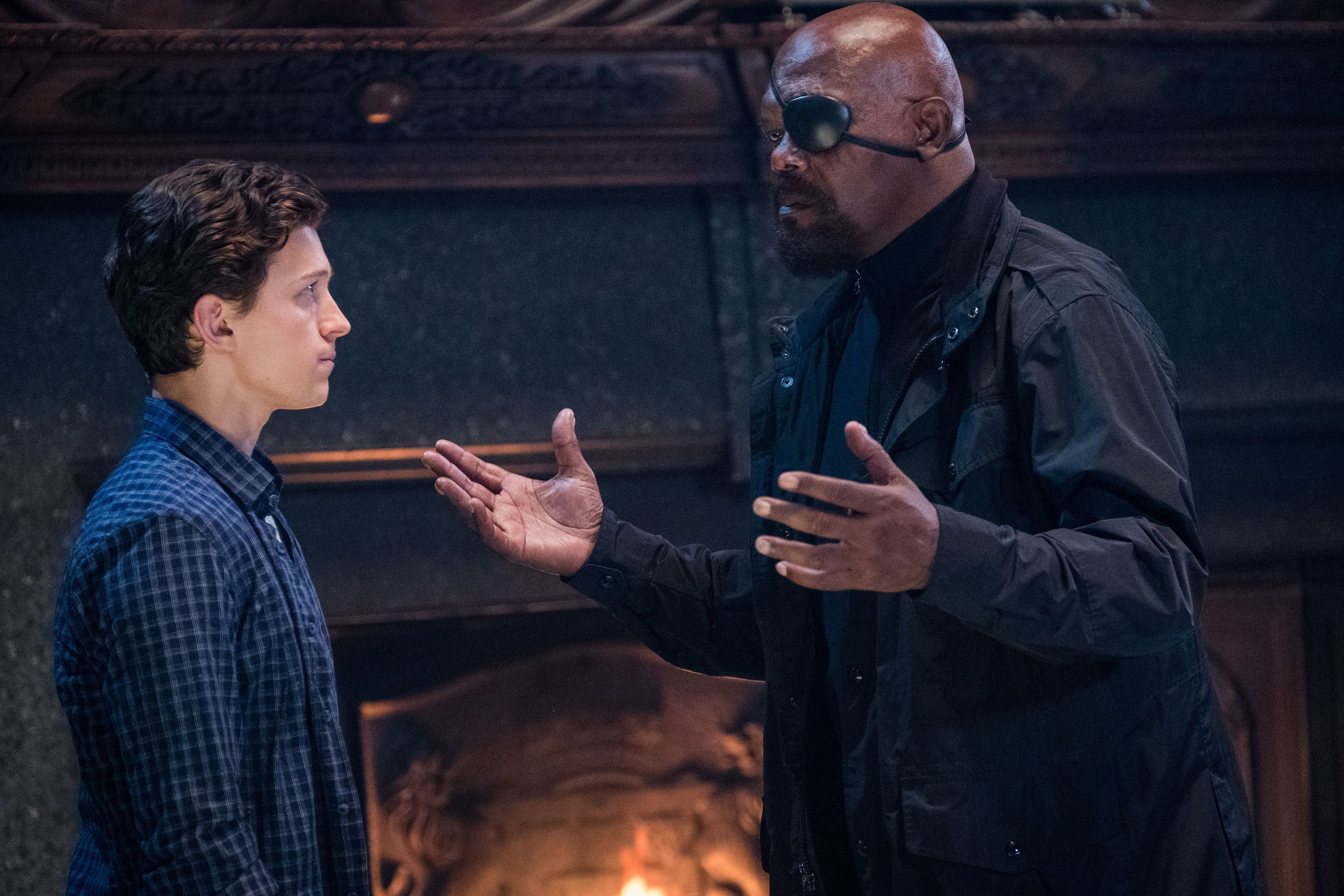 Stark died in Avengers: Endgame. And the void that was left was somewhat filled up by Nick Fury, Director of SHIELD. In Far From Home, it was Fury who helped Spider-Man join hands with Mysterio and later fight the same guy in the climax. For some time, MCU even toyed with the idea of Jake Gyllenhaal’s Quentin Back becoming the father figure in Spidey’s life until his eventual betrayal. Iron Man’s expectations on Peter led even Happy Hogan to help him out in Parker’s hour of need. Happy Hogan saw Peter as Tony’s de facto replacement. Seeing Spider-Man as just another Iron Man replacement is wrong on so many levels. 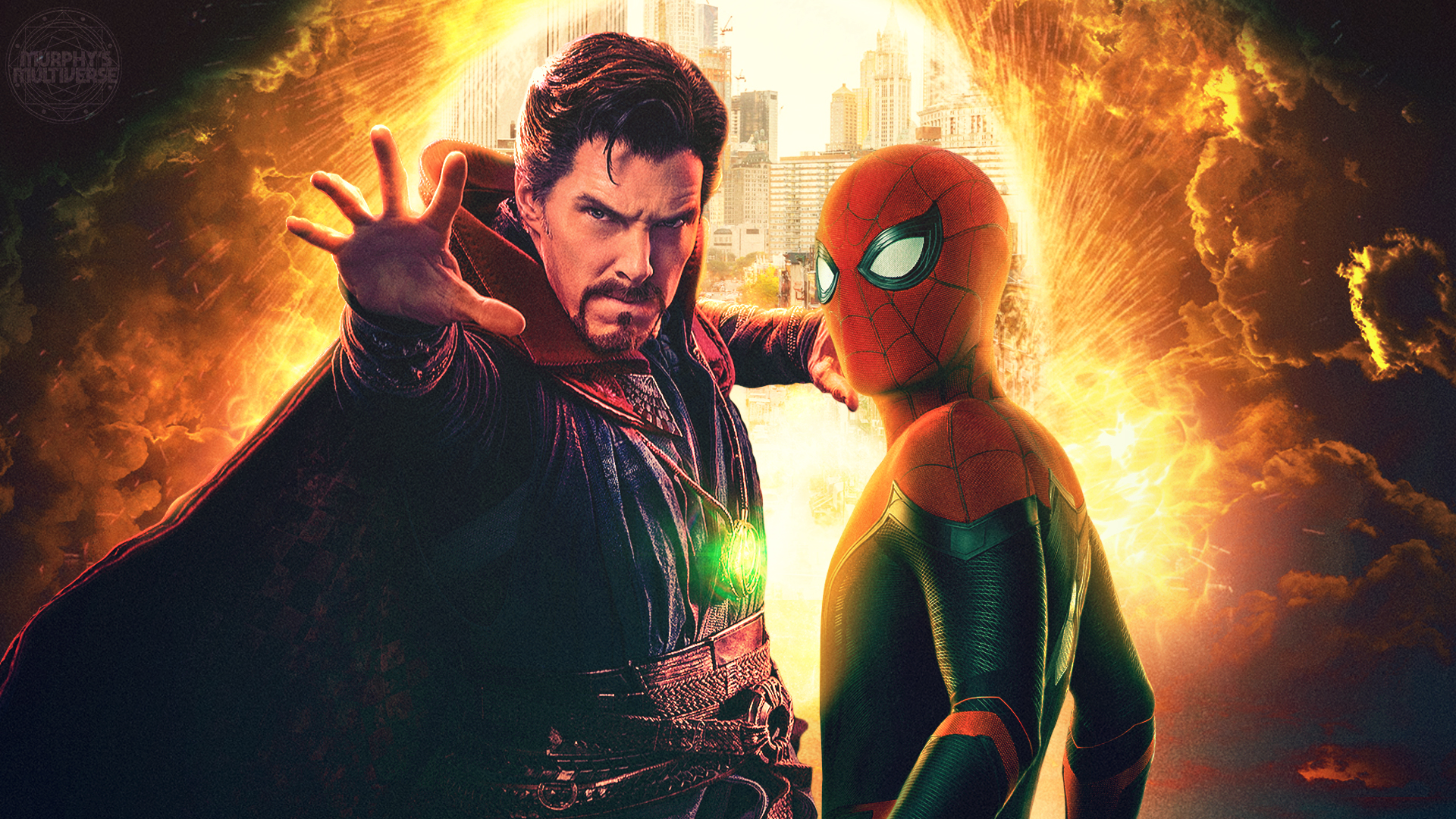 And now in No Way Home, Benedict Cumberbatch will take on the role of Peter’s mentor.  He is the fifth in line depending on how you see it. This only goes to prove that MCU would rather pair a legendary superhero like Spider-Man with an established MCU character rather than allow him to have his own personal arc. The friendly neighborhood superhero who could kick the entire Sinister Six’s butt singlehandedly is no more. It almost makes us believe that the Marvel Cinematic Universe does not have faith in Spider-Man. Is it really that hard to have faith in the most profitable superhero on the planet?

Tony Stark, Nick Fury & Doctor Strange are actually hindering Spider-Man’s growth as a superhero. He is so tied up in the works of others that Peter’s starting to forget his own core values that make him one of the most popular superheroes on Earth. First it was Tony Stark’s high tech suits and gadgetry. Then it was Nick Fury and the whole SHIELD covert operation agenda that was clearly inspired from Marvel’s Ultimate Spider-Man animated series. And now it is Doctor Strange and his mystic arts. Every time it is the work of Spider-Man’s mentor figures that drive the plot. 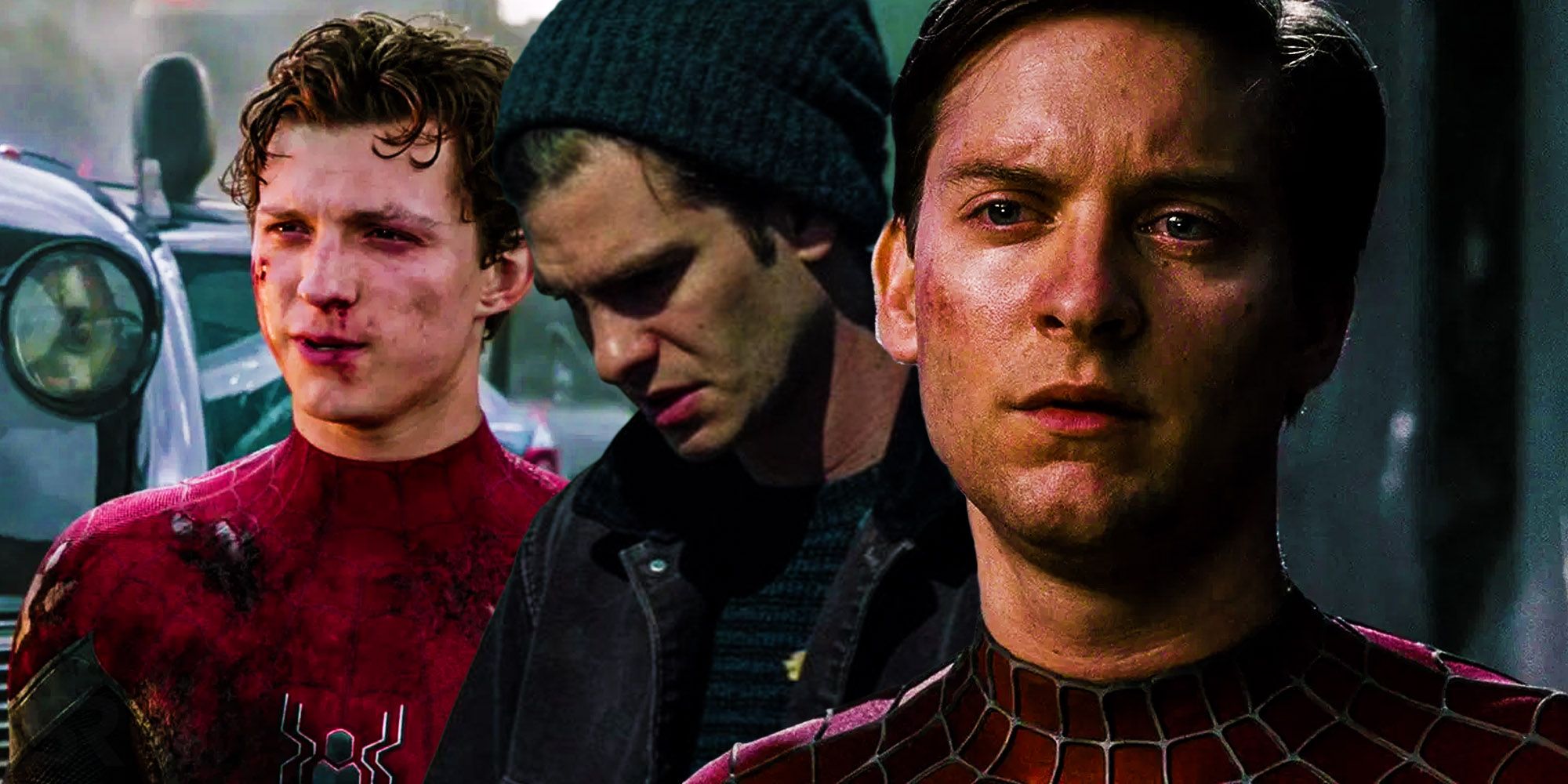 What ardent Spider-Man fans need now is not to let Peter Parker be pushed around like a tootsie doll anymore. The Sam Raimi trilogy and the Amazing Spider-Man movies (for all its obvious flaws) focused more on Peter Parker than Spider-Man. But it was Peter’s loss, grief, sadness, and guilt he experienced throughout his life as a teenager that steeled him. That’s what made him stronger as Spider-Man. We want a Spider-Man who is creative, witty, insightful, and perceptive  – the true friendly neighborhood superhero. What we don’t want is another Iron Man or Doctor Strange protégé. Capiche? 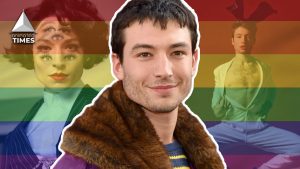