Why Marvel Fans Are Upset Over New She-Hulk Trailer

It’s been quite a long time since we have seen the Hulk in the MCU as the Avenger hasn’t appeared in a solo film since The Incredible Hulk (2008) – where he was portrayed by Edward Norton. Mark Ruffalo later took over the duties as Bruce Banner for eight live-action movies but is still yet to have a solo outing. To some extent, this changes with She-Hulk this year.

The nine-episode long Disney+ comedy stars Tatiana Maslany as Jennifer Walters, who plays the cousin of Bruce Banner. Due to an incident, she gets her own gamma green transformation post a blood transfusion from her cousin. MCU has introduced a lot of CGI characters over the past few years, however, this turns out the first time a motion-capture character will take the limelight on Disney+.

There have been various incidents of VFX hold-ups plaguing Hollywood productions which causes delays due to the pandemic-induced backlog, and this doesn’t seem like a good time for MCU to take this step. As various reports indicate the backlog is beginning to ease,  as the first trailer for She-Hulk just premiered, and well, not everybody seems very pleased.

The debut trailer for She-Hulk: Attorney at Law has seen some social media controversy, thanks to the debate over the CGI present in the video. Social media star Supes also shared his praise for many elements of the series, but stated that “the CGI doesn’t look great:”

“‘She-Hulk Attorney At Law’ looks like A LOT of fun! Tatiana Maslany looks perfect for the role. Abomination. Professor Hulk. The CGI doesn’t look great, but I still think this show is going to be an absolute blast!”

“Marvel is a multi-billion dollar franchise, I don’t care that She-Hulk is a TV show, it has to look better than that, it looked like a video game cutscene placed into live-action. So many Netflix/Amazon shows WAY better CGI and VFX. I don’t see an excuse. Hope it improves tbh.”

Writer Christopher Marc also didn’t shy from commenting on the “unfinished and rubbery” CGI, shunning away all budgetary excuses, comparing it to the Star Wars Disney+ shows:

“She-Hulk as a show looks amazingly fun but the actual CGI looks really unfinished and rubbery. I’m aware it is TV but the STAR WARS stuff manages, and they have the budgets to adjust.”

Twitter user @cgichipmunk drew attention to how Hulk’s VFX appears to be a lot more complete than She-Hulk’s:

“Why does Hulk’s CGI in this trailer look perfectly fine but She-Hulk looks very bad?? i’m absolutely aware that unfinished VFX are in trailers often but man… all her shots looks bad.”

Even Russ Milheim from The Direct celebrated the fun potential of She-Hulk, however, he also pointed out the team still has “plenty of work to do on her VFX:”

“Really hoping She-Hulk sticks the landing. Could be a truly fun and unique ride. They still have plenty of work to do on her VFX though.”

Can She-Hulk Fix Its CGI Issues Before Release?

Marvel Studios – just like much of the film industry – has suffered a lot of difficulties recently due to delays in VFX. With only a few VFX production houses being trusted by Hollywood studios, the industry has suffered a backlog of shots that were to be completed due to the onset of the pandemic, spawning many delays for many movies.

While She-Hulk is a nine-episode series that stars a fully CGI-created superhero, making the whole project a massive undertaking, thinking from a perspective of post-production. While there are three months to go before the series debuts on Disney+, there seems plenty of time for these CGI shots to be polished before the final release.

She-Hulk: Attorney at Law will premiere on August 17. 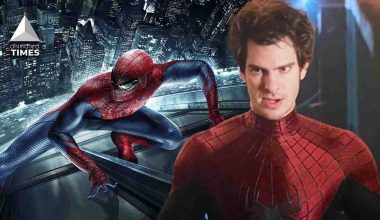 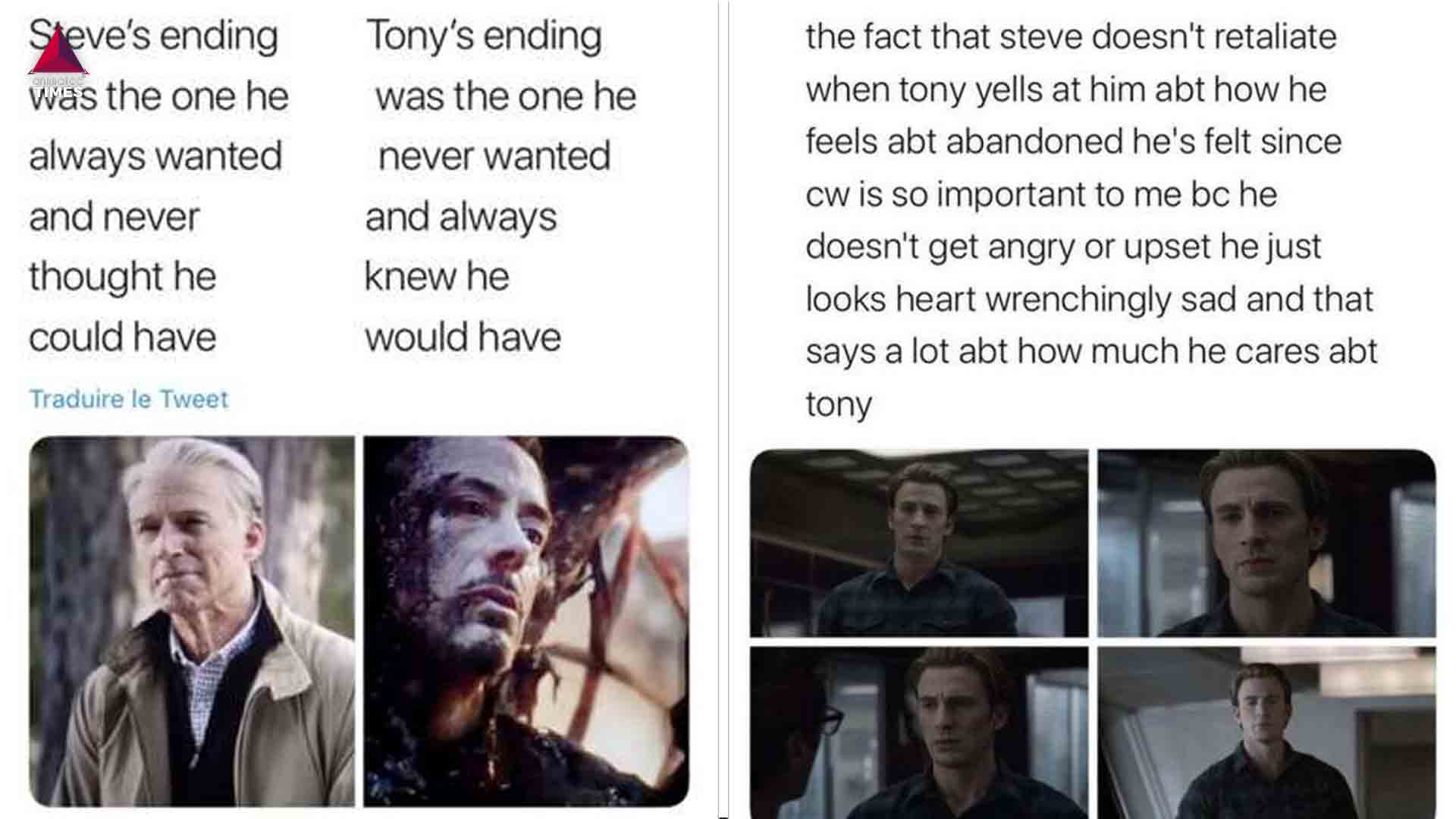 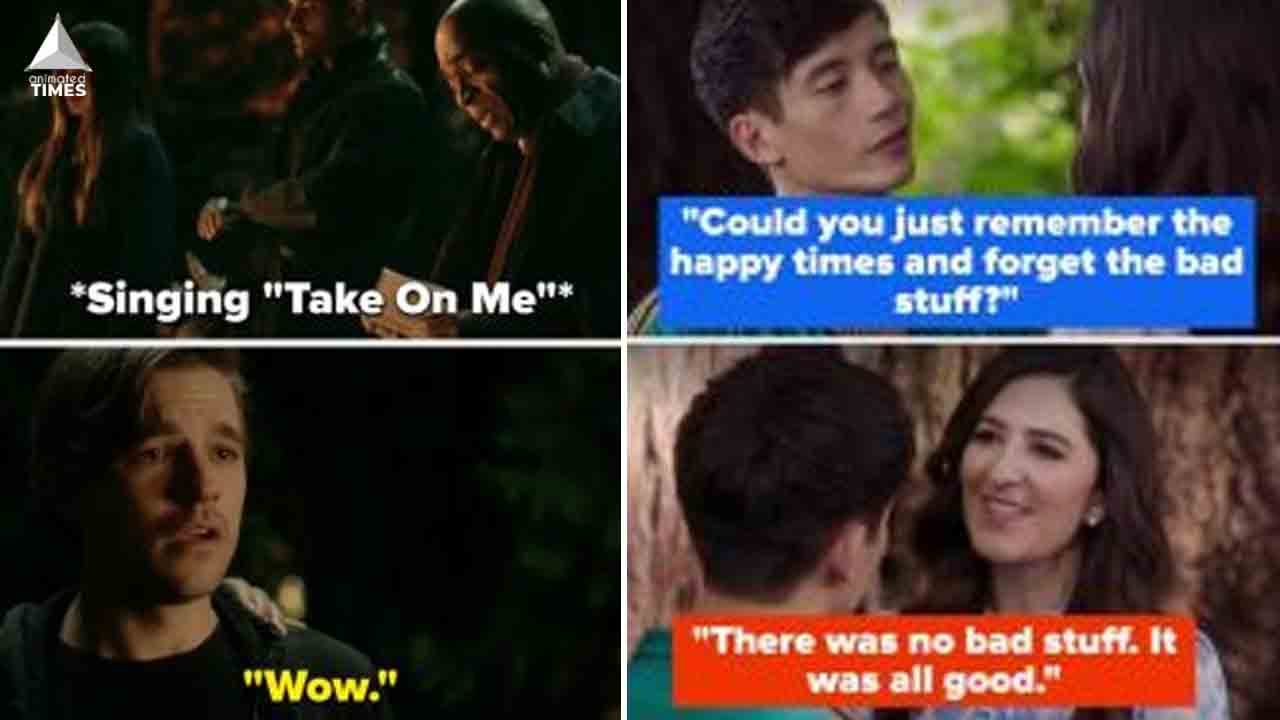 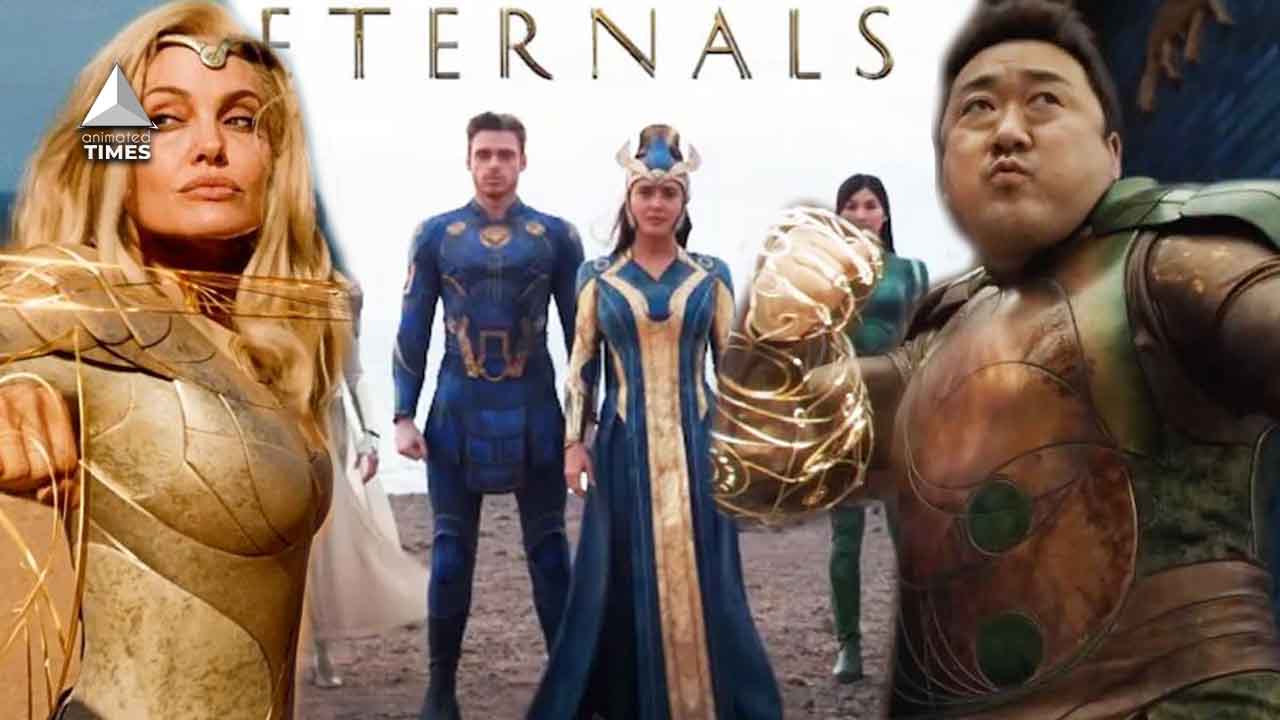