Disney is fighting to get the rights to Spider-Man along with many other Avengers, arguing on the fact that it is Marvel who owns the copyrights to these characters. 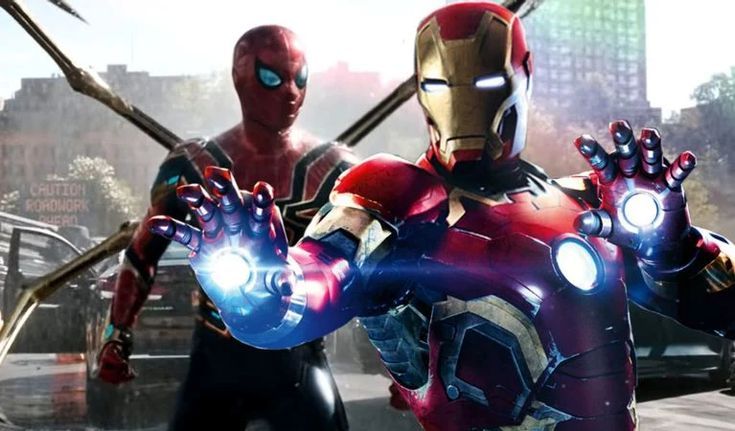 In the upcoming years, Marvel Studios might end up losing the right to some of its major characters such as Iron Man, Spider-Man, Black Widow, and others as the copyright to these characters are about to expire. Marvel has, undoubtedly, dominated the box-office for decades, thanks to the creation of the evergreen Marvel Cinematic Universe that began with the 2008 release, Iron Man. However, each MCU film has proved its worth with an extension of a superhero that was created by writers, then the editors, and artists at Marvel Comics. With that said, there lies a situation for Disney.

As per the Copyright Revision Act of 1976, the ownership rights should revert back to the real and original creators after 60 years of its creation. For many characters from the Marvel world, this deadline is approaching soon. Artist and writer, Larry Lieber, who is also the brother of Late Stan Lee, filed a case against Walt Disney to regain the rights to Thor, Iron Man, and Ant-Man. Many other characters joined the list that included the estate of Don Heck (co-creator of Hawkeye and Black Widow), the estate of Steve Ditko (co-creator of Doctor Strange and Spider-Man), the heirs of Don Rice (co-creator of Black Widow), and Gene Colan (co-creator of Falcon, Blade, and Carol Danvers). 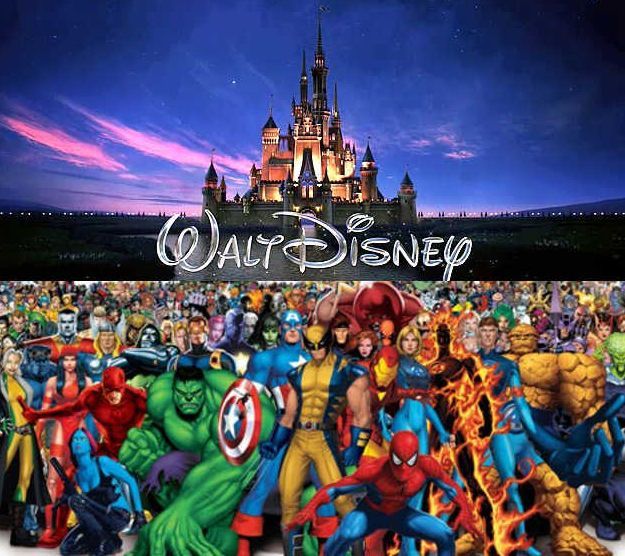 Disney is fighting to claim the copyrights of these Marvel characters and that is why the company has filed counter-cases in response. Their lawsuit claims that the 1976’s Act is not applicable in these cases. Walt Disney argued that the work to create the characters was done under work-for-hire contracts. Apparently, the last lawsuit of somewhat this kind included Jack Kirby suing Disney for the copyrights of Spider-Man, X-Men, and others. But the federal court echoed that Kirby’s work is subject to work-for-hire. In 2014, the case was reviewed by the Supreme Court that made Disney get settled out of the court. With that said, there is a grey area in which Disney could lose if a new court does not align with the Kirby case. In that case, Walt Disney is surely going to lose the copyright case for several characters by 2023.

Regardless, Walt Disney losing the rights to the Marvel characters will not mean that they cannot include them in any future projects. If they could successfully negotiate with Marvel Studios, they could easily make movies on Doctor Strange and Spider-Man as long as Marvel receives some profits. Also, since these apply to the U.S. Copyright Law, Marvel Studios could potentially regain control over the character’s international distribution as well. If Walt Disney loses, Marvel will still not have the copyrights to some of its classic characters from the comics. Many such proceedings had prominently resolved in the past, but let the time decide how this one ends.