Marvel once changed Black Panther’s name for being too controversial in Marvel Comics and the reason was somewhat political. 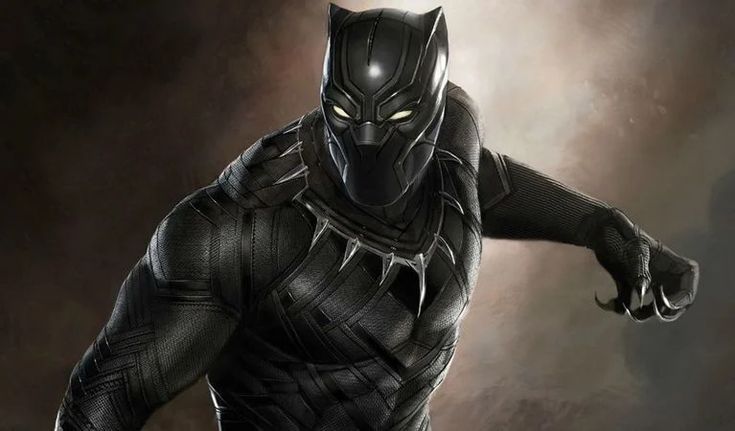 Marvel Comics once had to temporarily change Black Panther’s name during the 1970s with the rise of a political party ‘Black Panther Party’ in the US. As a result, Marvel changed Black Panther into Black Leopard for a while so that no similarity could sound between the character and the Black Panther Party. However, the name was revived after the publisher realized that it could be a mistake if they kept ‘Leopard’ for long.

Black Panther was perhaps one of the early Black Superheroes in the comic world. Co-created by Stan Lee and Jack Kirby, T’Challa made his first appearance in Fantastic Four. With time, the character managed to become and establish one of the most prominent parts of the Avengers family and also one of the most beloved superheroes from the MCU. The character finally made his big-screen debut with Captain America: Civil War, followed by a solo film as well. In the MCU, Black Panther, the character was played by the late Chadwick Boseman. 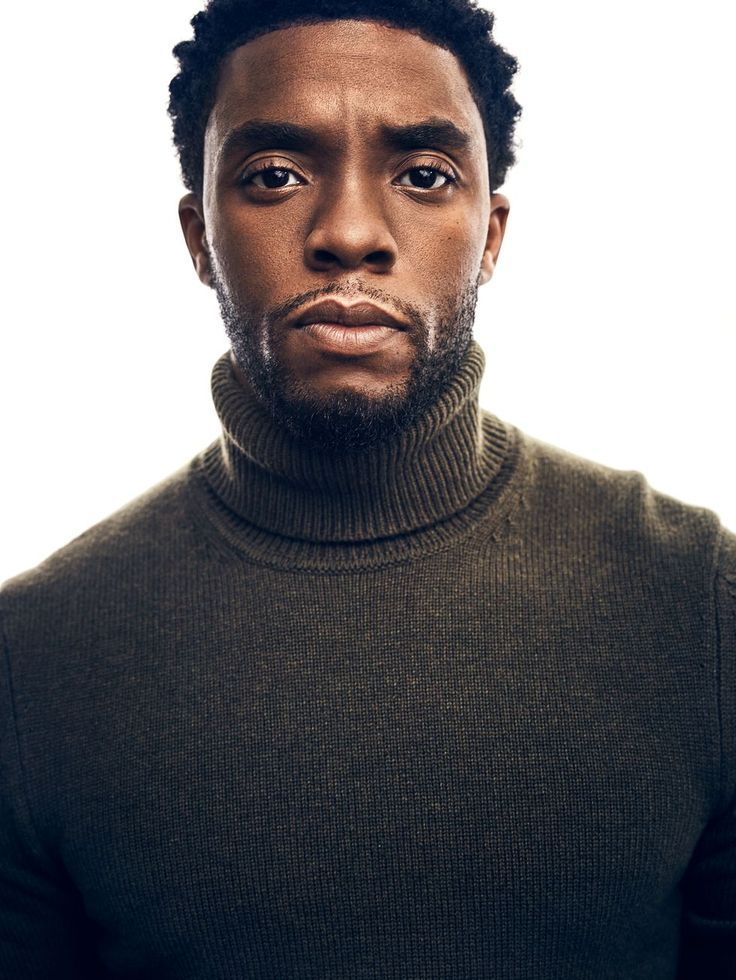 The Black Panther Party from the United States of America was created around the mid-60s and was highly active during the early 70s. The party even fought police brutality for the rights of Black people in society, education, justice, housing, and others. However, the leaders got criticized for taking the law into their hands, with FBI Director targeting and calling out the party for being a massive threat to US security. That is why Marvel decided not to take a stance against or for the party and hence, changed Black Panther’s character name to Black Leopard.

Marvel changing Black Panther’s name was perhaps a step to avoid any type of connection or relation with the Black Panther Party, as the organization was very controversial at that time despite fighting for the good. Thankfully the publisher realized the fact that Black Panther’s name should not be changed, which led T’Challa to turn into Black Panther again and has been the same ever since.