Why RDJ Wasn’t In Black Widow ?

Black Widow was long overdue since forever and after it was confirmed, it was postponed end number of times because the global Corona virus pandemic.
But finally after fighting all the odds, Black Widow starring Scarlett Johansson was released in the theatres on 9 July 2021 and oh boy how good it is doing!
The Black Widow is getting tons of positive reviews for the summer 2021 launch.
Fans are elated to see the superhero was finally awarded with her very own movie in Marvel franchise and as a result we got a chance to see the backstory of Natasha Romanoff aka Black Widow on the big screen.

However, before every Marvel movie release, there are a lot of speculations and theories which go around. Before the film flourished at the box office, Marvel fans were anxious to see if any one or more of their favorite Avengers would be making a cameo on the screen in the new film.
Out of all the superheroes, fans were expecting particularly Iron Man played by Robert Downey Jr.

But much against the expectations of the fans, Tony Stark did not make a cameo in the film and neither did any of the over Avengers. 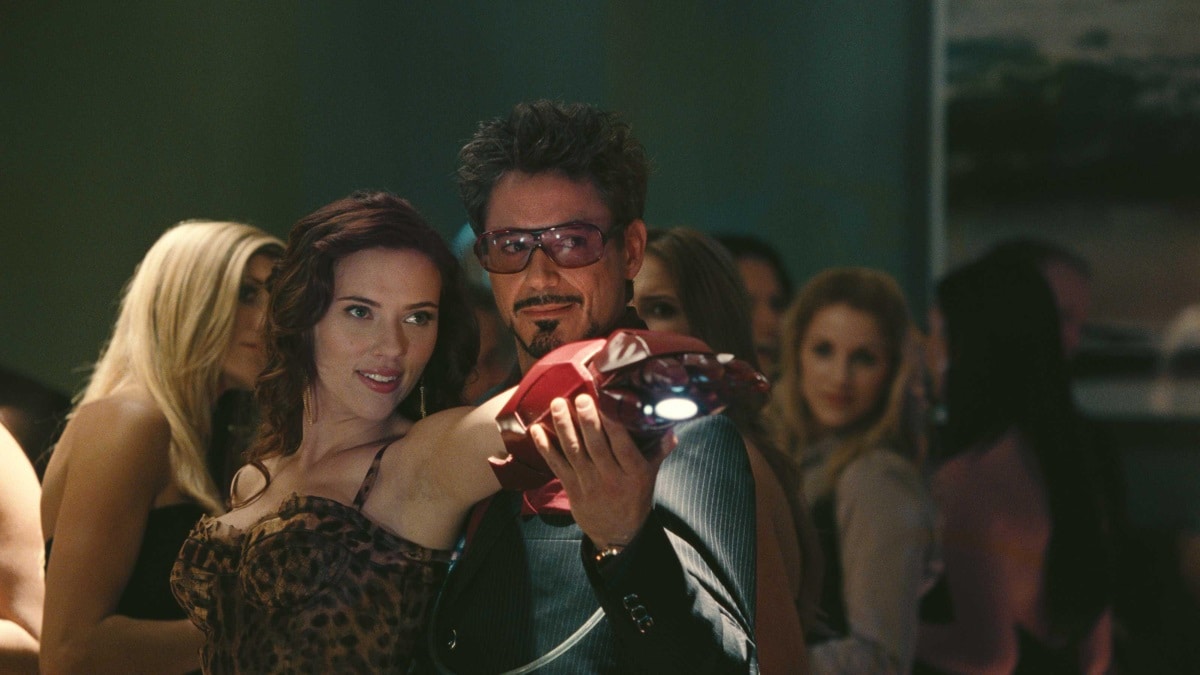 The absence of Iron Man comes after the billionaire superhero died in the last Marvel film, “Avengers: Endgame.”
The heartbreaking death still haunts many fans and it let us wondering if Iron Man would ever return to the Marvel Cinematic Universe and come back to life as he did in the comics.

Robert Downey Jr. in an interview did address the question on whether or not he would return to the MCU and said “Now that I’m middle-aged, to be honest, you start looking at the back nine and you go, ‘Oh, this is part of the journey as you… that things end.’ You know, everyone is going somewhere.” The actor, however, didn’t leave out the possibility of a return.

So we come back to our original question, “Why didn’t Iron Man make it into the Black Widow?”

The film write Eric Pearson revealed that RDJ was originally supposed to make a cameo but it was cut out in the end.

So why would they ditch the idea of bringing one of the most loved Avenger; Iron Man for a cameo in the Black Widow?

The Black Widow debut is apparently set at the end of the “Captain America: Civil War” in the time of the Marvel Cinematic Universe, sparking the rumors of the final scene of Civil War movie would be the opening scene of the Black Widow.

According to the write Eric Pearson, that was the actual plan and so what and why did it change?

Eric in an interview said “”I do remember now that one version of the script, prior to me, literally had written into it the end moment of ‘Civil War’ with Tony and Natasha.”
He further went on to add, “That’s the only time I saw Tony Stark’s name in it, and it was just kind of a flag-planted reminder — like, ‘Hey, we’re right at the end of ‘Civil War.”

The director Cate Shortland had some things to say on the topic as well and in her interview she said, “Initially, there were discussions about everything, about all of the different characters.”

And they wanted to make Scarlett Johansson’s character look independent and strong giving a message of girl power and that was pretty evident from what Cate had to say in the interview further, “What we decided was, and I think [Marvel president] Kevin [Feige] was really great, he said, ‘She doesn’t need the boys.’ We didn’t want it to feel like she needs the support. We want her to stand alone. And she does,”

Scarlett Johansson has definitely proved that she doesn’t need any support when it comes to “Black Widow” as the movie has broken pandemic records by making $ 100 million in just six weeks!  That is some insane figure!

8 Stars Whose Careers Went Downhill After They Left Disney Properties 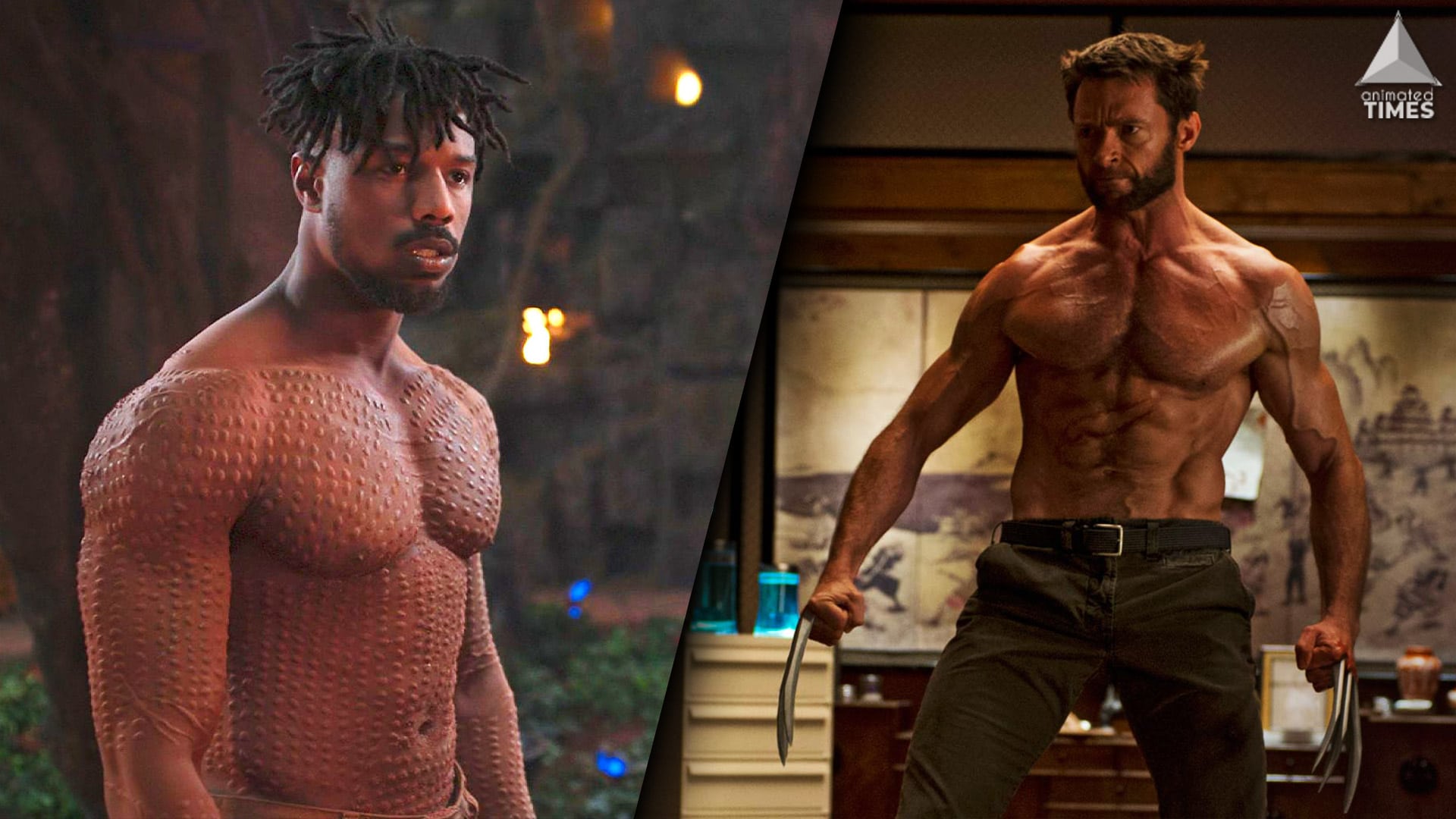 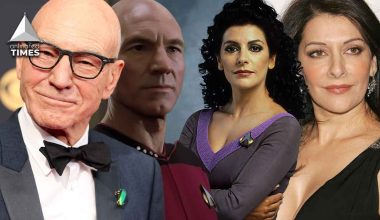 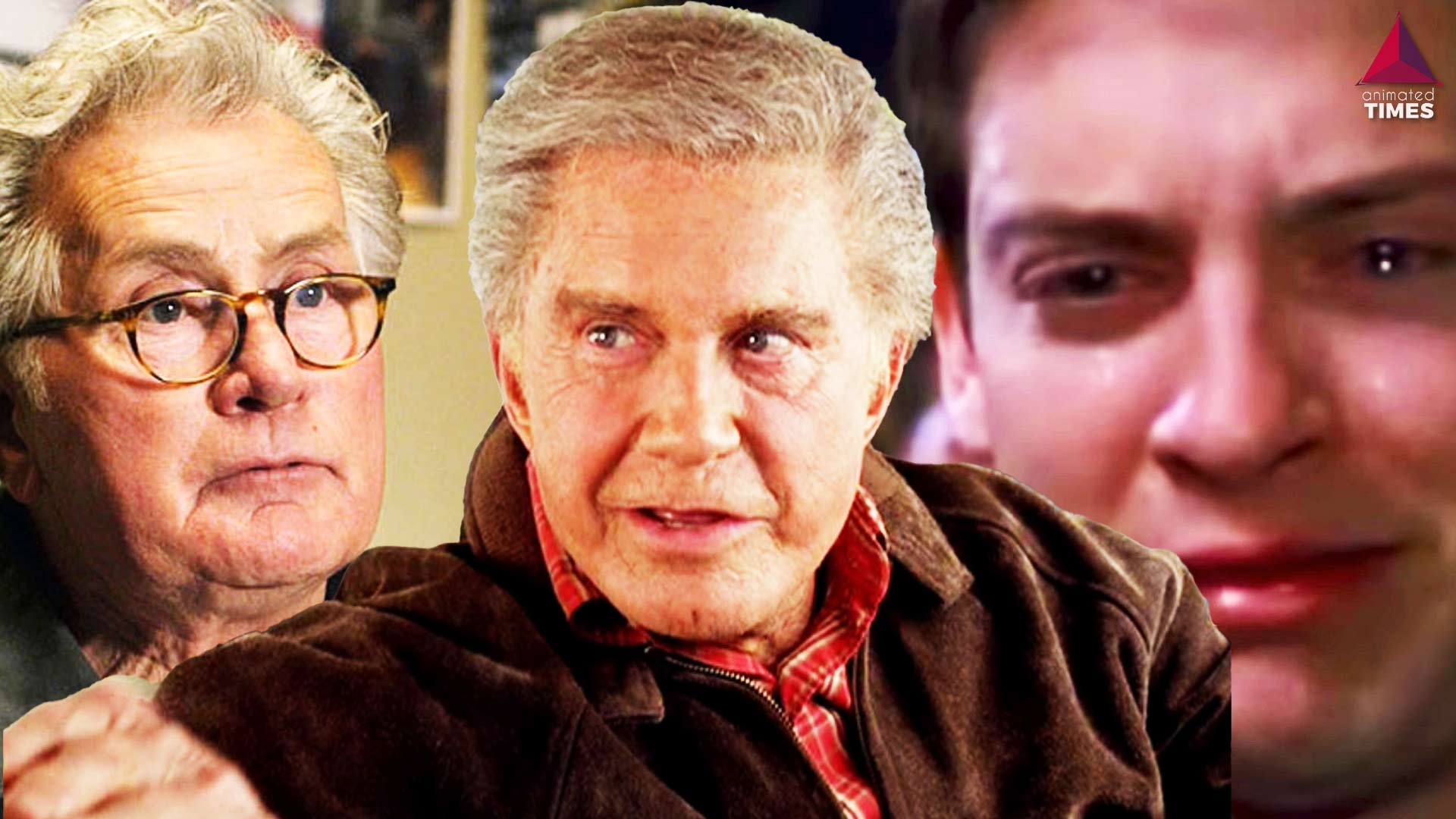 Read More
Spider-Man is the first Avenger whose character is the most explored. Spiderman movies and animated series have been… 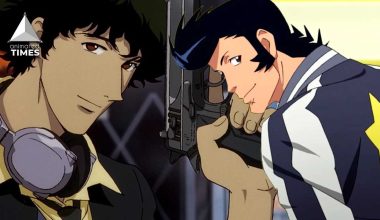 Read More
Trigun is an anime series by Yasuhiro Nightow. Revolving around bounty hunters, the show also has a western…