The Marvel Cinematic Universe is all set to enter its next phase – Phase 4. There will be new stories to tell, new superheroes to welcome, and of course new bad guys to fight and save the world. The last big bad that tried to blow the little pig’s house away was Thanos. Josh Brolin’s portrayal of the Mad Titan left a lasting impact on the viewers, something any successor character would find hard to be replicated. There are only a few villains in Marvel Comics that could potentially serve the purpose better than Thanos did. Beings like Magus, Kang the Conqueror, Galactus, and the Celestials are the ones that fans are willing to consider in their theories for the next MCU Super Villain. But we are here to tell you that the Super Villain that would make the most sense is not someone to tip cosmic scales. 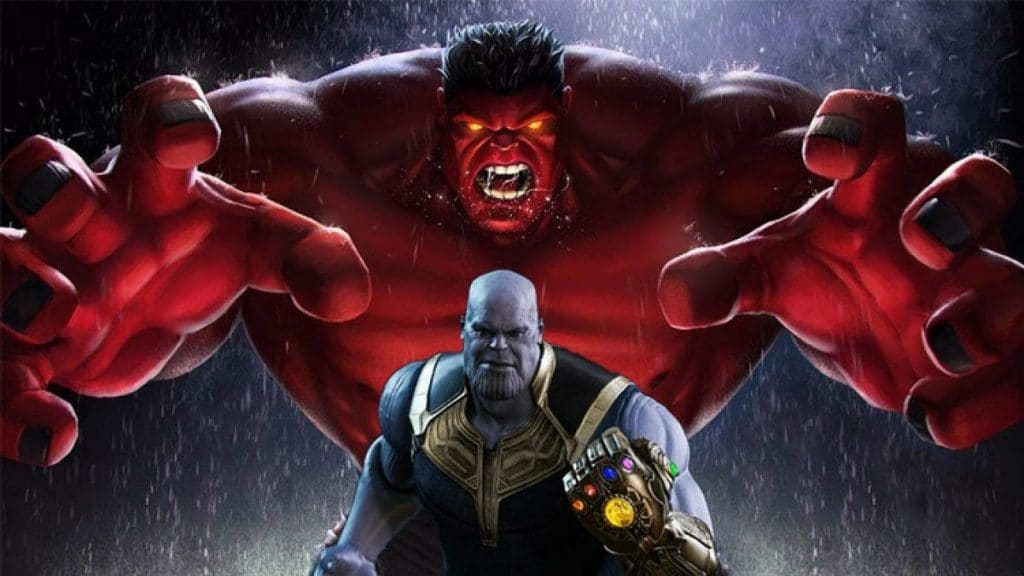 We believe that the MCU should consider the Red Hulk to be a part of their Phase 4 as the primary antagonist. We will be explaining why the red giant as a villain makes so much sense in the following paragraphs. So before laughing it off, we implore you to listen to what we have to say.

Also Read: She Hulk Web-Series: What We Know So Far

Phase 4 has not officially begun. The movie slates show a lot of promise for Marvel Studios. They are about to turn things on their heads with their upcoming projects. Up close and personal, Phase 4, Phase 5 and beyond do not show as much a connection. But if you look at the slates from a distance, there is a character that is closely linked to almost all the upcoming movie projects – the Red Hulk. The Red Hulk is a character the MCU is certainly (although it could be unintentional), building up to. 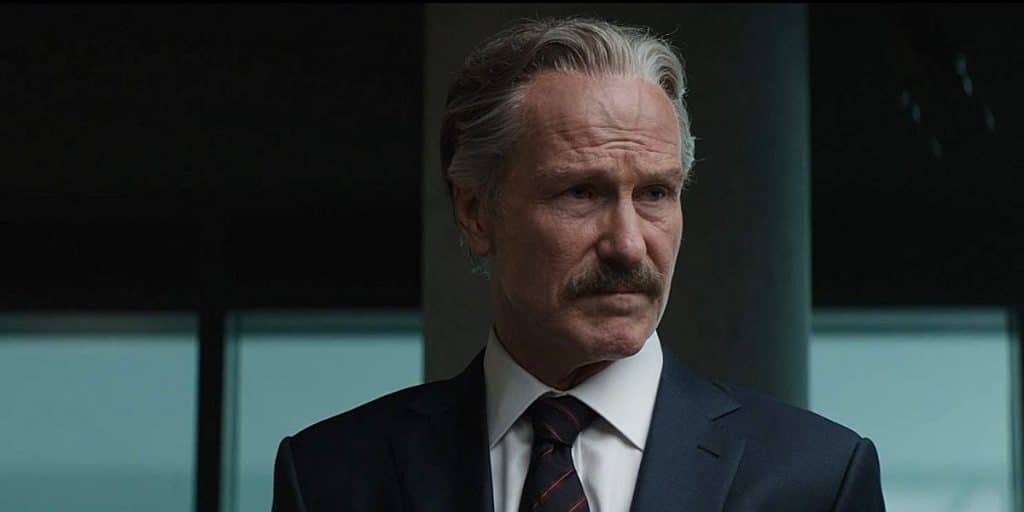 The Red Hulk’s real name is General Thunderbolt Ross. In the comics, Ross is a long time Hulk enemy who has made it his life mission to hunt down the jade giant and bring him back to answer for his crimes. Banner and Ross never see eye to eye. Ross is also the father to Batty Ross, Bruce Banner’s love interest. In the movies, Ross made his first appearance in Phase 1 of the Marvel Cinematic Universe. The Incredible Hulk was the unofficial first entry of the MCU. After that movie, Ross made his presence felt in Captain America: Civil War, where he represented the government’s efforts to convince the Avengers to sign the Sokovian Accords. The negotiations did not bear any fruits as the superheroes were divided into two factions – Team Captain America and Team Iron Man. 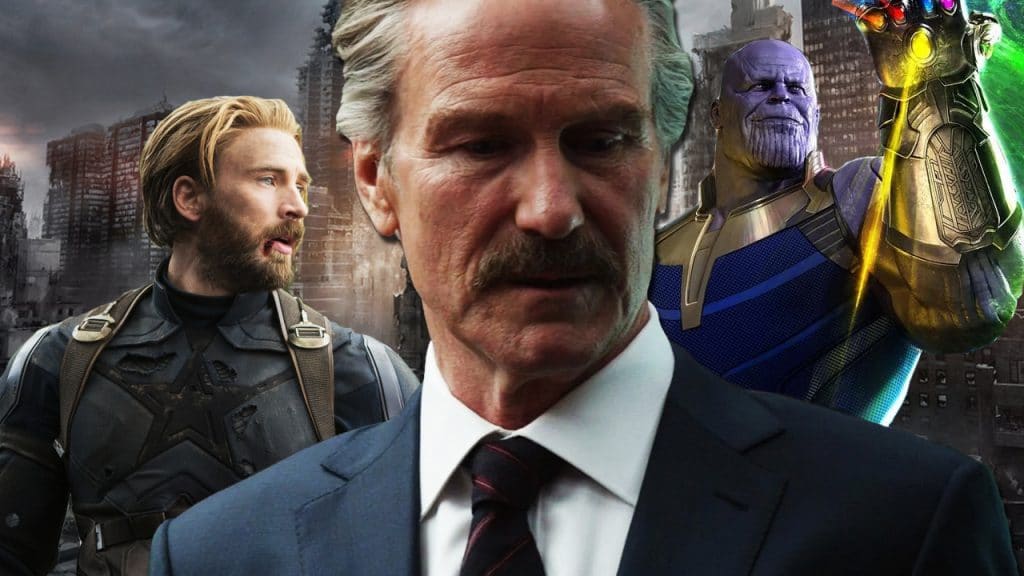 Ross has not been seen in the MCU post the Thanos Snap. His status is still unconfirmed as of now after the vents of Avengers: Endgame. While he is slated to appear in the Black Widow movie, his role beyond Phase 4 of Marvel is still to be given a clear definition. But we here at FandomWire think that Ross’s alter ego as the Red Hulk will come in real handy to Marvel Studios if they play their cards right.

Red Hulk Has Been In and Out of the MCU 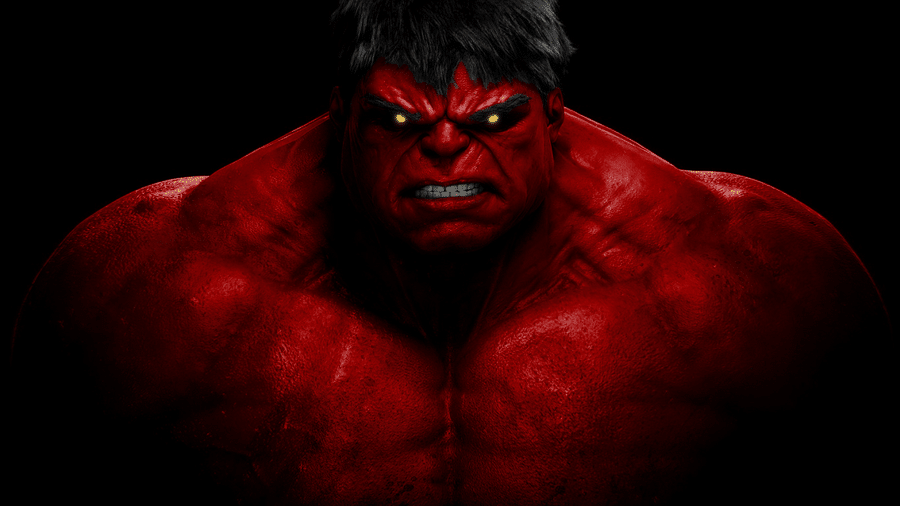 It is not like Marvel Studios has only recently started considering the Red Hulk as an antagonist for the Marvel movies. The Red Hulk has been tossed quite a bit in Marvel Studios’ drawing board. Ross almost made his Red Hulk transformation in Captain America Civil War. He was again being considered for making an appearance in Avengers: Endgame. But ultimately Marvel dropped the idea so as to not over-clog the Marvel movies with too many villains like Sam Raimi did with Spider-Man 3.

Now that Phase 3 is over and most of the legacy heroes have either retired or died, or said adieu, there is room left for Ross to love his legs around. This added leg space could be the sole reason why marvel should start returning to the drawing board and this time, make the Red Hulk a reality. 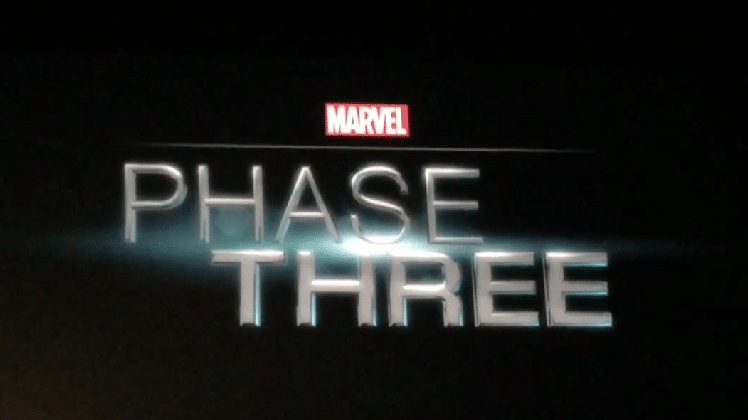 There are multiple reasons for the Red Hulk to be considered as a credible threat to the Avengers. Red Hulk may be a giant but when he is no being a behemoth of a creature, he is one of the most powerful government officials having connections with the upper echelons of world leadership. Thunderbolt Ross has a decorated career. He is the US Government’s Top Dog and shot-caller. Over the course of the last decade, there have been many super villains that have fought and been defeated by the Marvel heroes. They are currently in prison. Ross aka the Red Hulk could help these villains be set free and then used in his schemes to take down the Earth’s Mightiest Heroes. This would allow Marvel to recycle many villains with good potential that have been seen only once or twice in the Marvel Cinematic Universe. 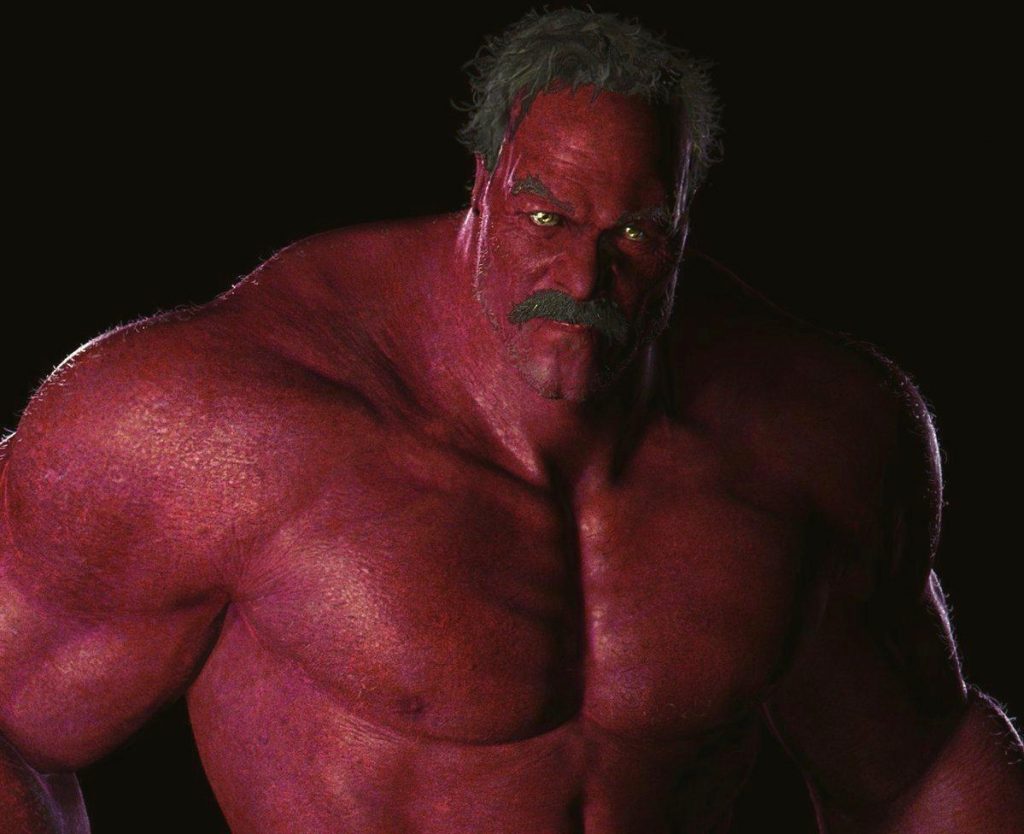 The other reason is that the Red Hulk is one of Marvel’s heaviest hitters. His power equals that of the Hulk. On multiple occasions, the Red Hulk has defeated the Jade Giant. Only one other titan has managed to do that and he ended up destroying half of all life in the universe in the same movie. The Avengers need a big target strong enough to face their combined might. The Red Hulk is like a giant bull’s eye.

The third and final reason is something we all would agree upon. Kevin Feige has repeatedly confirmed that Phase 4 of Marvel and beyond will take the Avengers to space. While that does sound like a very intriguing proposition, we believe that Marvel might be biting more than they could chew. It is okay to introduce cosmic characters. What we are worried about is that Marvel will make the MCU so larger than life that it will start looking over the top. That is where the Red Hulk comes in.

You May Like: Roles Brie Larson Could Not Do After Becoming Captain Marvel

The Red Hulk is not a cosmic character. It is a grounded villain with very basic reasons for fighting the Avengers. The factor of the Sokovia Accords might come into play here. The status of the Governments all over the world trying to regulate superhuman activity is still unconfirmed. With so many superheroes coming to the Marvel Cinematic Universe in the near future, there will be a second attempt to bring in the Avengers. Thunderbolt Ross could be leading the charge. The story line would basically lead to the Avengers operating in secret, trying to fight the government’s forces and stopping the Red Hulk from doing as he wishes. It would be a darker universe based on the lines of Captain America: The Winter Soldier.

When could he make an Appearance? 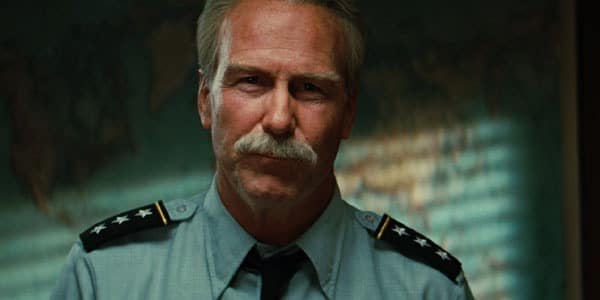 That is hard to tell at the moment. We know that rumors are rife General Thunderbolt Ross is going to be a recurring character in the Disney+ Show The Falcon and The Winter Soldier. He might also make an appearance in the Hawkeye series. If he does appear in the MCU, it will probably be in the third Spider-Man movie. He will be in charge of bringing down Peter Parker after Mysterio revealed him to be Spider-Man. 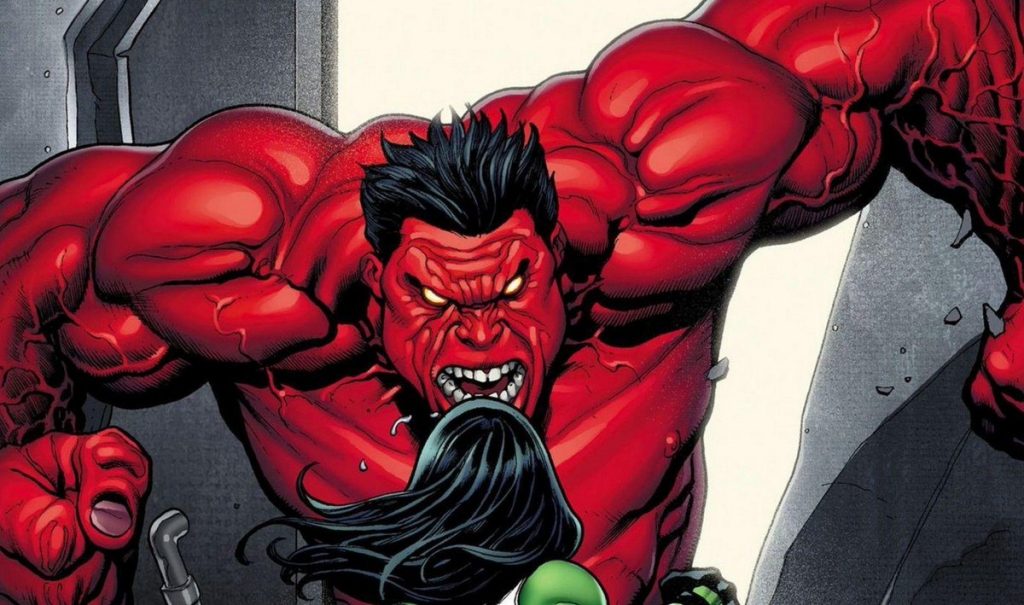 The most obvious choice where the Red Hulk could debut is definitely the She-Hulk series. But who is to say he cannot have cross platform appearances in all these shows. The Marvel Overlords surely have something in Mind for the Red Hulk. Otherwise they would not have taken the pains of taking so much effort to hint him at every alternate corner of the MCU.