Why Reed Richards Must Replace Iron Man in MCU !

Phase 4 of MCU has started with a bang and it is time to consider the fact that Reed Richards is Iron Man’s true replacement and not Spider-Man. After Tony’s death in the Avengers: Endgame, man thought it would be Peter who would take his place in the MCU and it isn’t an unreasonable argument as Spider-Man was mentored by Tony and shares similar qualities. He also left his powerful tech for Spidey. 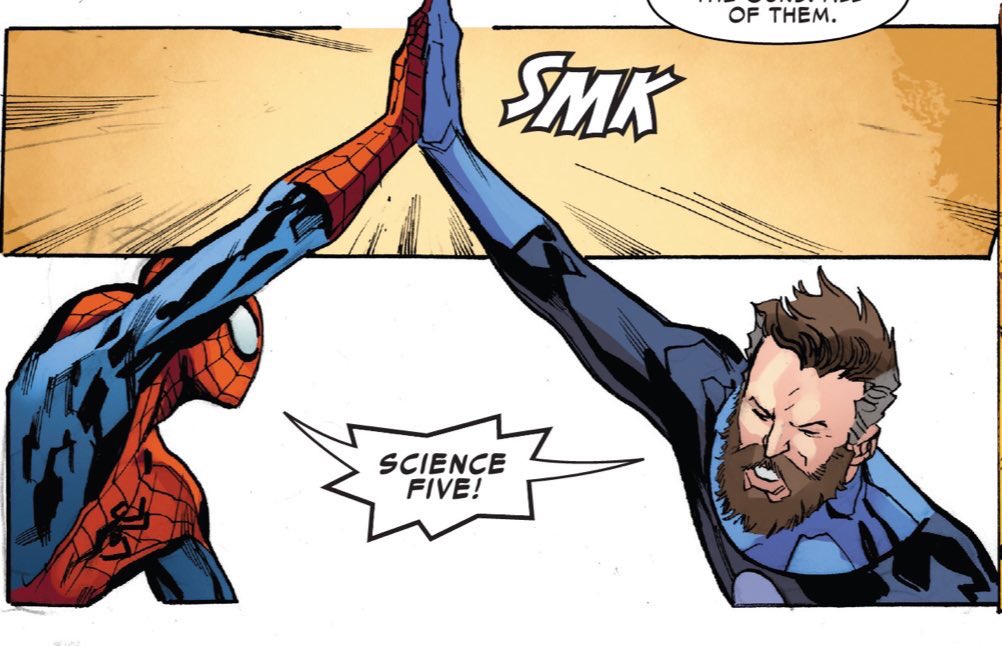 Spider-Man has also from the start been in the race to replace Iron Man but the reality is that the MCU’s true Iron Man replacement is yet to make his debut.
The Fantastic Four are coming to the MCU and Reed can finally fill the void left by Tony’s death.
Considering what all Reed brings to the table, it is obvious that Marvel will heavily rely on him.
We still don’t know when will the Fantastic Four family officially join the MCU but it is sure that their importance will keep growing.

One thing that is parallel between Reed and Tony is their intelligence and engineering talent. As per Marvel Comics, Reed is regarded to be smarter with a Ph.D. in evert form of science known to mankind. Many fans just know him for his power; but having a hero with this level of engineering prowess and intellect in MCU is super important for the Avengers who could face some dangerous threats and need someone who can understand Wakandan tech. Hulk and Spidey could probably not do it on their own.

And both of the super heroes are famous and what’s more important is that Reed Richards will bring along a new cast of characters which will help to shape the future of MCU. Iron Man introduced the world of the MCU we know today, but Mr. Fantastic will introduce us to a crisp new MCU.
This emerging MCU will mostly see the arrival of Galactus who is massive threat and has been associated with the Fantastic Four.
Reed Richards will likely lead up to the Galactus’ arrival and ensuing the battle; assuming Tony’s place at the center of the conflict.
There is no doubt that Mr. Fantastic will be important to all aspects of the MCU’s Phase 4 as Iron Man’s true replacement in every way possibly imagined! 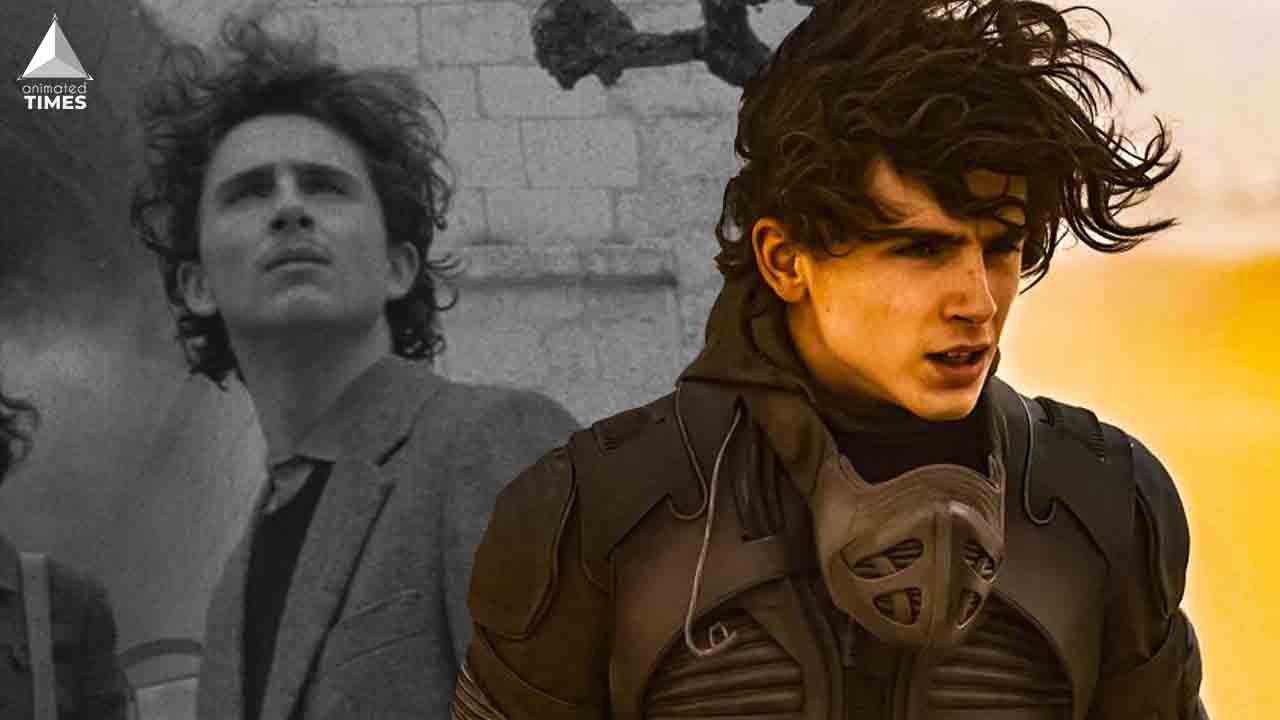 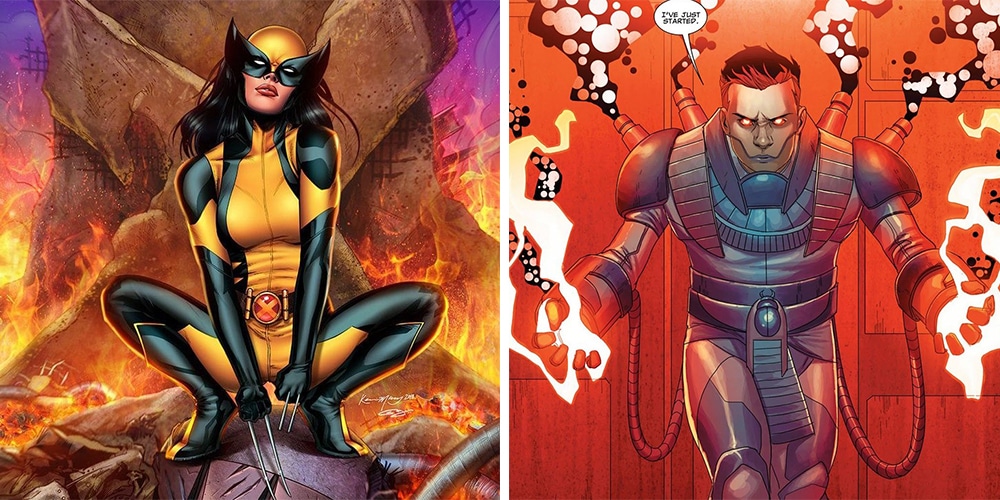 Read More
Back in the 60’s, Spider-Man stood apart from all other heroes in Marvel but it wasn’t because of… 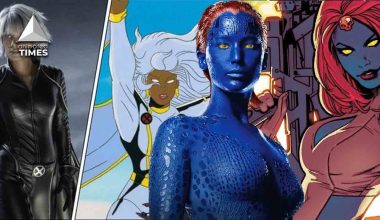 Read More
Adapting comic book stories to live-action events can be very challenging for filmmakers. In addition to trying to…