Spider-Man Director Sam Raimi was initially hesitant to get himself back into the realm of superheroes when the right opportunity to direct MCU’s Doctor Strange in the Multiverse of Madness came up, the filmmaker admitted in a recent interview.

Sam Raimi rose to prominence in the horror genre through his Evil Dead movies and helped in the creation of the current state of superhero films by directing Spider-Man (2001). The movie turned out to be such a huge hit among Marvel and comic book fans that Raimi came back for the critically acclaimed Spider-Man 2 (2004) which went on to gross a total of $789 million at the box office in the year 2004. However, Spider-Man 3 (2007) was a commercial hit (grossing almost $900 million globally) but was railed by fans and critics for a storyline that seemed overstuffed, and later, Raimi admitted that he was pressured into including Venom against his will.

Spider-Man 3 brought an abrupt end to Raimi’s long tenure with Marvel and also the superhero genre altogether, and in a recent interview with Collider, he admitted that when Marvel came to potentially helm the Doctor Strange sequel, he hesitated. “I didn’t know that I could face it again because it was so awful, having been the director of ‘Spider-Man 3’,” Raimi stated. “The internet was getting revved up and people disliked that movie and they sure let me know about it. So it was difficult to take back on.”

Before Raimi, Scott Derrickson was supposed to helm the movie but he departed the director’s chair on the sequel, thanks to a few creative differences. Raimi revealed that his agent contacted him and said his name had arisen in discussions regarding Derrickson’s replacement at MCU. “I thought, ‘I wonder if I could still do it,’” Raimi said. “They’re really demanding, those types of pictures. And I felt, ‘Well, that’s reason enough.’ I’ve always really liked the character of Doctor Strange.”

In another interview with Rolling Stone before the film’s massive release, Raimi stated that the reshoots for the Doctor Strange sequel were due to the movie’s complex, multiversal storyline. “It’s a really complex movie. It’s probably the most complex movie I’ve ever had anything to do with. Not just dealing with one character or even five characters, but multiversal versions of those characters — and each one has a storyline.” Sam Raimi also went on to add that test screenings also played a huge role in determining how nicely the story resonated with fans and if every scene felt organic or not.

“There’s a lot of points where the audience says, ‘I don’t understand this. I don’t understand this concept.’ Or, ‘I’m aware of this concept, and then you explained it again in the third act.’ ‘Oh, you’re right. The audience knows that already,'” Raimi explained. “Or: ‘They had to know that in order to accept this next story beat.’ A lot of it is test screenings, learning what is confusing on a complex picture like this, or learning things that have overstayed their welcome.”

Marvel Studios’ #DoctorStrange in the Multiverse of Madness, NOW PLAYING only in theaters! Get Tickets: https://t.co/VoGdr7T8HN pic.twitter.com/ghjiBg26Wz

While reshoots are usually a natural part of the production, a movie undergoing significant changes is never a good sign, as it signifies that the movie is just not clicking well. However, in this case, it looks like the reshoots for Sam Raimi’s latest adventure come down to ensuring that fans are presented with an exciting MCU film, and going from fan reactions after the premiere, it seems like the reshoots have certainly paid off.

Doctor Strange in the Multiverse of Madness is running in theaters now! 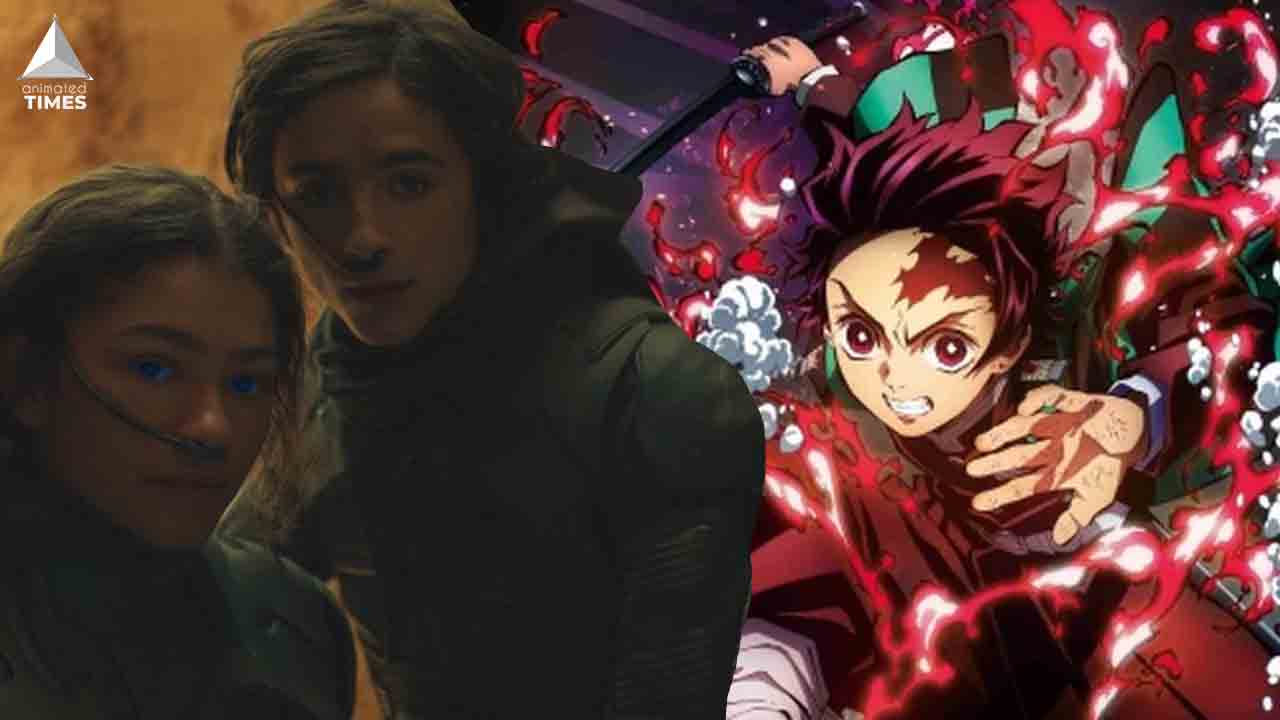 Read More
Venom: Let There Be Carnage was easily one of the most anticipated films of the year and that… 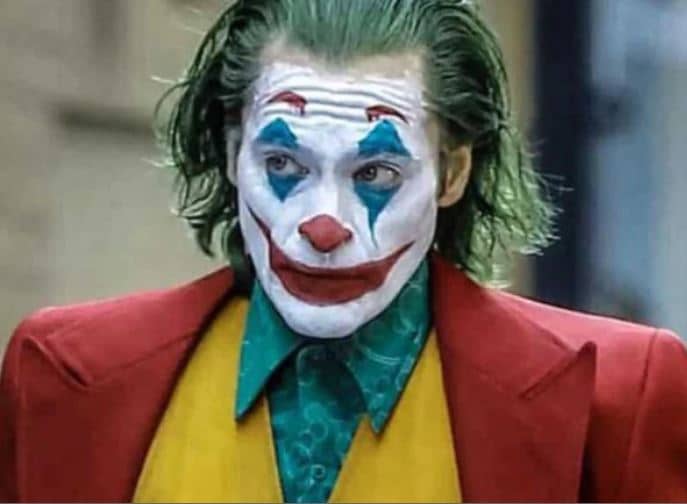 Read More
Hollywood saw the premier of Joker last Saturday. It releases in theatres today (October 4). The reviews of… 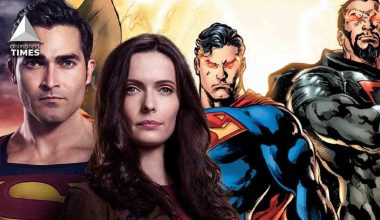 Read More
General Zod is one of the best supervillains the Man of Steel has at any point confronted, Superman… 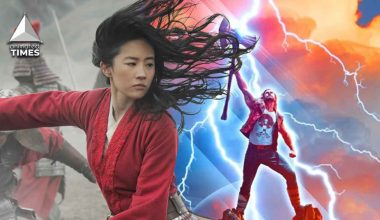