Sith Lords are the main antagonists of the Star Wars franchise. They are ruthless and totalitarian in design. They are granted the title Dark Lord of the Sith. Siths are devoted to the dark side. They practice hate, deception, and greed. Siths are known for wearing a black dress, holding their red-bladed lightsaber, and use of aggressive feelings. The order reached the apex of their power because of Darth Sidious who was accompanied by Darth Maul. 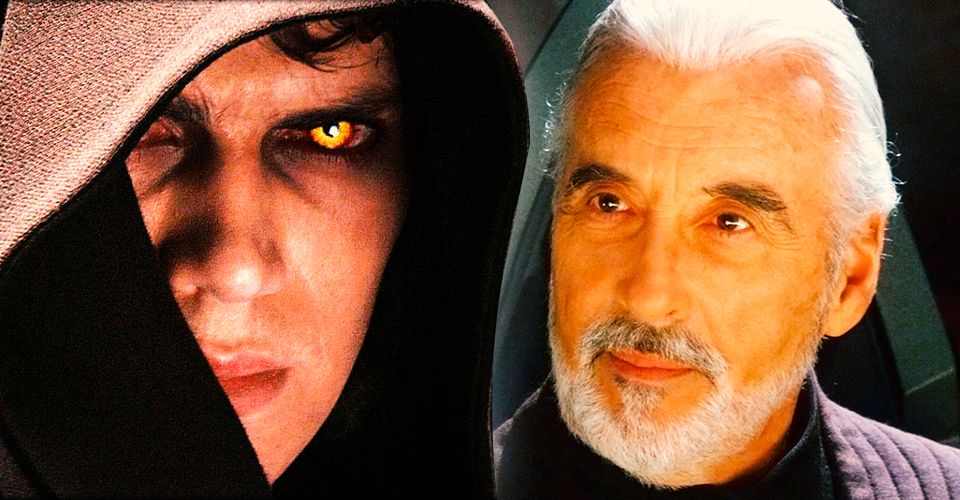 Why Sith Lords Have Yellow Eyes?

Siths come in all shapes and sizes. However, all of them have a thing in common- their yellow eyes. To represent their true ruthless nature, these demonic eyes are a fitting feature that sets Siths apart from other beings. But the reason behind their yellow eyes is deep. They serve as a visual cue to the audience. However, there is an in-universe reason. The reason is well-explained by Star Wars: The Visual Encyclopedia. It explains that eyes are the windows to the soul. They reflect whatever is going inside the Sith, most importantly their emotions. It also says, “When rage and anger seethe inside a dark side user, their eyes may burn yellow with a fiery-red rim.” Sith’s power level can also be determined when their ‘Sith eyes’ are visible.

Darth Sidious is the ultimate Sith in the Star Wars canon. So, his eyes should be always yellow, but they’re not. That’s because he knowingly hides his evil appearance! However, not all Siths can do this. For instance, Darth Maul possesses pure anger than any other Sith, but he doesn’t hide his evil appearance. Moreover, younger or less experienced Siths cannot hide their eye color. That’s because the dark emotions inside them are too new to control.

Why Dooku Doesn’t Have Yellow Eyes?

After they lost Darth Maul, Sidious took Count Dooku as his new apprentice who was a former Jedi. He adopted the Sith name Darth Tyranus. However, being a Sith he is the only exception who doesn’t have yellow eyes. That’s because he never had the same motivation and emotions as other Siths. He was driven by political and philosophical goals, not the dark side. He wasn’t motivated by anger. So it is safe to say that he was merely a practical Sith!