The MCU made Thanos look weaker in What If…? episode 8, but there is a reason behind it. Here is everything that you need to know about Thanos and Ultron’s face-off. 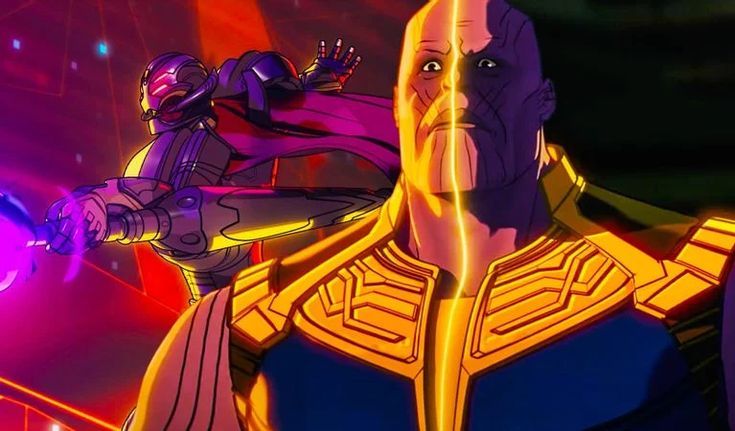 In What If…? episode 8, Thanos was portrayed as a weak member to fight against Ultron. But there is a reason behind it. The Marvel Cinematic Universe finally allows Ultron to lose on its superheroes. Once the robotic villain destroys Earth, it heads towards the rest of the Marvel universe, taking up to destroy the entire Multiverse as a mission. Uatu, the Watcher, has battled Ultron in various worlds but fails in What If…? episode 8. Thus, to save the Multiverse, the Watcher breaks one of his oaths and brings the evil Doctor Strange for help.

The first three Marvel Cinematic Universe phases were all about Thanos and Infinity Stones. Since the release of 2012’s The Avengers, Thanos secretly pulled the strings behind the timelines. His strategies and efforts resulted in his snap in Avengers: Infinity War that eliminated half of the universe. However, the Avengers managed to reverse the damages Thanos did in Avengers: Endgame. As a result, team Avengers lost their beloved Tony Stark, AKA Iron Man, and Black Widow. 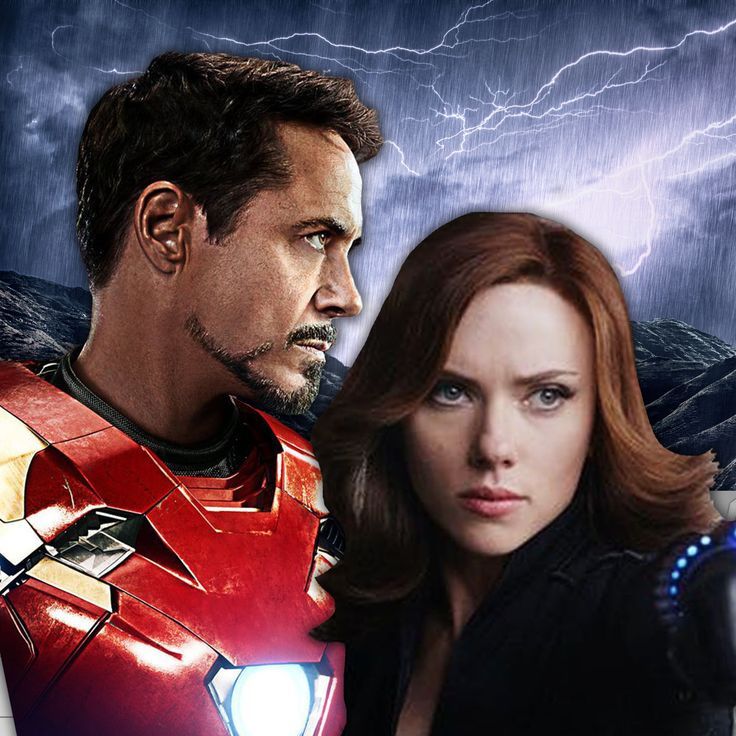 While MCU’s first real villain was Thanos, What If…? episode 8 is all about the AI creature, Ultron. In What If…?‘s timeline, Ultron proceeds intending to destroy Earth right at the point where Thanos arrives with the Infinity Stones. Ultron welcomes Thanos by echoing “Fascinating.” With that said, Ultron uses the Mind Stone and cuts Thanos in half, and then collects all the Infinity Stones. Keeping in a loop how important Thanos was in the first three phases of the MCU, this moment in What If…? was shocking. But, there is a reason behind it.

Episode 8 of Marvel’s first-ever animated series, What If…?, was all about providing a foundation to Ultron as the greatest threat. In the episode, the AI creature destroys life without mercy as it believes that doing so is a gateway to peace. Even the Watcher breaks his rule to stop him but Ultron’s level as a villain has been reflected loud in the series and defeating Thanos was just a part of it. Apparently, Thanos was, till now, the biggest villain in the MCU, and killing him made Ultron land that place.

Additionally, Ultron killing Thanos gave the Marvel Cinematic Universe a way to move forward. Considering the events that took place in Avengers: Endgame, Marvel had a tough time replacing Thanos with someone as villainous as him. Thus, Marvel made Thanos repeatedly weak and that is how the makers brought the balance back to other villains of the Marvel Cinematic Universe.