When the first Harry Potter book was released, no one thought that it would turn out to be such a massive hit and even be made into a movie franchise! Many of the films were made before the books even came out so they had to cast many Harry Potter characters with limited knowledge about their roles.

But when the first installment in the franchise made almost $1 billion worldwide and Warner Bros had a lot at stake! With 8 movies in the franchise, there were bound to be some recasts for various reasons! Here are some Harry Potter actors that were recast many failed to notice:

This is one of the most controversial recastings in the franchise. We agree that since there are many minor roles and the background students in the film, there have been many actors who came and went, but we couldn’t help but notice this one. In Prisoner of Azkaban, Jennifer Smith, a black actress played Lavender Brown. By the time the sixth book came along, Lavender Brown had a much “larger” role to play.

So when the movie came out, a white actress played the part (Jessie Cave). There was no such description of the character in the books, and fans didn’t understand what was the need to recast her in the films.

Bill Weasely didn’t really have much part in the initial installments and the only time we met him was when Ron showed Harry his family photo in the Prisoner of Azkaban. The actor in the photo is Richard Fish and he had even said in an interview that he had hoped to play the role if the character was expanded in the films.

But they got Domhall Gleeson for the later movies. Did you know that his father Brendan Gleeson also worked in the Harry Potter movies? He played the role of Mad-Eye Moody. And Domhall certainly did look a lot like how Bill was described in the books.

The readers know that in the books, Fat Lady is described to be sassy and hilarious. Elizabeth Spriggs was cast in the initial films and was a Shakespearean actress and didn’t really fit in the comedic role. Her personality came off as irritated.

Fat Lady had a much more active part in the third installment since Sirius Black attacked her. So when Alfonso Cuaron became the director, he gave the part to Dawn French, a comedian on British television.

Tom, the Leaky Cauldron’s chief barkeep first appeared in Sorcerer’s Stone and then returned in Prisoner of Azkaban. And the representation was ENTIRELY different. Derek didn’t return for the third film and they cast Jim Tavare.

It was unclear why he stepped away from the role, but it could be because Alfonso Cuaron wanted a “dark” atmosphere in the third installment. That’s where Igor stepped in and he certainly did give us that “spooky” feeling.

Crabbe and Goyle were hilarious to watch in the initial movies right? And Jamie Waylett did such a brilliant job. Remember when he portrayed Ron perfectly in the Chamber of Secrets? But then in Harry Potter and the Deathly Hallows: Part 1, there was no Crabbe. Malfoy had a new lieutenant instead.

We never saw Crabbe then. He wasn’t recast, but he wasn’t there and it had got something to do with what happened off-screen. In 2009, Waylett was arrested after he was caught growing marijuana plants that too in his mother’s home. This was enough to lose him his Potter character role. They just have him in community service but then he was again arrested in 2012 for participating in 2012. 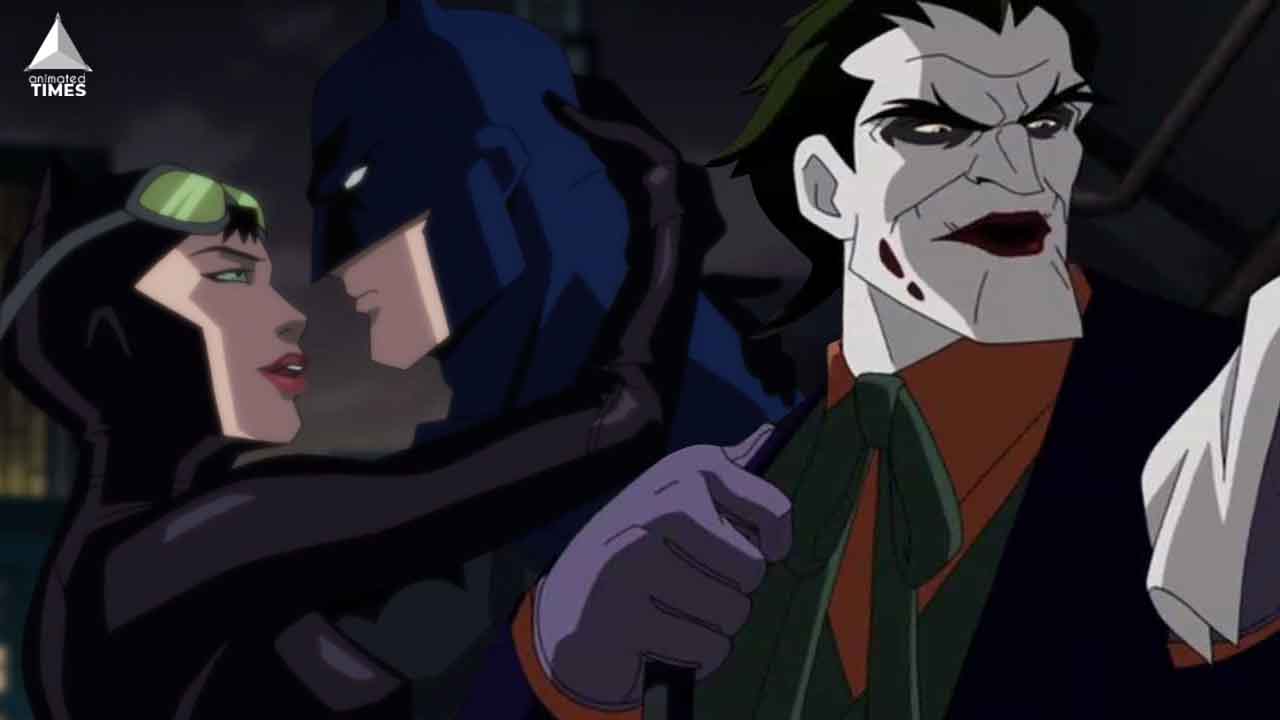 Read More
“It’s not who I am underneath, but what I do that defines me.”- Batman. Batman is a hero… 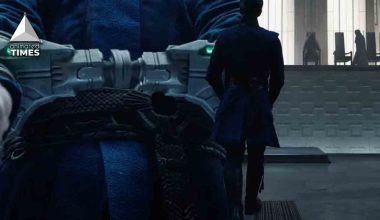 Read More
Marvel Studios truly love their fans. On the right occasion of Valentines Day, they gave their fans a… 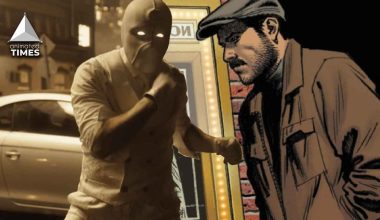 Read More
Moon Knight on Disney+ has gotten us thinking about how come Oscar Isaac has never received an Oscar!…