Spider-Man (2002) screenwriter David Koepp has finally revealed why Batman director Tim Burton did not get in the director’s chair for the famous superhero movie. As we already know Spider-Man was later directed by Sam Raimi, changing the superhero landscape in the cinema when it got released.

Presently, it’s quite tough to even imagine a world where superhero films aren’t dominating every aspect of cinema, but dating back to the ’90s, superhero movies were seen as a struggling genre by fans and critics. However, with Spider-Man’s release, Raimi proved that superhero films can also be an epic adventure for everyone, as it saw some great performances from top-tier actors like Willem Dafoe and Tobey Maguire, alongside some groundbreaking CGI that helped in bringing the web-slinger to life. Between 2002 and 2007, Spider-Man saw two sequels, thereby kickstarting the cinematic golden age of superheroes.

While it is tough to imagine the Spider-Man trilogy without Sam Raimi, the director wasn’t the first choice for the job. Among other potential directors were Chris Columbus, David Fincher, and Tim Burton. Among all these choices, Burton would have made a lot more sense at the time.

He was behind the very successful Batman adaptation (1989) and later its sequel Batman Returns. After Burton’s departure, director Joel Schumacher took over the franchise and Batman became yet another superhero, falling victim to the ’90s. At this time, Burton was already putting together a Superman movie, starring Nicolas Cage, although this film eventually fell through, leaving Tim Burton open to helm Spider-Man.

Tim Burton Was Also A Choice!

While appearing in an interview recently with Variety to celebrate the twentieth anniversary of Spider-Man, screenwriter Koepp has revealed why Burton did not direct the film. As per Koepp, he remembers Amy Pascal (who is the ex-President of Columbia Pictures) stating that she met Burton about directing Spider-Man. From what he recalls, it wasn’t a very productive meeting after all. Here’s the full quote below:

“I remember [ex-Colombia Pictures president Amy Pascal] telling me that they’d met with Tim Burton, who in the meeting said, ‘I guess I’m just a DC guy,’ which seems like someone who’s not really trying hard to get the job.”

While it would have been really intriguing to see a Burton-helmed adaptation of Spider-Man, it is quite understandable why he did not leap at the opportunity. The characters existing in Batman’s world fit well into the gothic tones, permeating Burton’s work. While there are dark things that can happen to Spider-Man (as proved by Spider-Man: No Way Home), the beloved character has always been a lighter character, existing in a more colorful world than Gotham.

Whatever one might say, fans can’t really imagine the classic Spider-Man trilogy without Raimi now. Raimi’s Doctor Strange in the Multiverse of Madness will release on May 6th.

DC's The Wonder Twins Movie Canceled Before Its Production 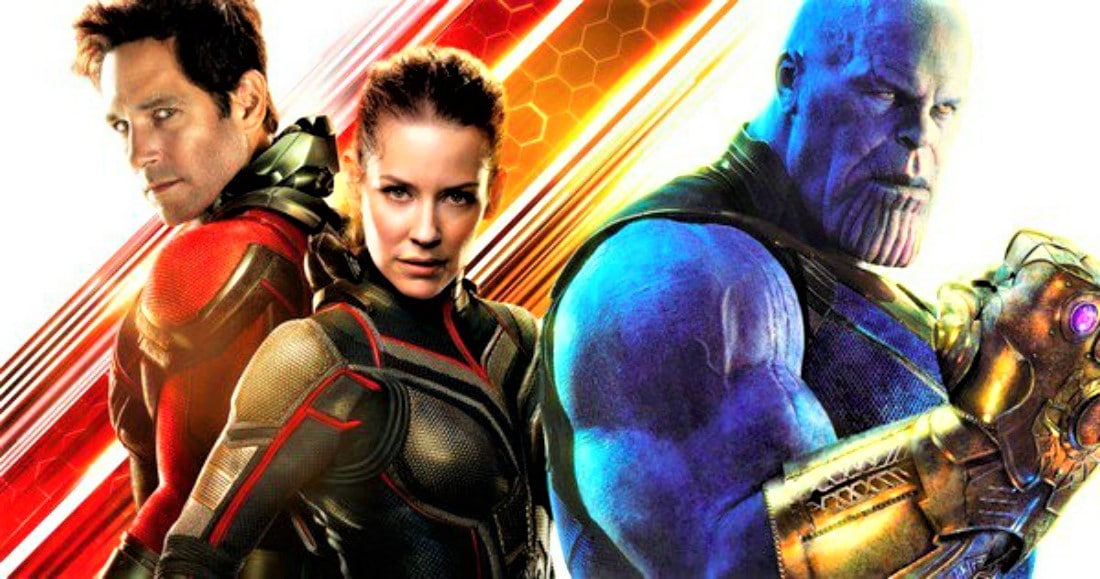 Read More
If you remember, there’s a scene in Infinity War where Black Widow explains why Ant-Man and Hawkeye aren’t… 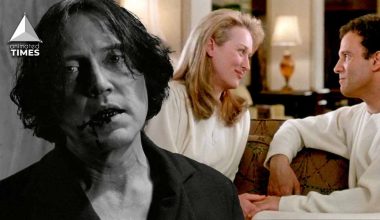 Read More
In retrospect, the 1990s were Hollywood’s last golden age of inventiveness. Franchises and sequels had yet to really… 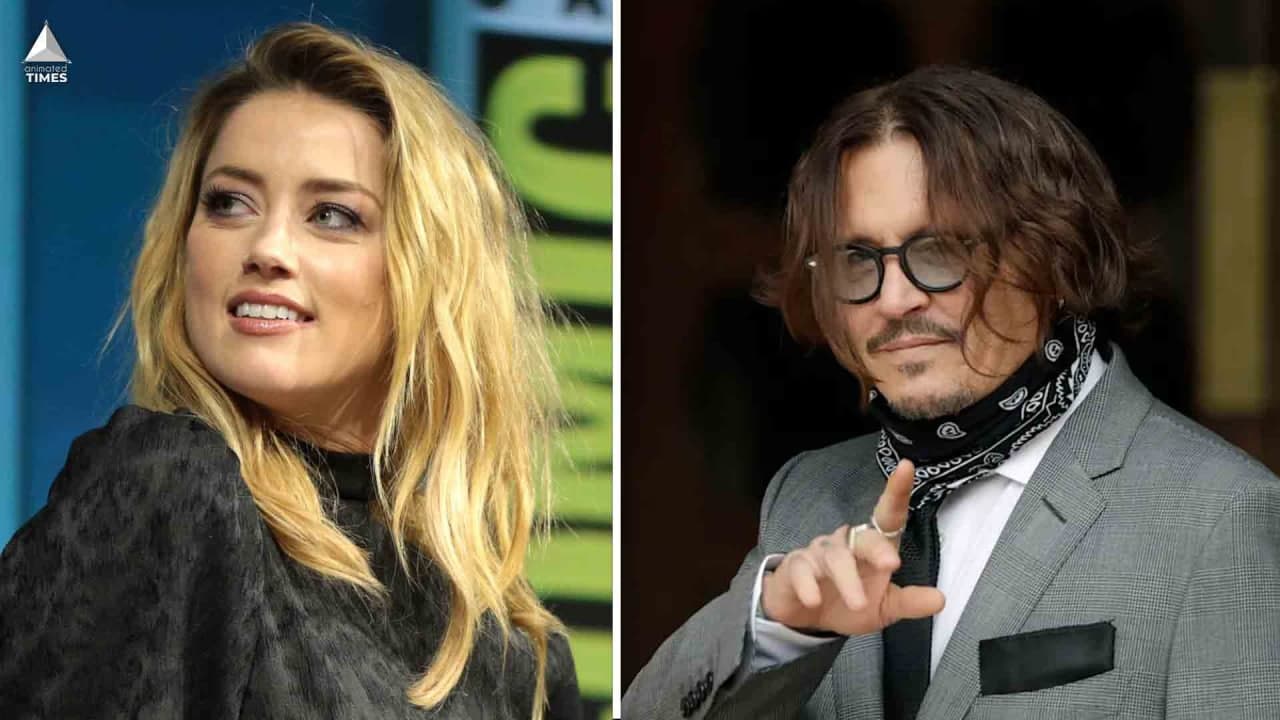 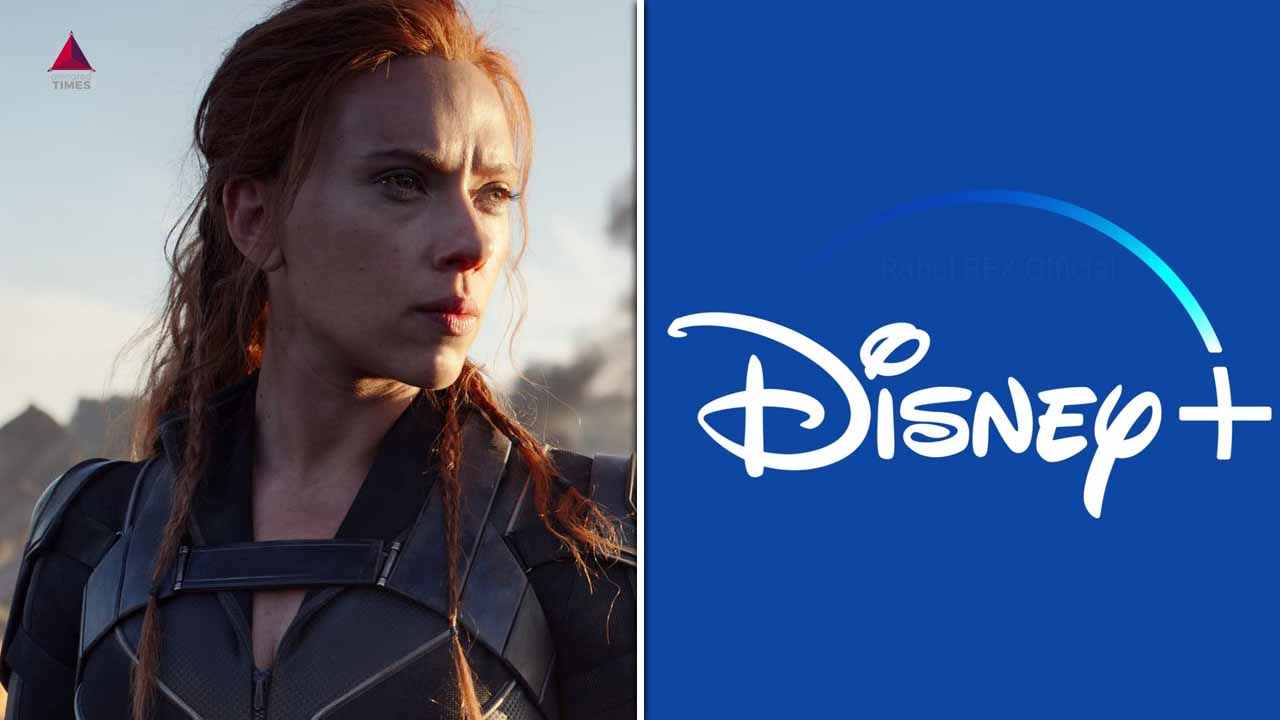