There was a lot of controversy around the death of Quicksilver in the Avengers: Age of Ultron, but to be honest, it was meant to happen.
In the second installment of Marvel’s Avengers films aka the Age of Ultron in 2015, Tony Stark’s plan for world peace went awry when his Ultron program morphs into a murderous A.I. villain who wanted to wipe out humanity.
And in order to defeat Ultron, the Avengers teamed up with the siblings Wanda and Pietro Maximoff.

They were originally teased in post-credits scene in Captain America: The Winter Soldier, the Maximoff twins were survivors of HYDRA’s experiments with Loki’s Scepter. The Mind Stone in the specter helped to unlock twins, and turned Wanda into the powerful sorceress aka the Scarlet Witch and Pietro on the other hand turned into superhuman speedster Quicksliver.
The twins didn’t exactly have a great start with the Avengers but they did end up helping the heroes to take down Ultron.

But during this entire event, Pietro loses his life which looked bit controversial. 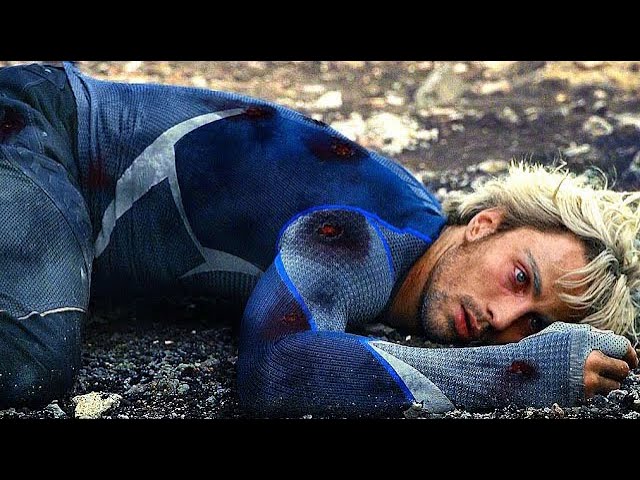 Quicksilver’s death in the movie was definitely shocking (why would you kill heroes so soon?) but it needed to happen. In the film, when Ultron lifts the capital city of fictional European country Sokovia into the air, attempting to bring it down like a meteor and create a mass extinction event.

The Avengers are working to evacuate the city when Ultron attacks them with a fighter jet. Hawkeye and a light boy were right in the line of fire until Quicksilver shows up to save them, moving extremely fast to hustle them out of Ultron’s way. But unfortunately, Pietro takes Ultron’s bullets instead and of course that created a havoc among the fans who wanted the speedster should have lived. 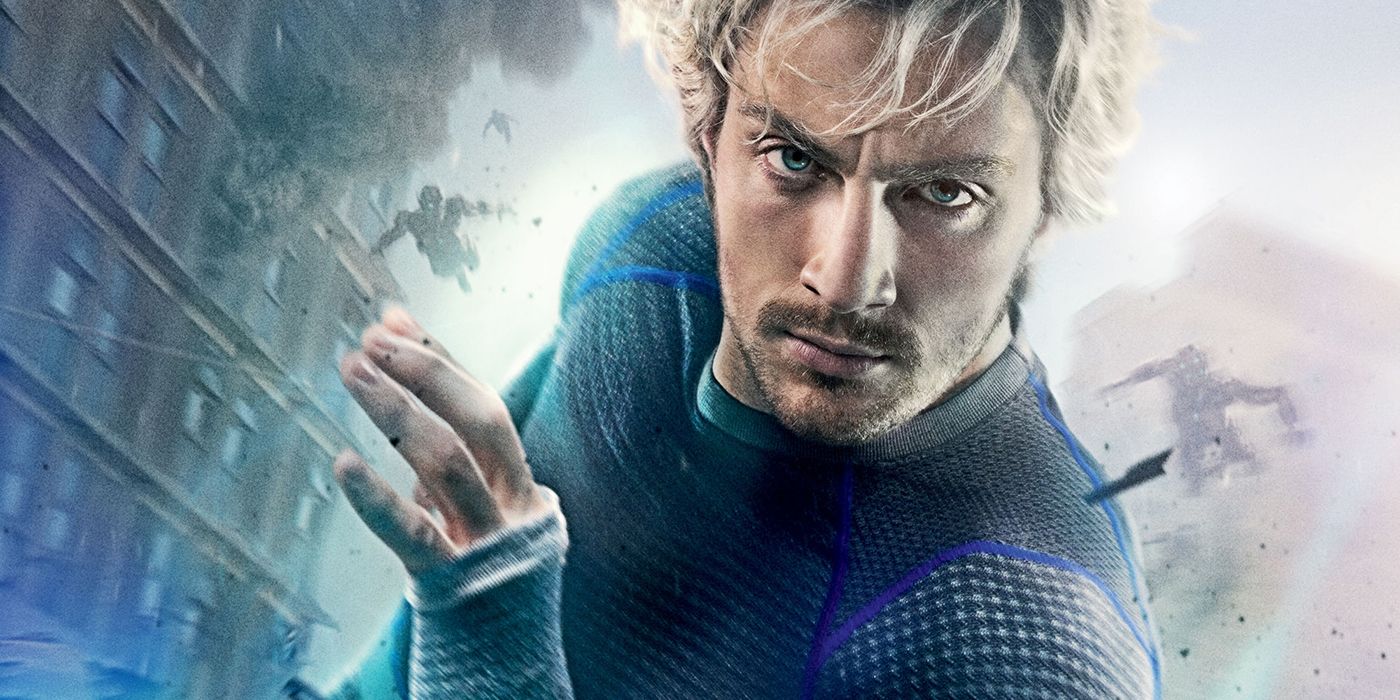 Despite of the fact that Quicksilver was not around for a long time, his demise brought some real deal to the Marvel Cinematic Universe.
And with his death, Marvel just showed the fans that the “superhuman” abilities and a moral compass aren’t always enough to keep the characters safe; even though it is enough to conveniently keep their main characters intact.
Of course, from characters like Robert Downey Jr. who played Tony Stark to Chris Evans who played Captain America; the most original Avengers had to be given a very fitting sendoffs in the Avengers: Endgame that came out in 2019.
Keeping in mind that the long game Marvel was playing and bringing their stories to a close in the Age of Ultron would have been way too soon.

However with the Quicksilver’s death, the Marvel Cinematic Universe was able to set up the possibility for other superheroes to go that same path too.
The moment also played an important part in Wanda’s “MCU journey”, becoming an extremely important aspect of her backstory that became aspect for her in the Disney’s WandaVision. 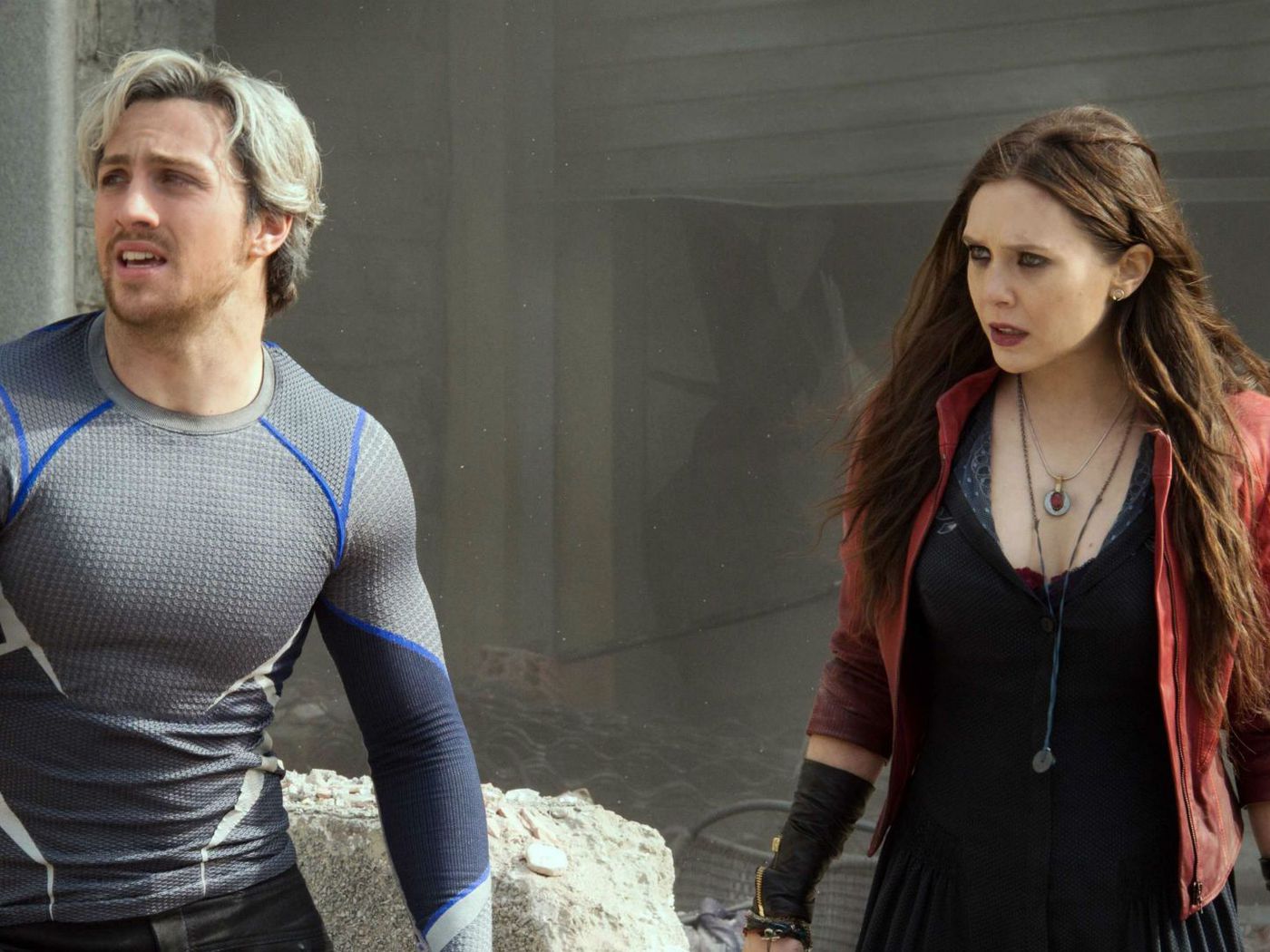 Maybe while that Quicksilver’s death in Avengers: Age of Ultron was necessary, it does not mean that fans need to be happy about it.
The reasons that lead to Pietro’s  were extremely ridiculous. While Avengers were making sure that citizens are evacuated and are safe from the “floating”city , Ultron a robot with so many powers decides to shoot at the Avengers from a jet. And in an earlier scene, it was shown that bullets moved incredibly slow from, Pietro’s perspective and so according to that logic he should have had an extremely plenty of time to redirect the bullets or could have just moved away.
But no, we all want some drama and that’s what Marvel likes; to torture the fans and Quicksliver ended up having bullets through his body.
Marvel mints money in every possible way out there.