Arrow was launched in 2012 as a serious action drama that portrayed the life of a millionaire playboy and his alter-ego, a vigilante superhero. The TV series by the CW had the aim of remaining as realistic as possible and in similarity to Christopher Nolan’s The Dark Knight trilogy. Nolan’s Batman will go down the history for being super real.

Arrow had its ups and downs as sometime later, comic elements slowly made way into its further seasons, even after its consternation of Oliver Queen. More superheroes arrived and not to forget The Flash who has become quite popular since then. This universe of metahumans is what is called the Arrowverse.

7 year since its inception, Arrowverse seem to have innumerable superheroes and villains to its credit. Some of them being Martian Manhunter, The Atom, Super Girl, Black Canary, The Guardian, The Flash Family, Vibe, Superman, The Elongated man and more. Multiple shows and events had been planned out of it in the past four years, and that included a special television show that was close to a live action comic-book. All the superheroes are familiar with each other and have also fought side by side on several occasions. Some Of these legends are small-time when compared to the other heroes in the DCTV universe, and they are yet to form an official team.

This year is going to be different for DC fans as the latest crossover is said to bring back Tyler Hoechlin’s Superman back. This year’s crossover episode will also introduce the first member of the Bat-family,  Batwoman aka Kate Kane who is Bruce Wayne’s cousin. With all this set to begin, CW will up their ante by trying to unite Justice League with Arrowverse.

The latest buzz that Tyler Hoechlin is set to don the red cape of Superman is a huge deal. The last time we saw this character was in the season 2 finale of Supergirl in 2017. In the series, the character was seen mingling with Martian Manhunter and his cousin Kara. Now, he’s set to share screen space with Stephen Amell’s Oliver Queen and Grant Gustin’s Barry Allen. Superman along with Green Arrow and the Flash are all set to meet and will be further joined by Melissa Benoist’s Supergirl and Ruby Rose’s Batwoman.

Are you hyped about the upcoming crossover episode? Let us know in the comments below! 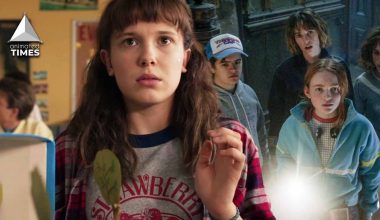 Read More
Fans have been waiting so long for the Stranger Things season 4, and it is finally coming to… 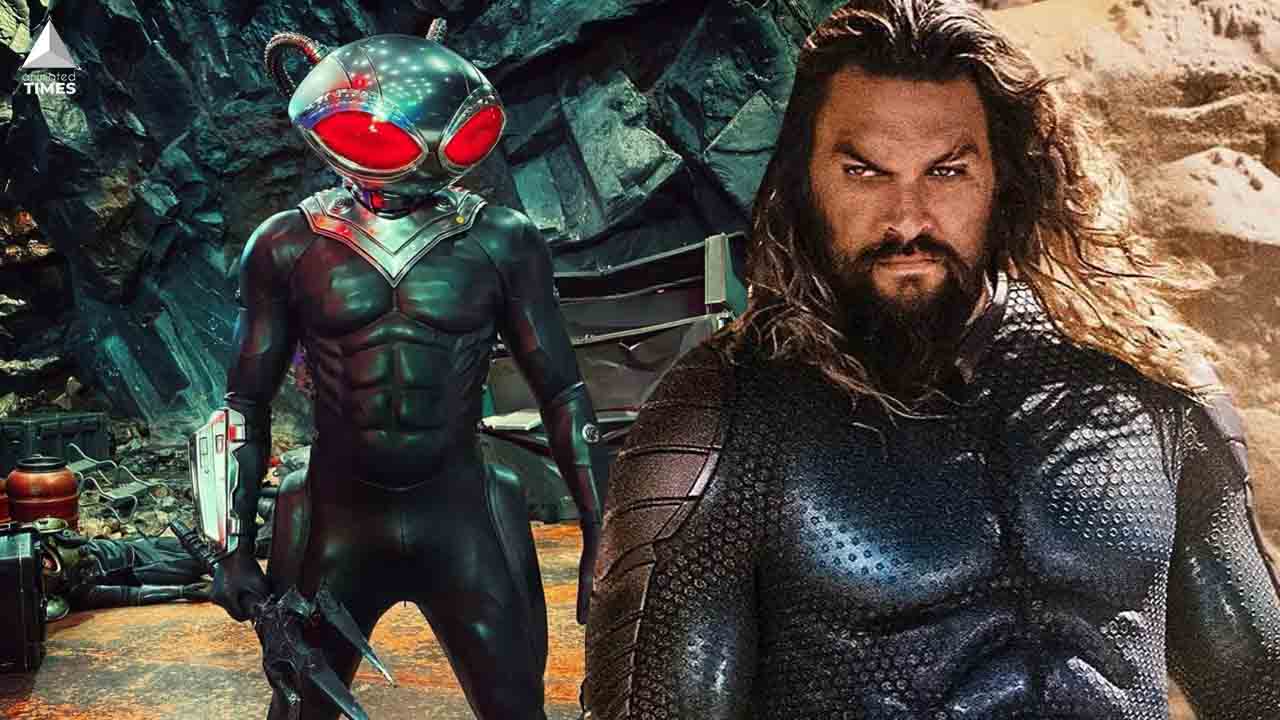 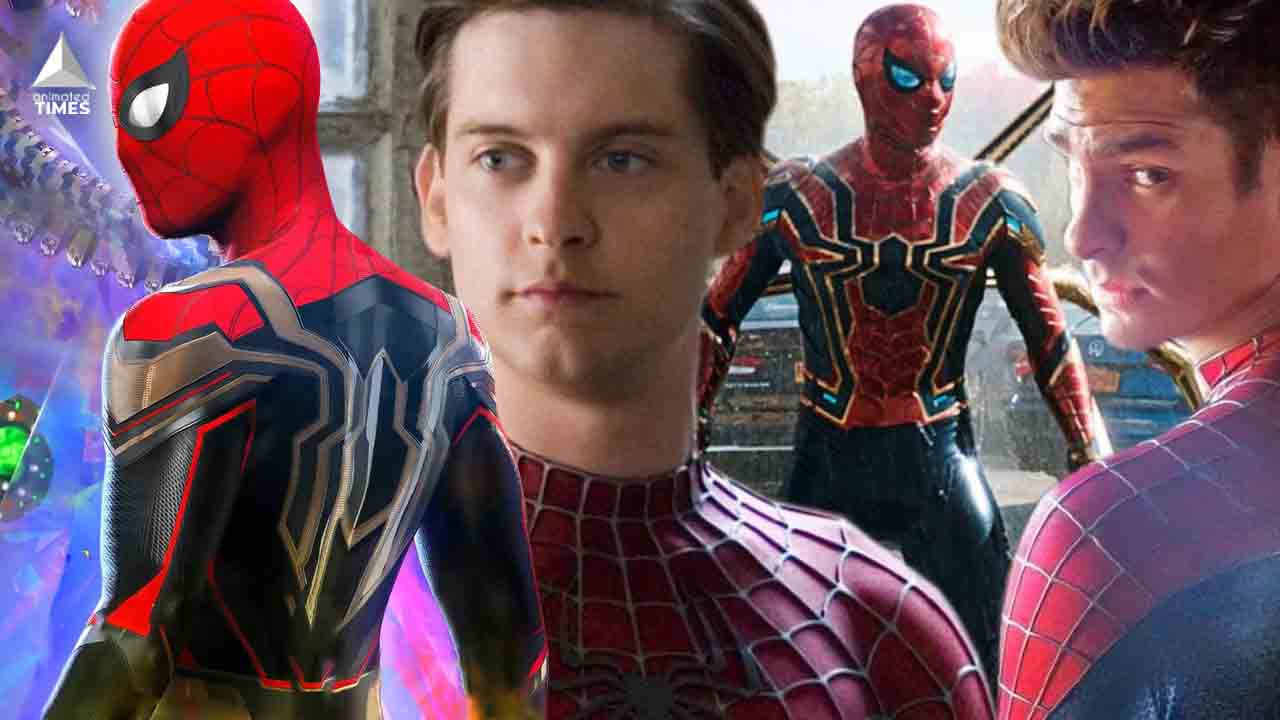 Read More
The runtime for Spider-Man: No Way Home is now going to be longer than one had expected. In… 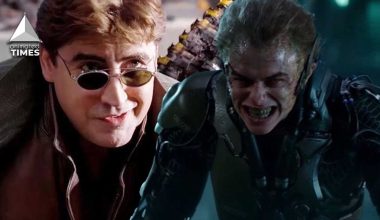