Before the release of Matt Reeves’ The Batman, the director had confirmed that talks are underway about The Batman 2. The Batman, which is set to hit theaters next month, on March 4, 2022, features the second live-action Dark Knight in Warner Bros.’ live-action Universe of DC.

Director Matt Reeves, of the upcoming film, The Batman, has already confirmed that there will be a Penguin spinoff and also, The Batman 2 is in early talks.

While Ben Affleck only played the role in BvS: Dawn of Justice and Justice League, and the upcoming The Flash (which also features an appearance from Michael Keaton), this version of Batman will exist in a different universe, with Lighthouse actor Robert Pattinson taking on the role of the Dark Kight.

Based on Batman Year 1

The Batman will go further back on the timeline, focusing on his early years fighting crime in the city of Gotham from criminals. However, when new evil surfaces in Gotham, taking the lives of prominent citizens, Batman must team up with Catwoman and trace the crimes back to the Riddler (played by Paul Dano). Even though the investigation will also unearth some secrets about the Wayne family. The film will also star Andy Serkis as Alfred Pennyworth, Jeffrey Wright as Commissioner Gordon, and Colin Farrell as The Penguin.

It was live-streamed by The Independent that the premiere of The Batman, which happened in London almost a week prior to the film’s debut. They caught the opportunity to talk to director Matt Reeves, who had previously helmed films like Cloverfield and Dawn of the Planet of the Apes. During this discussion, he stated that there are early talks being held for the sequel:

“I really believe in what we’ve done and I’d be excited to tell more stories… We are already telling other stories in the streaming space, we’re doing stuff on HBO Max, we’re doing a Penguin show with Colin [Farrell], which is gonna be super cool. And we’re working on some other stuff too but we have started talking about another movie.“

Ideas have already been taking rounds for a potential sequel to The Batman, which may have some major characters from the pages of DC comics who weren’t a part of the first film. Firstly, the sequel could finally feature his Robin, who might get a setup tease in The Batman. Other figures considered for this new Batman universe are Mr. Freeze, Calendar Man, Court of Owls, who was previously played by Arnold Schwarzenegger in 1997’s Batman & Robin.

While the very existence of another Batman will be highly dependent on the success of the film’s premiere. Considering that the preview tickets for the film have been sold out in around 350 theaters, there shouldn’t be anything to worry about on how it performs at the box office.

However, even the fim doesn’t do well, we also have a Penguin spinoff series, which is also under production, giving give HBO Max’s successful Peacemaker spinoff, by director James Gunn called The Suicide Squad. 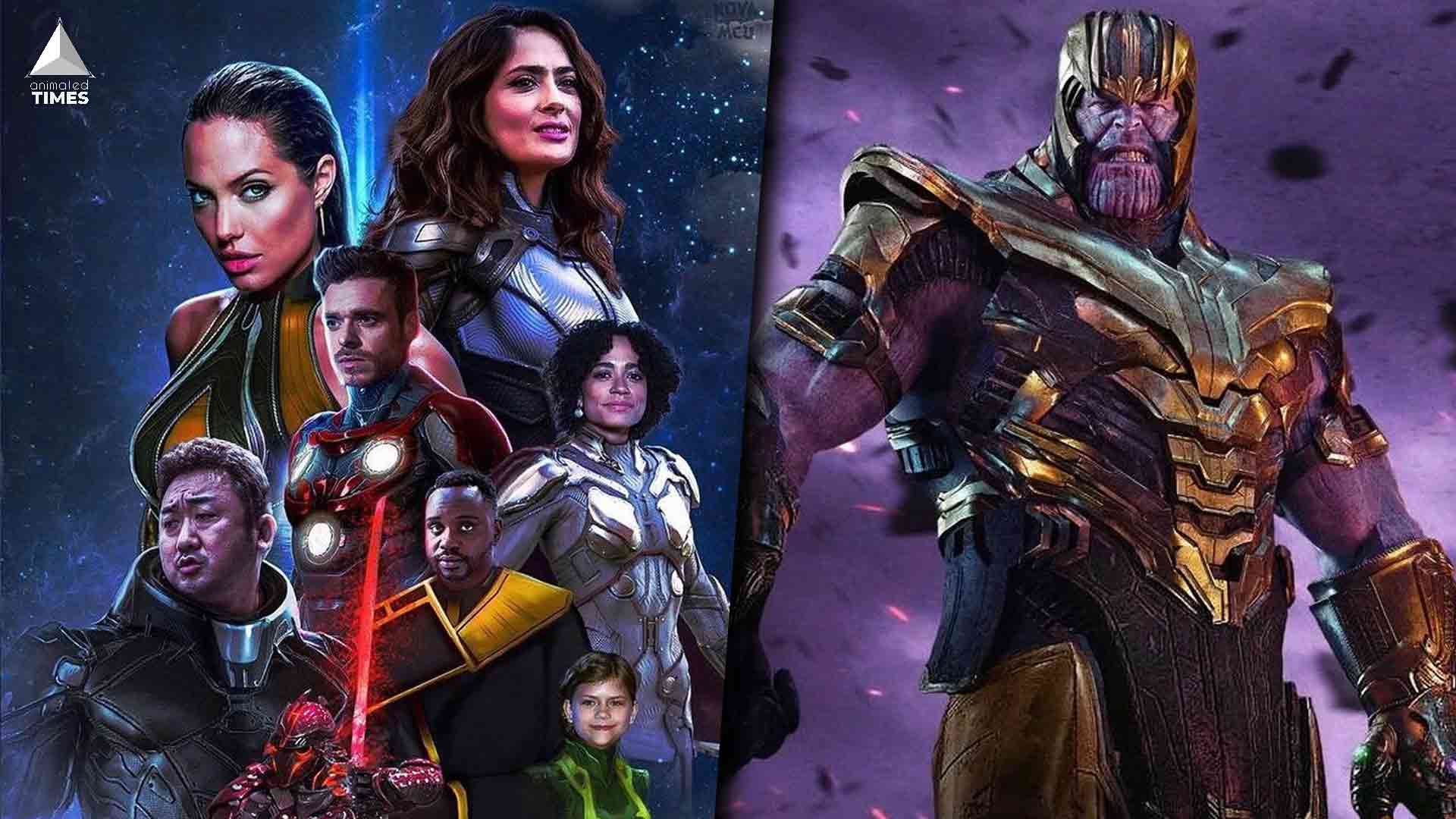 Read More
There has been huge speculation by the fans about the appearance of Thanos in the upcoming movie Eternals…
Questions abound about the implication of the Snyder Cut. Zack Snyder’s version of Justice League is set to… 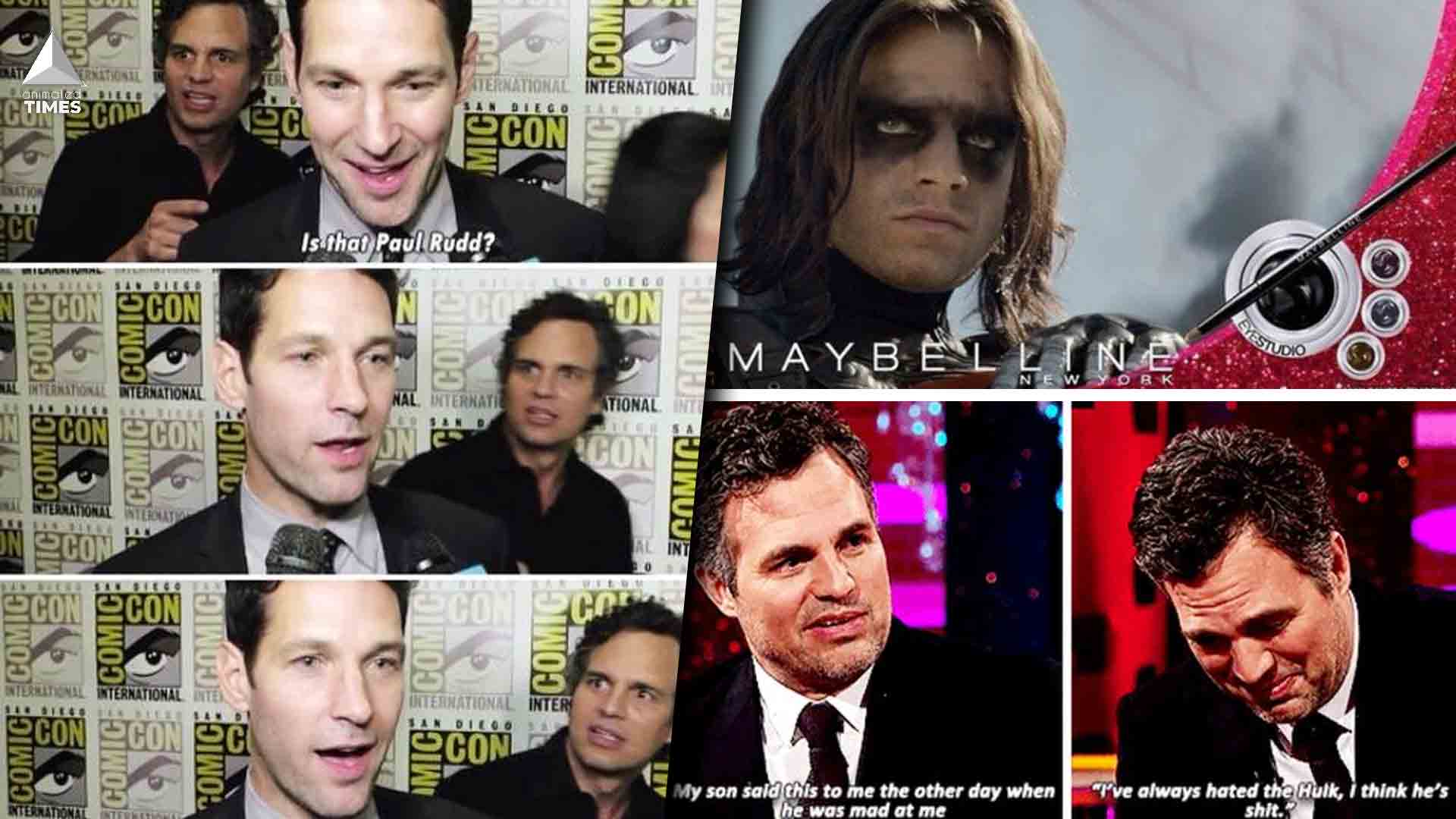 Read More
“I told you, I don’t want to join your super secret boy band.”- Iron-Man. Marvel was established in… 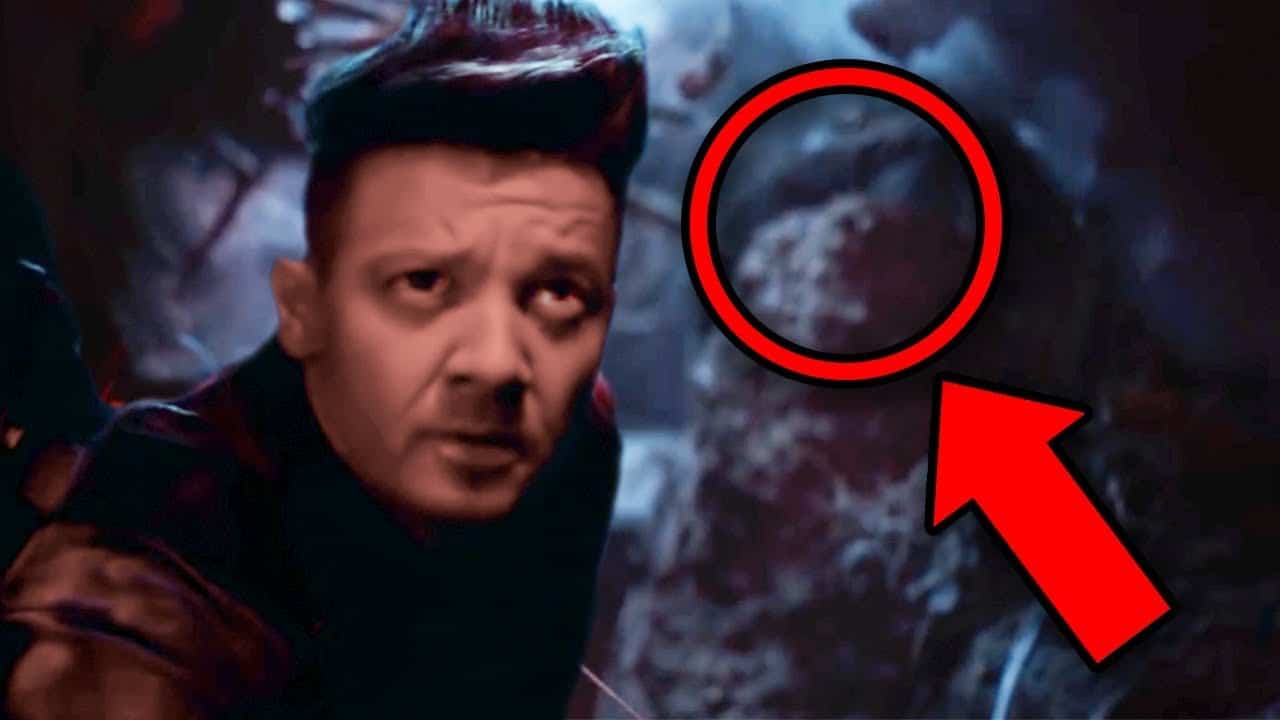