It was really emotional for Chris Evans to hang his shield and suit by the end of Avengers: Endgame. Even though the science behind his final moments as Old Man Steve confused many people, it was still a perfect ending in every way. But apparently, the OG Avenger is set for a return at least one more time. Deadline reported that he is closing in on a new deal which will lock him for “at least one Marvel property, with the door open for a second film.” Evans’ reaction to the news was quite interesting. Here’s what he tweeted:

Some of the gif responses are priceless 😂😂😂good work, everyone

Deadline is a major source of Hollywood trade. They don’t report anything unless they’ve got their story verified twice or thrice. So, Evans’ “denial” of Cap’s return should not surprise us. There’s obviously a chance that he is telling the truth. But we have to keep in mind that an actor refuting a Marvel job to maintain secrecy is nothing new. Both Hailee Steinfeld (Kate Bishop) and Tatiana Maslany (She-Hulk) straight up denied their casting reports. Jonathan Majors (Kang) played coy with his casting update. So, Evans could very well be going with the trend. Having said that, let’s try and predict which project(s) he could show up in.

Deadline’s report specifically mentioned that “it’s unlikely to be a new Captain America installment and more likely to be like what Robert Downey Jr. did after Iron Man 3, appearing in such films as Captain America: Civil War and Spider-Man: Homecoming.” Now, there’s a lot that Steve Rogers could do in the MCU with his short-spanned appearance(s). But, the first and obvious choice for his return could be The Falcon and the Winter Soldier. This is a series that will carry Captain America’s legacy forward. So, it would make sense for his return in the upcoming Sam and Bucky project. 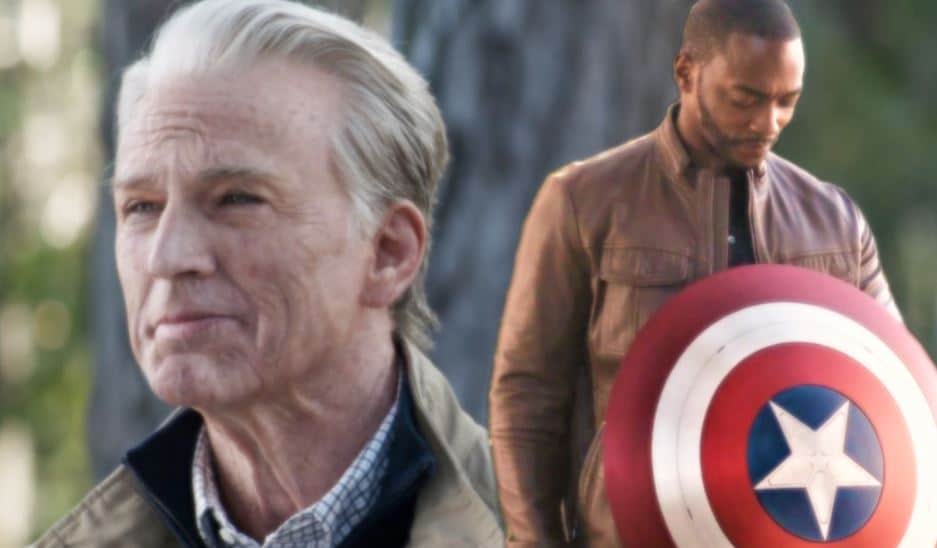 Spider-Man: Far From Home revealed how the world thought of Captain America to be dead. So, his sudden return would surely surprise everyone. We’d like to see the return of Old Man Steve Rogers as it’d show how he has been living secretly with the world still thinking that he sacrificed himself alongside Tony Stark. The timing of Evans’ report is exquisite, as he could easily film a scene for The Falcon and the Winter Soldier. 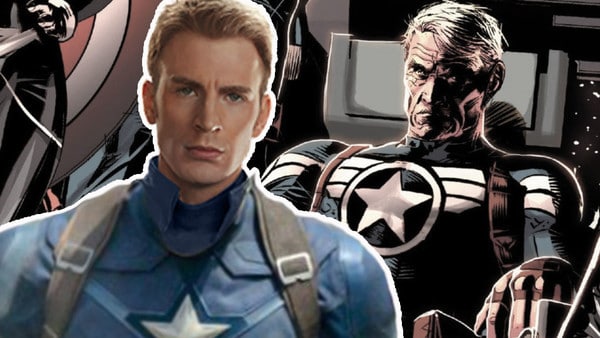 Old Man Rogers chose Sam Wilson as the new Captain America. But when the government doesn’t approve of it, Old Steve could provide moral support to Wilson. In fact, his appearance in The Falcon and the Winter Soldier could help with the natural progression of Sam Wilson to become Captain America by the end of season 1. He could be there for emotional support and guidance now, but we’d love to see Old Steve step into his “Old Man Cap” persona from the comics. Although, we can’t be sure if that’s going to happen any time soon.

It will be interesting to see where and how Cap returns if it doesn’t happen in The Falcon and the Winter Soldier. Secret Wars is too far down the line for us to think about it. There’s potential in a story that shows how Cap returned all the Infinity Stones. But let’s see if that happens. To conclude, I’d just like to say that if Cap will be back, it’s important that his final moments from Endgame do not get undermined.