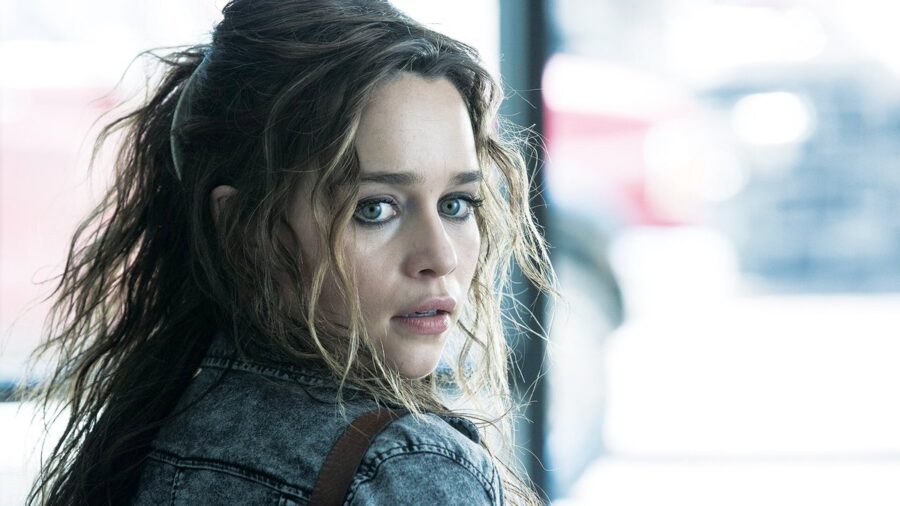 As we all have noticed that Emilia Clarke had been caught in the controversy of the Amber Heard rumour which is not a place one wishes to be settled in. Not to mention, Herard has been in the limelight for months about her and her former husbands’s Johnny Depp’s employemnet. So no one (especially an actress) wants to get mixed up in this  wahsed up mess. And here is a brief glimpse about the rumours of Emilia Clarke taking over Amber Heard’s role in Aquaman 2. To be straightforward and precise this ain’t going to happen. The Queen of Dragons isn’ t going to the depth of ocean with Aquaman any sooner.

This set of spicy rumour about Emilia Clarke taking over Aquaman sequel started a week ago when Amber Heard was being let go from the production. Which again stemmed from an Australian News agency which speculated the reason for her letting go was because of her  suspecteddrea drug substance abuse. This could be a valuable lessson about how rumours could spread virally and quickly but ain’t necessarily true.

This rang true in the ears of many of the fans because Emilia Clarke was putting her Venice, California home up for sale as mentiioned in Forbes magazine. While definitely not a Hollywood trade price but in the last para of the article it was mentioned that how she were to be replacing Amber Heard’s in Aquaman 2. This statement abruptly showed up without any logical argument towards it but fans automatically hung on to it and believed every word of it. 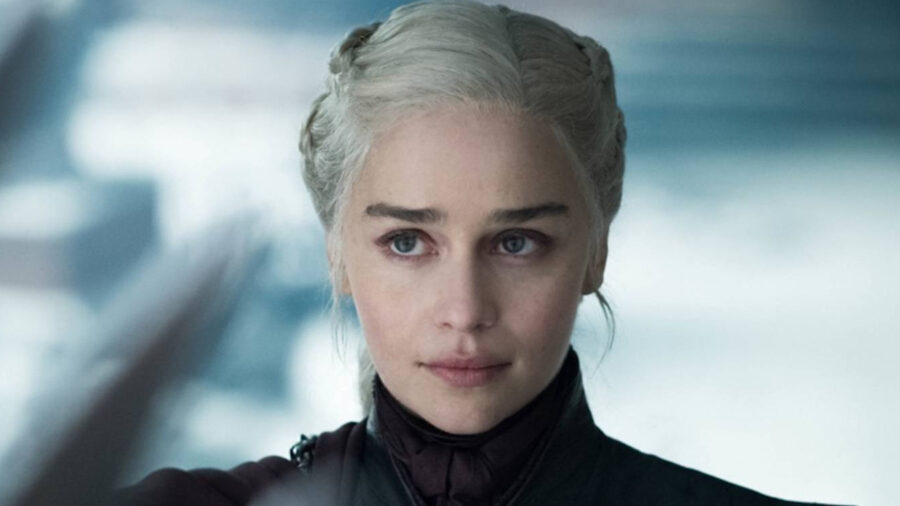 To make this rumour/news even more convincing there is a picture on Instagram that showed how Emilia Clarke would look like in the role of Amber Heard in Aquaman 2. That might be a prank played by some talented photoshopper fantasizing on getting Clarke into the role. It was done in the authorization of some news or studio business. So as you can see how an amalgam of things start to fit together into making the ever more convincble rumour. Although all of the rumour were totally baseless it could still made up to the news and convinced many of the audience.

This indeed would be essential to say that Amber Heard’s role is intact in Aquaman 2 and  it would not be taken by Emilia Clarke. This is a great lesson on how a couple of non-sequitor statesments represented as rumours and misinformed as news spreads quickly. Also considering Heard’s crisis of employement it is no surprise about how the rumours have taken flight pretty quickly. With Johnny Depp completely out of any of his recent gigs, there was some speculation Heard might be on the same page of her husband’s.

It has been a quite a long while for Emilia Clarke Queen of Dragons in the HBO’s Game of Thrones to take another career run on any TV show or  a movie again. She was in 2019s Last Christmas alongside Henry Golding. That falls into the genre of holiday rom com that was distasteful to the critics. As of any upcoming movies there isn’t any great news when it comes to major roles in it. But we definitely know that she wouldn’t be taking Amber Heard’s role in Aquaman 2.