There are rumors circulating online that James McAvoy may reprise his role as Professor X in Doctor Strange 2. (Doctor Strange In The Multiverse Of Madness). This news comes from our friends at Geekosity, and we are sure that we are not alone in thinking that this would be fantastic! James McAvoy, who plays Professor X in the recent Fox X-Men films, has become almost as associated with the character as Patrick Stewart. It appears that Marvel’s efforts to re-cast Sir Patrick Stewart have been futile. However, McAvoy may be a better fit for the MCU because he is another excellent actor who is well-known for the role. 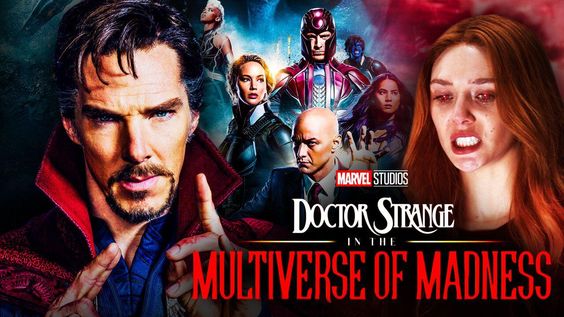 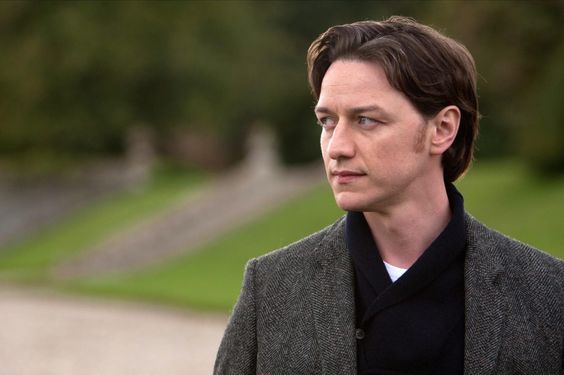 Here’s what Mikey had to say on the matter:

Marvel Studios wants James McAvoy to resume his role as Professor X, the X-leader. Men’s This is something Mikey shared back in January of last year. So he’s been aware of this potential for some time. Mikey did emphasize in his report that he was unsure whether McAvoy and Marvel Studios had progressed beyond the bargaining stage. However, considering that Doctor Strange 2 finished production a few months ago, his presence will most likely be limited to a brief appearance. Perhaps he’ll appear in a post-credits scene, which would be quite fantastic in my opinion. What are your thoughts on this news? Would you like to see James McAvoy reprise his role as Professor X in Doctor Strange 2?

So, what are your thoughts on this news? Is it possible that James McAvoy may reprise his role as Professor X in Doctor Strange 2? What are your thoughts on this news? Please share your thoughts in the comments section below or on our Facebook, Twitter, or Instagram sites! Until then, subscribe to Animated Times for a more in-depth look at the entertainment business, future movies and TV shows, celebrity news, and much more. We have your back. Continue reading about thrilling times for additional details, gentlemen.