After losing the defamation cast last month, the Kardashians asked Blac Chyna to pay them a legal fee of $390,000. To this, Chyna’s lawyer reacted very angrily. She echoed loud that Kardashians cannot recover any legal fee or charges from Chyna. Lawyer Lynne Ciani said that:

Kris Jenner’s attempt to financially ruin Angela White (Blac Chyna), the mother of her granddaughter Dream Kardashian, will not work.

Related: ‘This isn’t OK’: Kim Kardashian Reveals Shocking Lengths Kanye West Forced Her to Go to Save Her Marriage

According to Lynne Ciani, Blac Chyna’s lawyer, costs are only awarded to defendants when they are without guilt. However, the jury found that both Kylie Jenner and Kris lied about that Chyna abused Rob Kardashian. Ciani also echoed that:

The same Los Angeles jury reached a verdict that defendants Kris Jenner, Kim Kardashian, Khloé Kardashian, and Kylie Jenner did not act reasonably and in good faith to protect their own economic interests in the ‘Rob & Chyna’ show.

Early in May, a jury found that Kris Jenner was motivated by her economic interests to interfere with Chyna’s contract for her reality television show. Although the jury did not award damages to Chyna, they did find that Kris, Kylie, and Kim acted in their own self-interests and were aware that Chyna had a contract with the E! Network even though this did not prevent her from fulfilling her obligations.

With that being said, Chyna decided to file a lawsuit against Kris, Kim, Khloé, and Kylie for canceling the second season of “Rob & Chyna.” She claims that because of this alleged cancellation, she will lose out on over $40 million in earnings and more than $60 million in future earnings because her reputation has allegedly been damaged and financial opportunities have been blocked.

'Call Me A Liar In Every Way You Can': Amber Heard Finally Admits She Lied Under Oath In Court 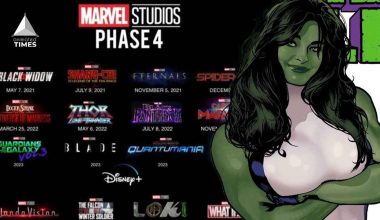 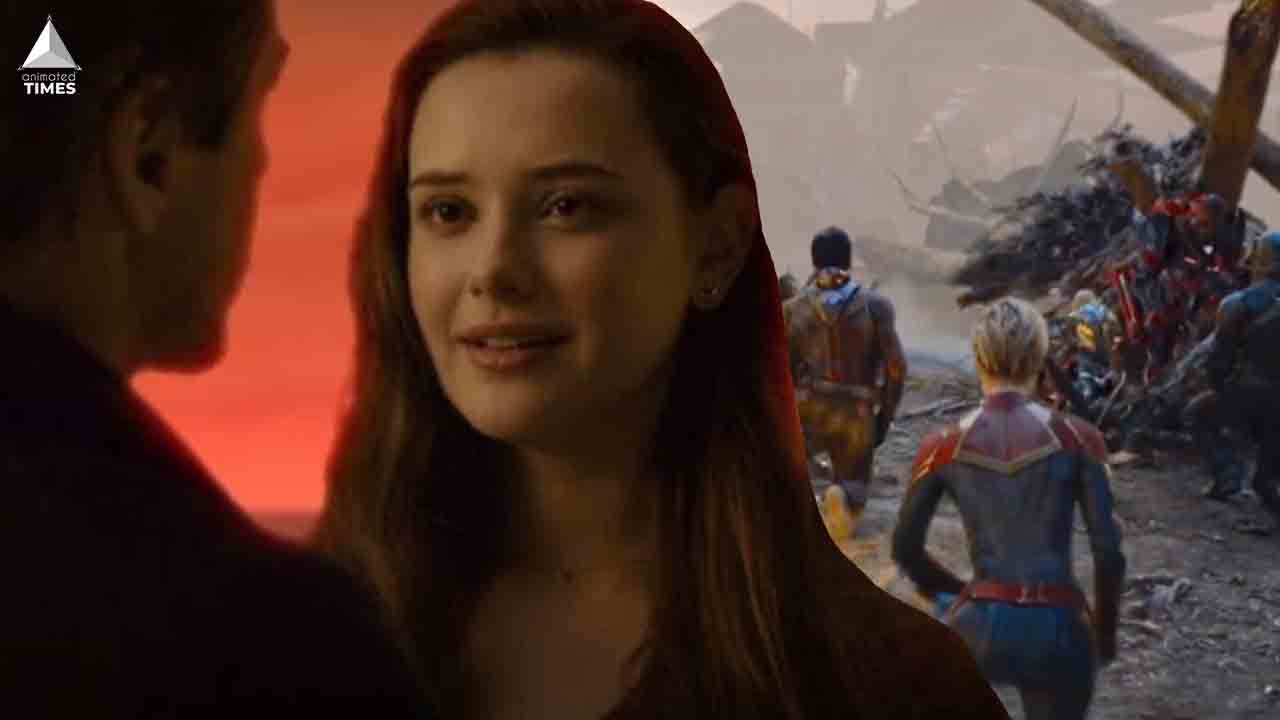 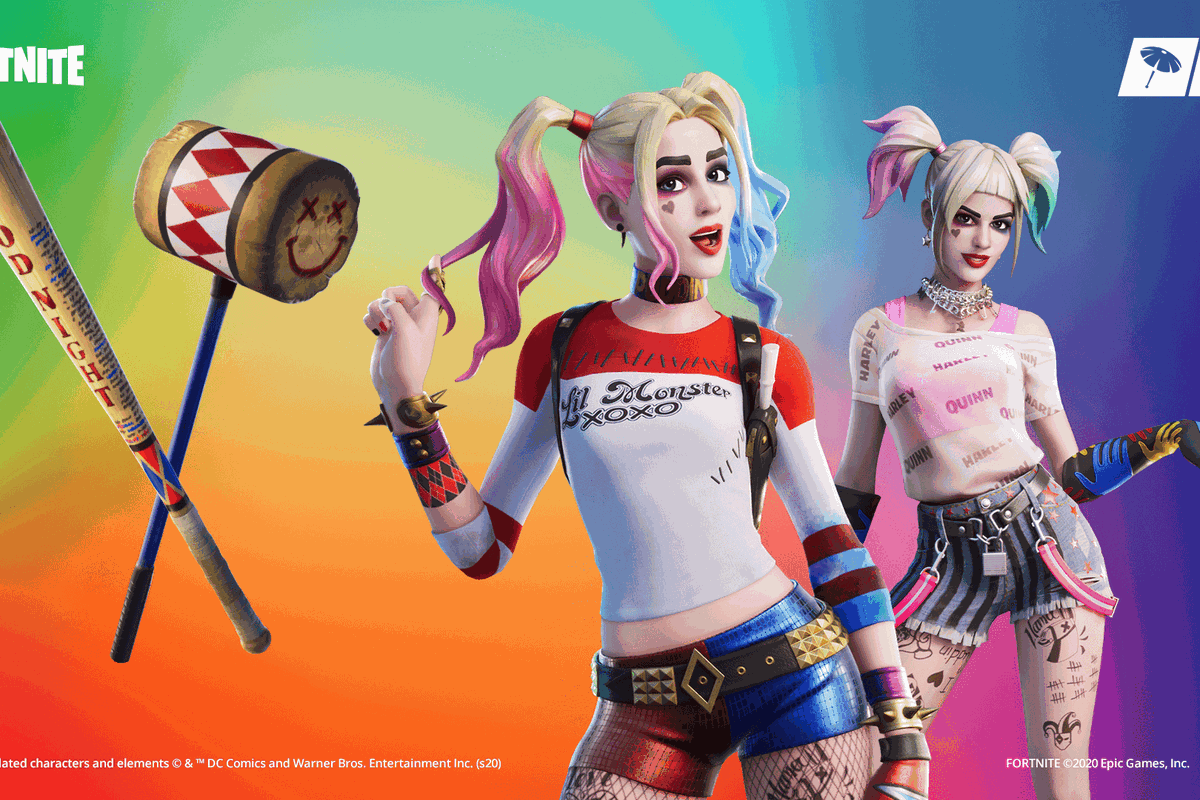