Will Scarlet Witch Create Mutants in the MCU?

Now that The Walt Disney Company’s purchase of 21st Century Fox is complete, the X-Men and other mutant characters from Marvel Comics can now appear in the Marvel Cinematic Universe. This couldn’t come at a better time, considering the entire MCU is changing after the release of Avengers: Endgame, but there’s still one slight problem. The mutant race has never been mentioned in the MCU (for legal reasons) so Kevin Feige and the team will now have to find some way to introduce it.
Of course, every Marvel fan has their own idea as to how this will happen, and there’s a good chance that none of us are right. But that doesn’t mean we can’t have fun with it in the meantime, right? One fan has taken to Reddit to post their theory about the introduction of mutants in the MCU, suggesting that it could rest on the shoulders of Scarlet Witch.

Also Read: Comics Can Help Shed Light On The Fate Of The Infinity Stones And The One Avenger Who Destroyed It.

The theory, which you can read in full here, talks a lot about the rumor that the Disney+ series about Scarlet Witch and Vision could take place back in the 1950s. It states that Scarlet Witch and Vision will travel back to the ’50s to live in peace, in a version of the world without any  superheroes. However, when things go wrong, Scarlet Witch will be forced to use her full power, thus causing an energy surge that creates mutants around the globe, retroactively placing the race in the MCU before the events of the majority of the franchise’s films.

Scarlet witch: Creator of all mutants

The whole theory centres around Marvel Studio’s new visual dictionary release, which says of Wanda: ‘She may be called Scarlet Witch, but Wanda’s powers aren’t derived from the occult. ‘Whether it altered her or merely unlocked something latent inside Wanda, the Infinity Stone on Loki’s sceptre bestowed incredible powers of the mind. Wanda’s internal neuro-electric interface allows her to conjure blasts of red telekinetic energy.

There could be major flaws in this theory, but the one point that matters is sound, as it comes from the comics. Scarlet Witch was essentially the creator of all mutants in the ever-popular House of M comic series, thanks to the same kind of energy surge mentioned by this theory.

This can take place at any point during the MCU timeline, depending on how the writers and producers want to fold mutants into the film series. It could easily be modern day or sometime in the past. But the MCU has already shown that Scarlet Witch is one of the most powerful characters in the franchise, and that’s the only thing completely necessary to make this whole thing work out.

Stephen King's The Eyes of the Dragon at work in Hulu 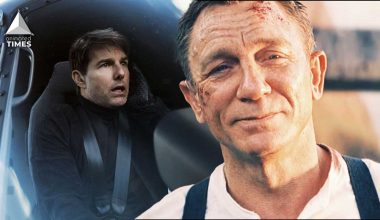 Read More
Fresh off his success with Top Gun: Maverick, Tom Cruise has one more action blockbuster planned for release…

Read More
Although Bruce Wayne is the primary Batman ever since the character was introduced in Detective Comics in 1939,… 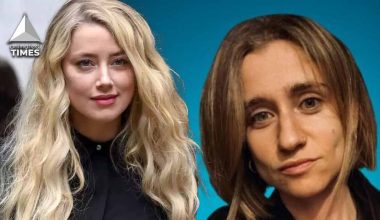 Read More
Johnny Depp and Amber Heard’s defamation trial is to date a heated topic of discussion. However, these two… 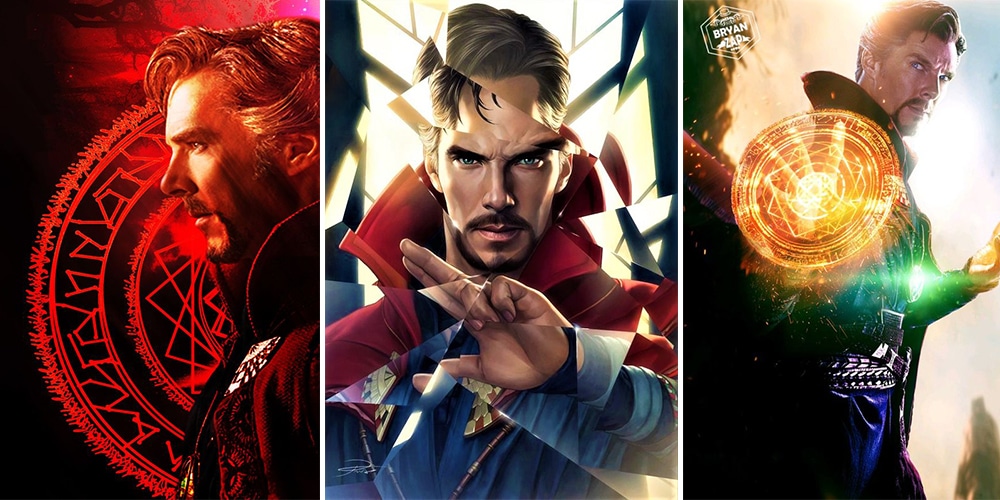