Will Smith has finally spoken about Jaden Smith being cast as Spider-Man. Now our readers might recollect that we had included Jaden Smith in the list of actors who could play Miles Morales in MCU. Well, it ended up receiving a mixed response from people.

So it’s safe to say that not many were impressed by the thought of seeing him as the Marvel hero. But they might have to be prepared for this because Will Smith just has some MAJOR update to share with the world. No one wants to see Tom Holland retire as Spider-Man for many years, the actor himself wants to see MCU introduce Miles Morales. We all have loved Spider-Man: Into the Spider-Verse and we have to agree his powers are so much cooler too!

What did Will Smith Have to Say About Jaden Smith’s Appearance?

POPTime has reported something huge and kudos to them! Apparently, Will Smith made a statement that many fans were sort of expecting sooner or later! Here’s what he has to say, “My son is preparing himself physically and mentally to get a place as one of the characters who will make history for the first time in the saga of a movie that many already know and ask for.”

It wasn’t a long time ago when Jaden Smith was even rumored to be in an MCU movie where he would be the hero. Fans of course assumed that this would be for Miles Morales’s film considering that there were talks about the character entering into MCU. Back then Tom Holland did state that he would like to take a break from playing Spider-Man.

Would Jaden Smith as Miles Morales be a perfect choice?

Jaden Smith’s fans have all gone crazy after knowing that he was “rumored” to be in talks for a Marvel film. Fans actually think he could do amazing in roles from both DC as well as Marvel comics. While many want to see him play Miles Morales, few want to see the actor and singer as Super Shock. But Super Shock is already in development for HBO Max and Michael B. Jordon is set to play the hero. That leaves him with Miles Morales. He has not been shy to face the camera and has been amazing in the movies he has been a part of. In case he does end up playing Miles Morales, here are some actresses we would want to be cast as Gwen Stacy aka Spider-Gwen!

What are your thoughts on Jaden Smith becoming Miles Morales? 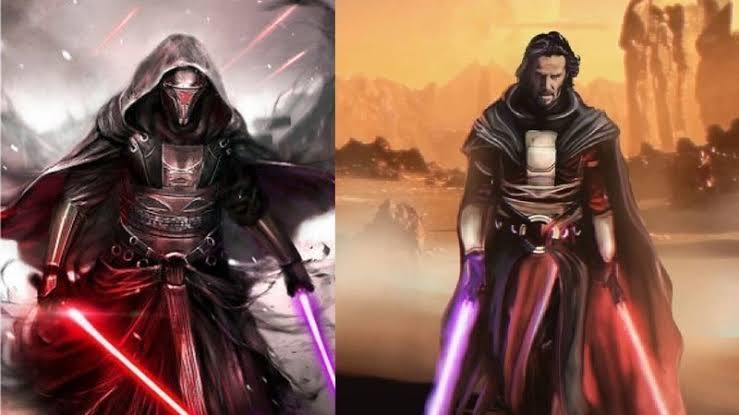 Read More
Keanu Reeves in Star Wars? Fans wanted it so they made it happen. Check out the trailer for Star Wars: The Old Republic.

Read More
Bruce Wayne has always believed that his vow to fight crime and his happiness are mutually exclusive. It is only now he is learning that it may not be so. But what will that revelation do to him? Will a better Batman emerge or will Gotham lose its hero? 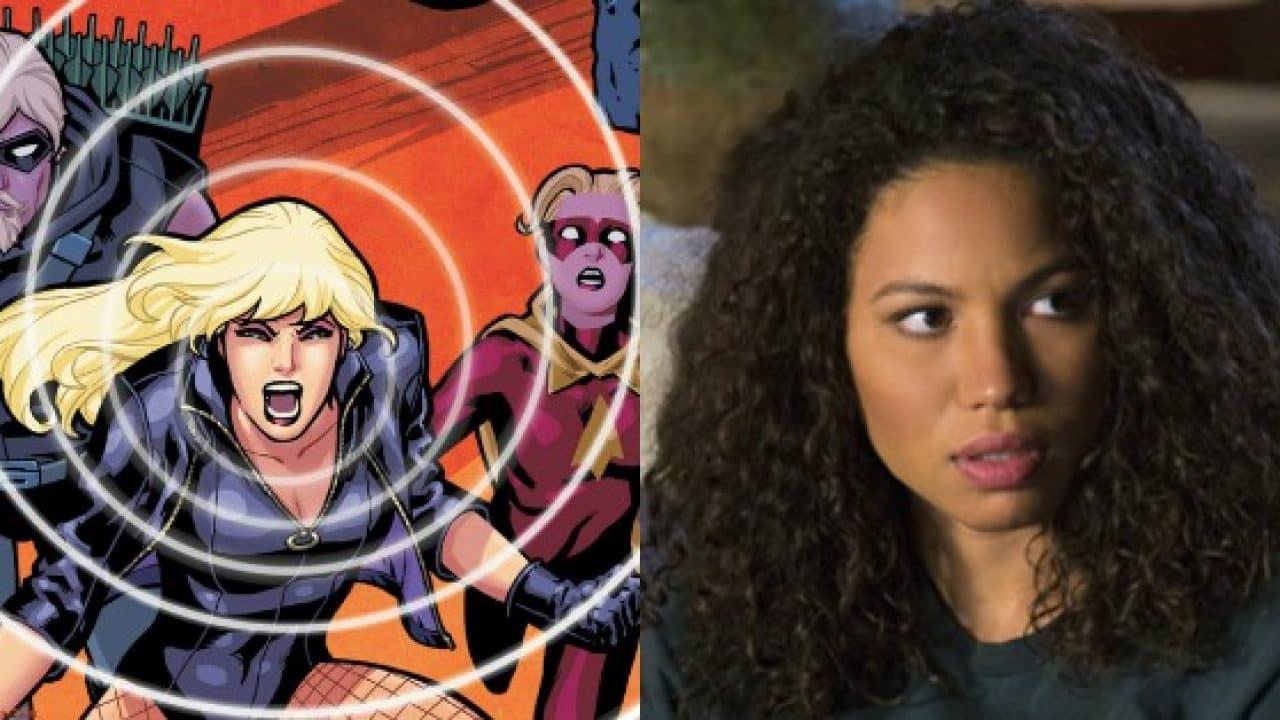 Read More
Audiences are finally getting their chance to see Birds of Prey and so far the reactions are positive.… 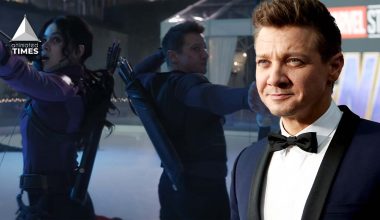