Funny things keep happening in life every now and then. Sometimes, people get knocked down for no reason at all. One such incident involved Marvel’s Falcon actor, Anthony Mackie. Apparently, he was at the receiving end of a solid right hook from Will Smith. Before you think of it, let me clear the fact that there was no quarrel between them. It was a little accident. Mackie was recently promoting his upcoming movie, Outside the Wire on SiriusXM’s The Jess Cagle show. This is where he revealed the funny story of being punched in the face by Will Smith. 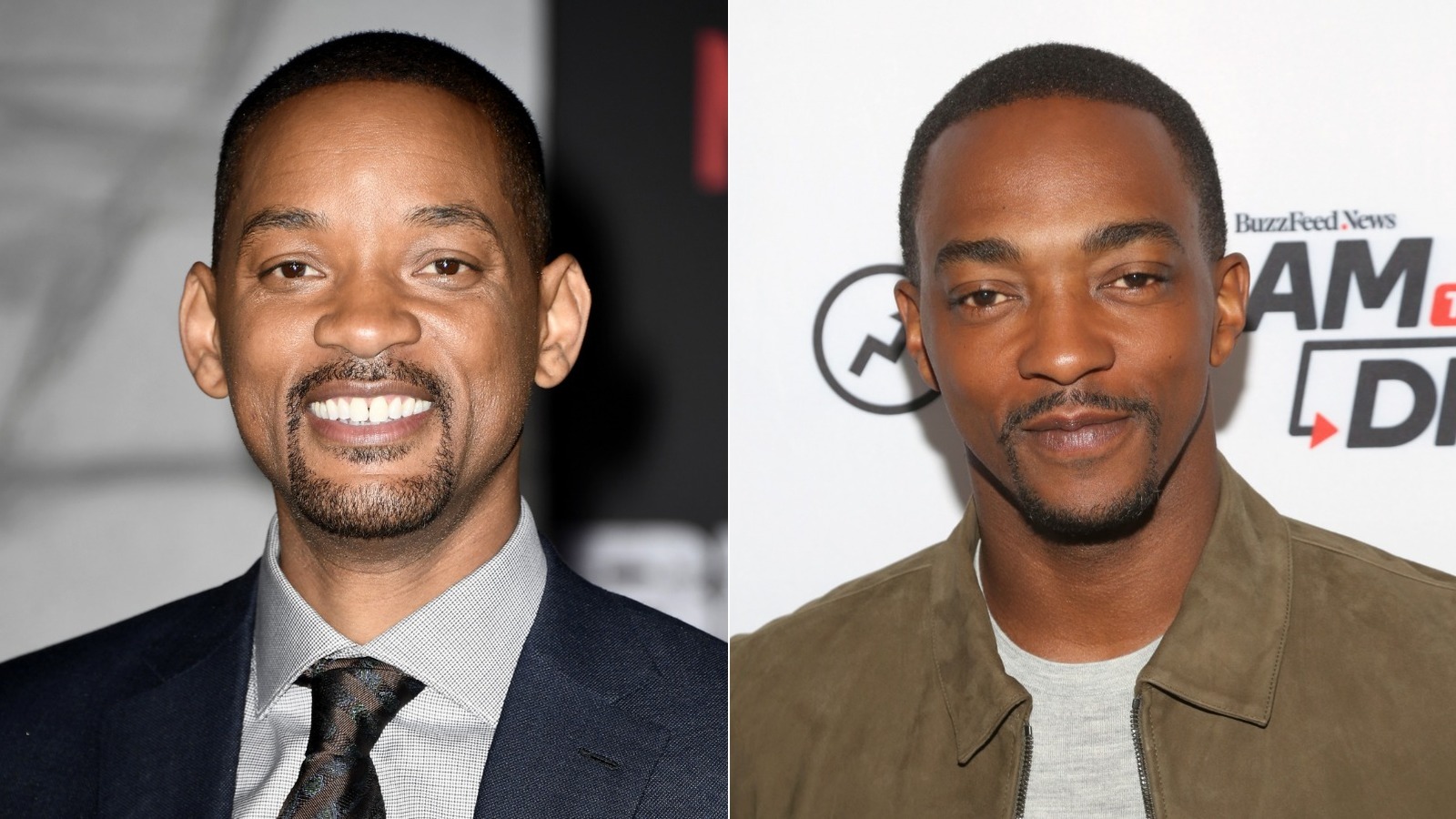 Mackie stated: “Well, I got so funny story. Will Smith shot, what’s the movie. He had a movie come out last year, Gemini Man, and he shot it in Budapest. So, it was his 50th birthday. And my publicist called me and she’s like, ‘yo Will Smith is having a birthday party in Budapest. Do you want to present his birthday cake to him?’ So, I’m like, ‘Holy shit yes. It’s Will Smith. Of course.’” 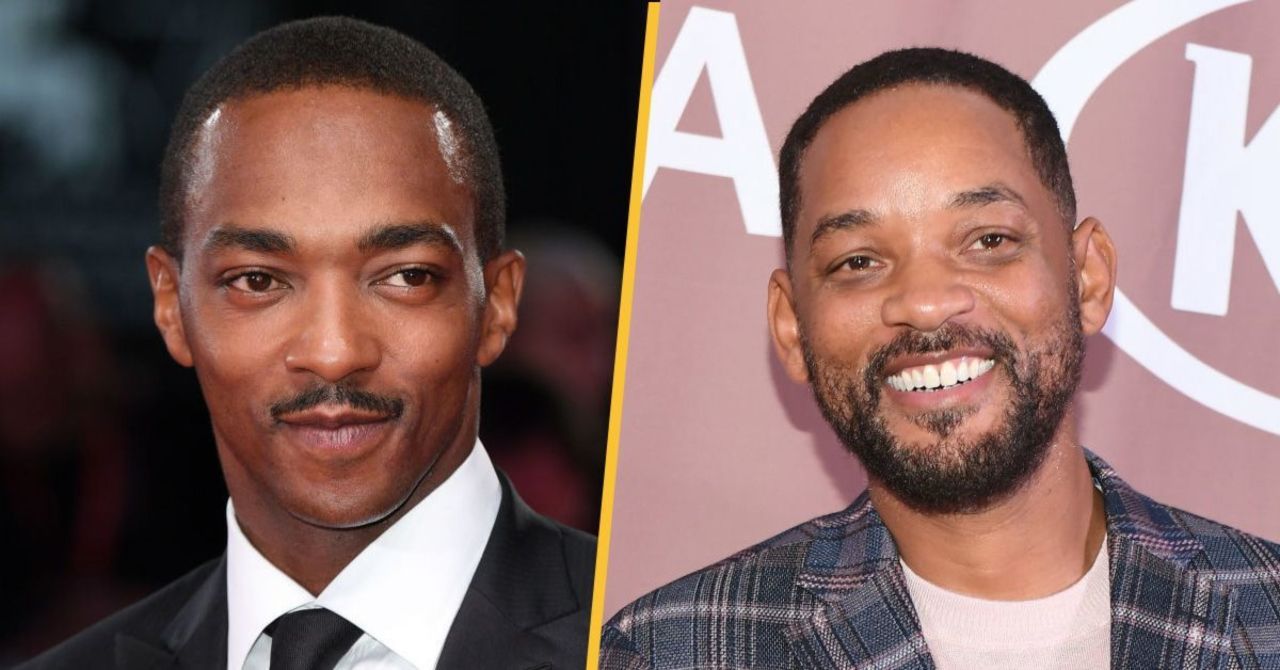 He continued: “So, we’re all on stage. Will Smith does like a whole concert I’m on stage with Will Smith doing a concert. I’m losing my mind. Right? So, the cake comes out, we bring the cake out, Will Smith sees me and he goes, ‘Hey, Anthony Mackie.’ I’m like, Will Smith knows my name. Right? So, I go to like high five. I don’t know what I was trying to do, but like, I was trying to hug him and he thought I was coming in for like a high five. So, he like tried to grab my arm and he punched me in the jaw so hard. Like the hit me with a right cross so hard. Then he grabbed me and he’s like, ‘you’re good?’ I was like, ‘I think so. I think we’re in a fight, are we in a fight?’ He’s like, ‘no, no, I’m sorry.'” 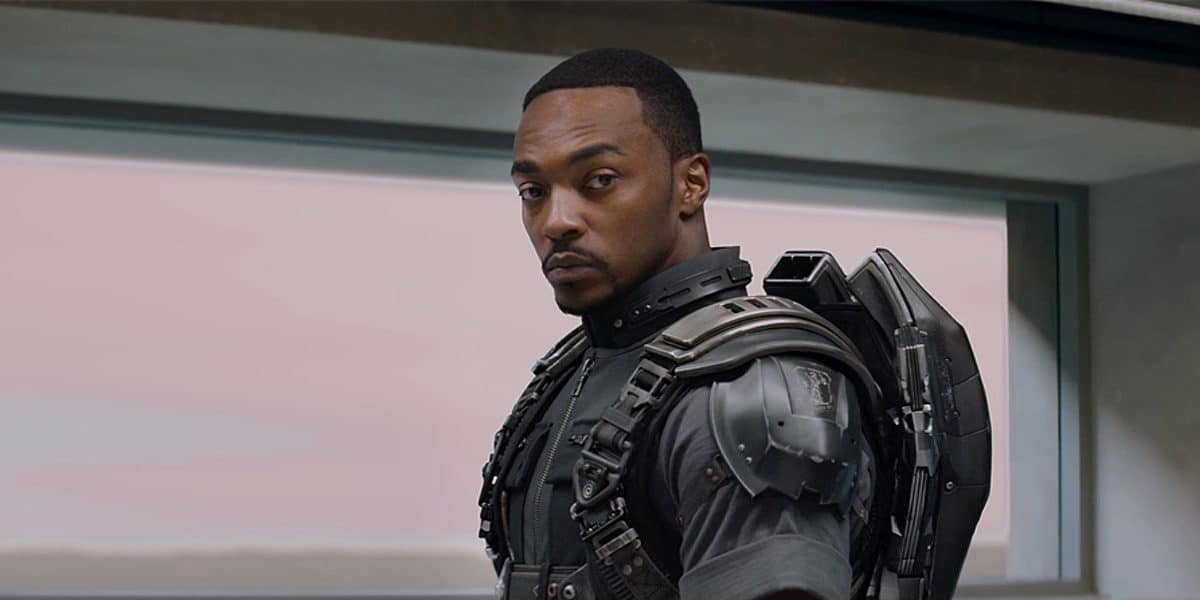 The Falcon and the Winter Soldier star joked that Smith is “an angry human being”. He laughed and continued: “He punched me in the jaw. Will Smith punched me in the jaw. He’s an angry human being. I know he meant to do it, there is no way you mess up a hug with a punch in the jaw. Yo, he has a right cross man. Protect yourself. Cause dude came in. I mean, woo! It was a punch, but I took a punch from Mohammad Ali. I can say it.”

Well, it is indeed a funny story. Not many people would get to say, “Will Smith sucker punched me!” But Mackie is the lucky one. So, what did you learn from this little incident? It’s simple. Always be careful when you hug someone, or when you’re around Will Smith!