While passing comments on the best and worst films of his career, Will Smith revealed why his 1999 release Wild Wild West is the worst. 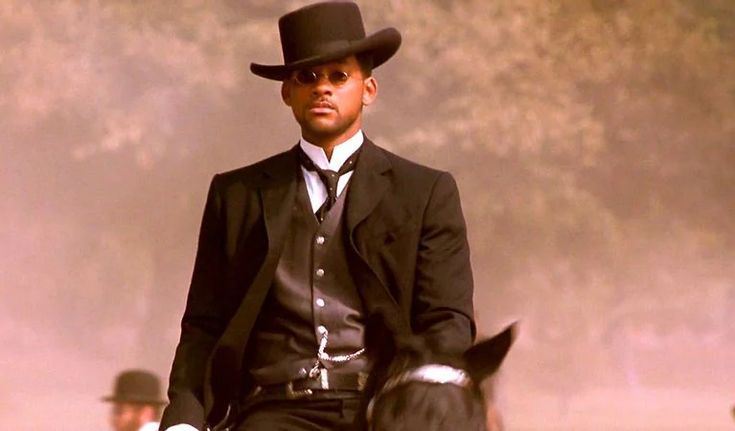 When Smith started to respond to his fans’ comments, he referred to the 1999’s Wild Wild West as his least favorite from his career. Will Smith, ever since his first appearance in the 90’s sitcom, has always been known for the best deliverables on screen. He has also been nominated two times for an Academy Award. After his first collaboration with Barry Sonnenfeld, Will Smith signed to play Captain James T. West in The Wild Wild West.

Originally directed by Richard Donner, the film adaptation of the 1960s TV series got produced with a budget of $170 million. This is what made it the most expensive movie ever made at that time. Despite all the big-budget and hype around the release, Wild Wild West ended up becoming a massive box-office flop. 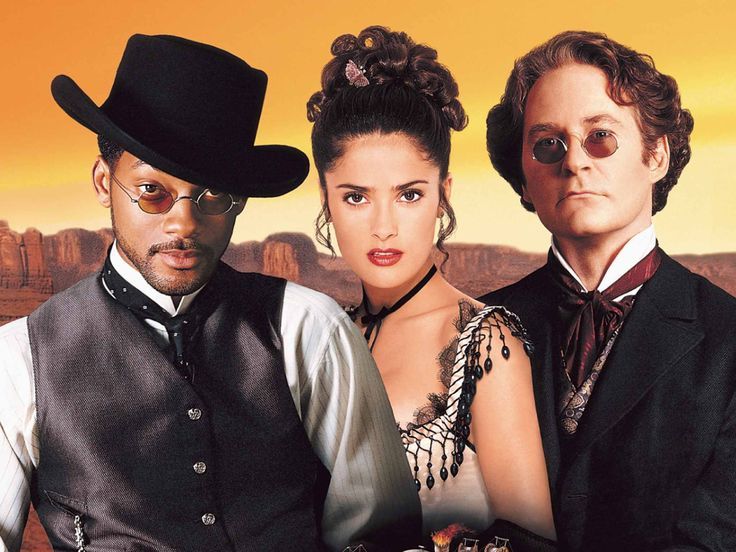 Recently, when Smith participated to respond to fans’ comments in GQ’s series of videos, he was asked to name his best and worst films. While the actor referred to Men In Black and The Pursuit of Happiness as the best films of his career, he named Wild Wild West as the worst one.

This is what Smith said:

“For the best, I think it is a tie between the first Men in Black and The Pursuit of Happiness. For different reasons, those are the two almost perfect movies. Worst? I don’t know, Wild Wild West is just a thorn in my side. To see myself with chaps…I don’t like it.” 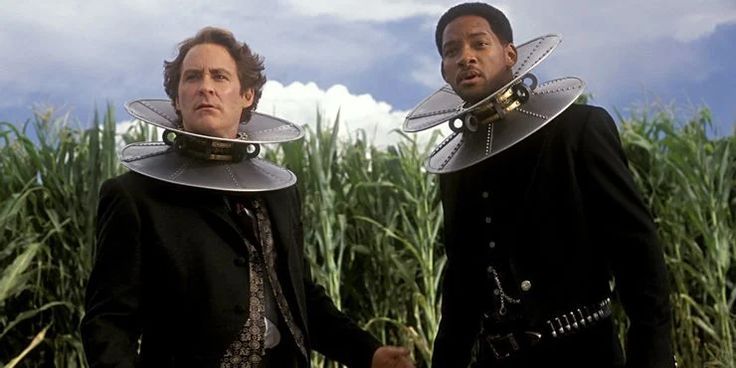 After doing over 30 films so far and spending around three decades in the industry, it is obvious that any actor with this much experience will have his or her own choices of best and worse. Despite Wild Wild West‘s poor performance at the box office, it managed to have dampened Smith’s charisma as a star and audience appeal. With that said, in the next film, King Richard, Will Smith is portraying Richard Williams and the film is soon going to hit the theatres in November.