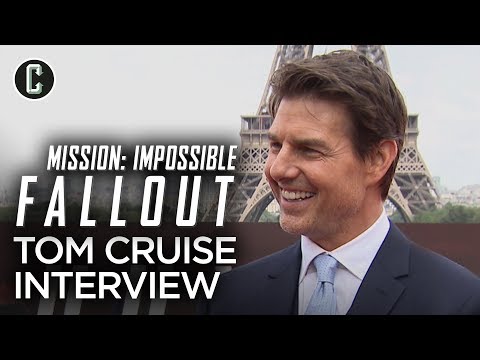 In the modern day scenario, Mission Impossible franchise is among the few action franchises that try to do a lot of action sequences in a more classic way, with real stunts and less use of CGI and special effects. With every MI film, the bar of big action sequences seem to lift up, courtesy of Tom Cruise. They’ve covered almost everything and now actor Tom Cruise has suggested that Mission Impossible franchise will be going to space next. 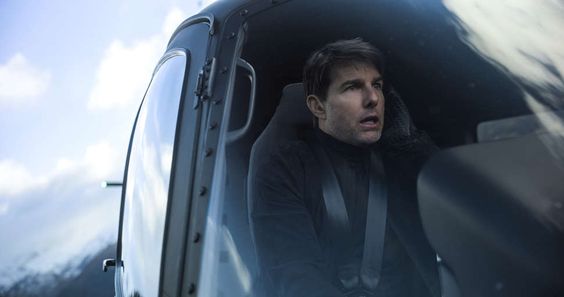 Tom Cruise is one of the best action movie stars currently in Hollywood. Fans wait for a Tom Cruise starrer action film every year. Even the actor is seen extremely dedicated to every movie as he performs most of the stunts himself. Each movie raises the bar to a whole new level.

Currently there are only two action movie franchises in competition: Fast & Furious and Mission Impossible. Both these sagas have released multiple movies which have been appreciated and loved by fans worldwide. But there is one thing that’s common between the two: the crazy amount of innovation in their action sequences. 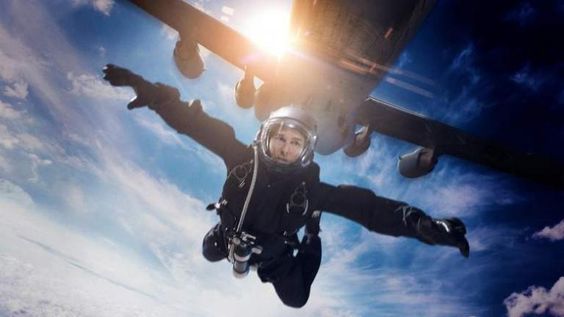 The creators of Mission Impossible are now starting to wonder if they can take things to Space in their next outing. Tom Cruise has already hinted us about it during an interview with Collider. When asked this question he answered,

“We’ve thought about it. It’s like how do we do it? It’s the mechanics of getting it there. How do you build a sequence there and how long can we have that sequence? Because if I went up and just dropped, it’s the kind of time — how do you put that into the structure of a screenplay of a Mission? When we’re doing these things, there’s so much story going on. As opposed to just a cool shot, we want character and story going throughout. I can’t help but look at that building up here or at the Eiffel Tower and seeing stories. What could the team do and what could we do? But we have thought about that.”

However, he did mention that this idea is “just not there yet” but from what we know and how we know, when it’s Tom Cruise, anything is possible. This means that there is a possibility for fans to see Cruise in a space suit after taking “astronaut training” and going after a real satellite in outer space. Tom Cruise has already confirmed that the MI franchise is not ending anytime soon. When asked about Ethan’s onscreen death in future, Cruise replied, “NO, NO! THAT WILL NEVER HAPPEN!” 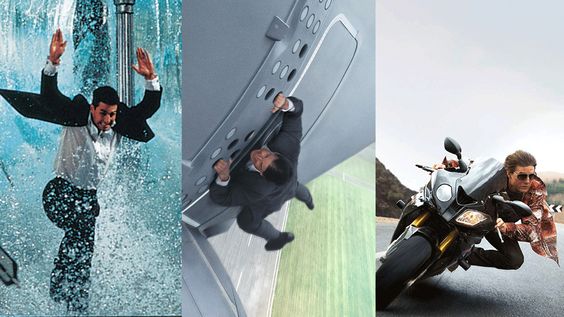 Even director Christopher McQuarrie stated that the death of such an iconic character should be really meaningful, if it happens at all in the future.

Mission Impossible: Fallout is out in the theatres now.