Actor Willem Dafoe has said that he “dreamed” about portraying a duplicate of Joaquin Phoenix’s Joker:

Willem Dafoe has stated that he “fantasized” about portraying a spoof of Joaquin Phoenix’s Joker. Sam Rami’s 2002 rendition of Spider-Man is well-known to Spider-Man fans all around the world for his portrayal of the Green Goblin in Dafoe’s 2002 rendition. The actor recently reprised his role as the villain in the enormously popular Spider-Man: No Way Home, and his performance was lauded by both reviewers and fans. Spider-Man: No Way Home has been the most financially successful comic-book picture since Todd Phillips’ late-2019 release of the Joaquin Phoenix-led Joker. The film was hailed for its roughness, comic-accurate depiction of Gotham City, and the performance of its star, Joaquin Phoenix, who went on to win the Academy Award for Best Actor that year. The Joker was intended to be a stand-alone picture with no ties to the larger DC Extended Universe. However, as a result of its unexpected economic success, there has been an increase in demand for a Joker 2 sequel film. Many fans hope that if it happens, Phillips will write the script again and that Phoenix will reprise his role as the Joker.

In an interview with GQ, Dafoe discussed the possibility of a Joker sequel and his appearance:

In an interview with GQ, Dafoe has made some statements regarding a possible Joker sequel that may pique the interest of fans. After years of being told he’d be a fantastic match for the part, the actor was asked to contemplate whether or not he’d ever play it. Dafoe stated that he would love to play the role, and that he even has ideas about how he might fit into a sequel to Phoenix’s Joker and play the Clown Prince of Crime alongside him. Take a look at Dafoe’s comments below:

“There’s something intriguing about, say, if there was a Joker impersonator.” So instead of competing Jokers, there may be someone who claims to be the Joker but isn’t. And it opens up the prospect of a fascinating plot, especially if you have Joaquin Phoenix’s Joker and someone who is either copying or riffing on what he does. That was something I fantasized about. But, other than that, I’m not talking to anyone about it; you’re the first. “

Fans who have been fan-casting Dafoe as Batman’s arch-nemesis for years will rejoice at Dafoe’s words. Furthermore, the actor’s great performance as the Green Goblin in Spider-Man: No Way Home would have reminded any sceptics of his ability to portray a terrifying and unhinged villain so many years after the first Spider-Man. Aside from Dafoe’s desire to play the character, his notion of a Joker film with a knock-off villain would surely pique fans’ attention and would surely be an intriguing premise for a prospective Joker sequel.

The actor’s Joker pitch will undoubtedly increase excitement and curiosity regarding the sequel:

The actor’s Joker pitch will undoubtedly stoke excitement and speculation regarding the sequel, with many fans hoping to see Dafoe as his “imposter” Joker. Now that his ideas are out in the open, it will be considered a huge wasted opportunity if Dafoe never gets the chance to portray the Joker. Fans shouldn’t be too disappointed if the actor isn’t cast in a Phoenix-led sequel, since it’s likely that his innovative ideas for a Joker picture may be picked up by another bold filmmaker.

No Way Home: Andrew Garfield Even Lied to Emma Stone About The Film 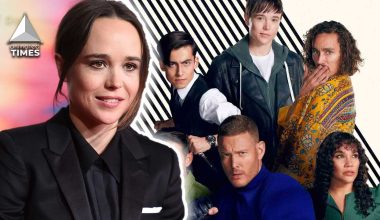 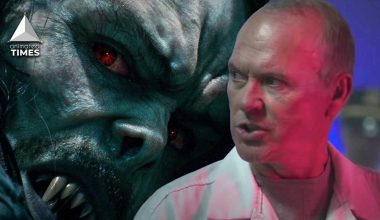 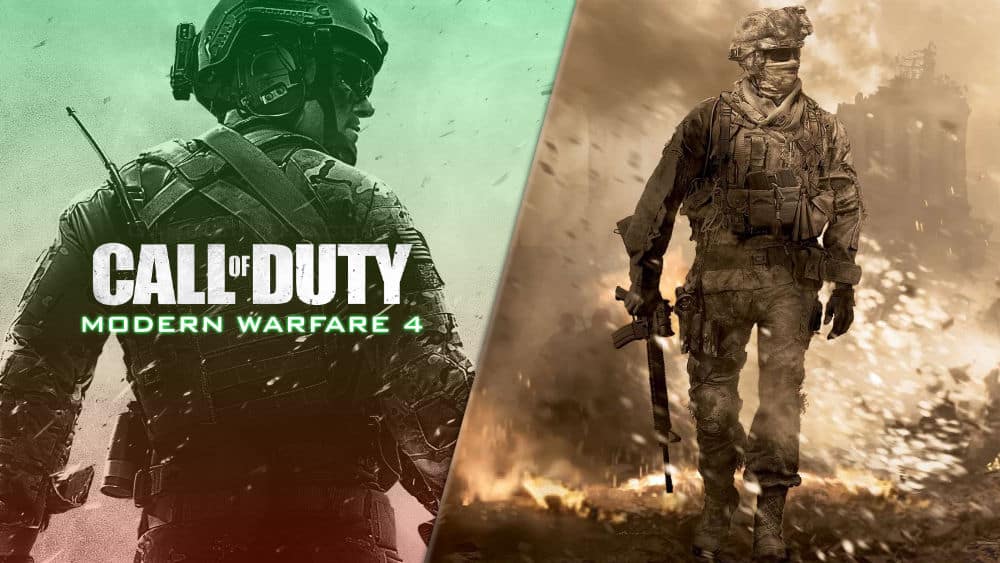 Read More
It seems that several lucky athletes were granted access to the new Call of Duty: Modern Warfare 4… 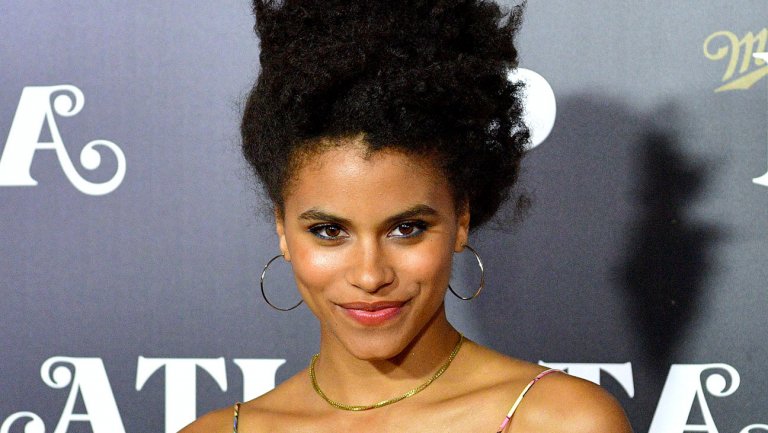