Well, it was quite a surprise to everyone when Wolverine returned from dead in Marvel Legacy # 1. Not only this, it came as a much bigger surprise when Wolverine was revealed having the possession of Infinity Gauntlet’s Soul Stone. And you guys were searching it in Avengers.

Logan died in 2014 Death of Wolverine. His whole body was preserved in a adamantium shell. But still he escaped. So how is that possible.

This burning question was answered by Charles Soule and David Marquez’s Hunt For Wolverine. So, let’s have a look at the revival of Wolverine, one scene at a time.

When Logan died, his body was cast in an Adamantium shell. The X-Men wanted to give it a proper funeral. However, the cabin was discovered by some cybernetic mercenaries who called themselves The Reavers. The Reavers knew that they would get good money for this tomb in the black market.

However, X-men arrived at the scene. Seeing the mission in danger, Piers, the head of The Reavers chipped off the pieces of the outer Adamantium. And that’s when it happened. 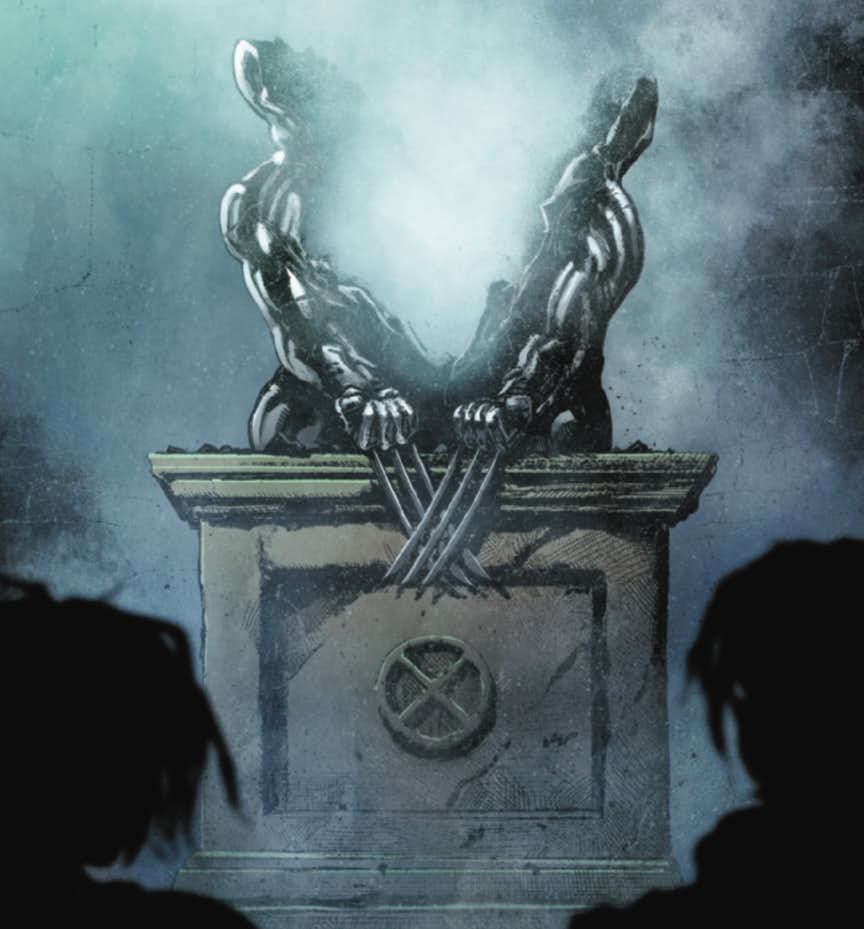 The casing was open and it was found empty. Wolverine had escaped. Logan had fooled death once again.

So, how did he escape?

Lets go back in the flashback of Kitty Pryde.

When the x-Men were moving Wolverine’s casing, Colossus came up with a plan. He asked Kitty to remove the corpse of Wolverine from the casing. Kitty does so. 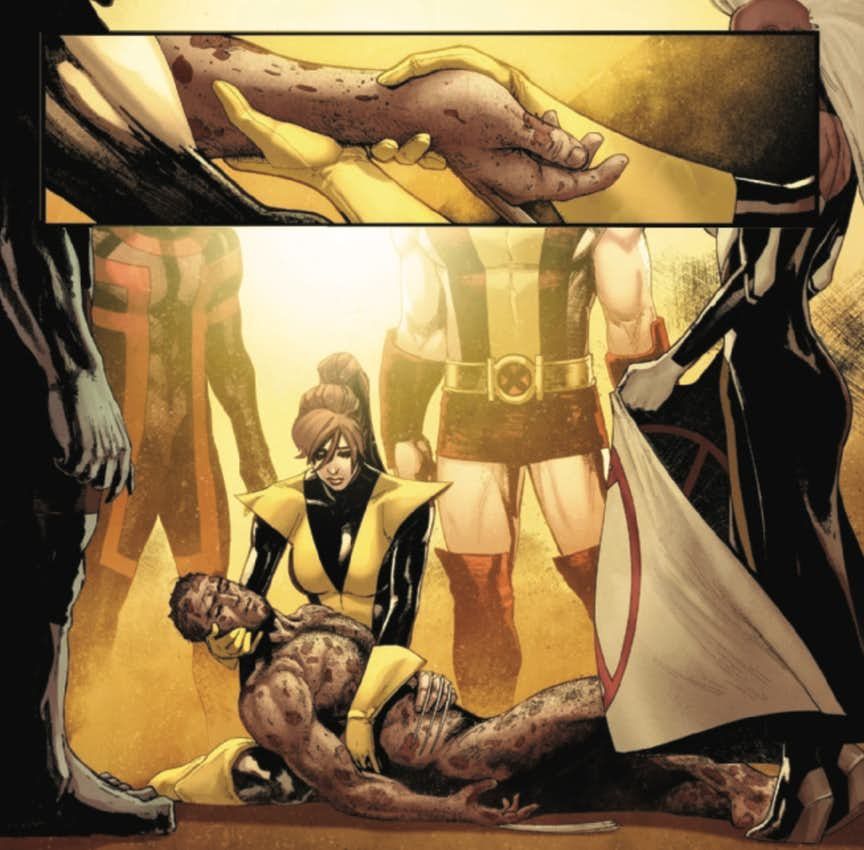 Once Wolverine is freed, the X-Men settles on giving him a proper burial somewhere between the mountains. And they do.

However, how Wolverine rose from the dead is still a mystery. But we have got four upcoming spin-offs- Weapon Lost, Adamantium Agenda, Claws Of A Killer and Mystery in Madripoor.

And we are quite sure that these spin offs are going to answer it once and for all.

But since, Wolverine is now being revived in comics, could we see the same on big screen. Lets not get our hopes up!