Wolverine Has Finally Returned With An ‘All-New’ Superpower

Logan has returned to the Marvel Universe, but he’s not the same as before. Wolverine has red-hot claws now to scare away the bad guys. This latest addition made its way in Return of Wolverine #2, as a resurrected Logan sets on with his new friend to save her son from an evil organisation.

His return was built up well by the Marvel Comics in the Hunt for Wolverine issues, which saw X-Men looking for Wolverine after it was revealed that his body went missing from his grave. The teams couldn’t find Logan but they did find his current foe, Soteira. Return of Wolverine #1 sees Logan fighting for his life, unaware of who he actually is. He meets Ana who tells him a bit about his origin and he also finds a new black Wolverine costume although he’s still figuring out who he is.

The second issue of the series begins with Ana and Wolverine on a boat to find Ana’s son. The boat gets attacked midway by soldiers and although Ana manages to take one down using a harpoon, Wolverine battles the other. During the battle, we get to see his claws glowing red hot, like never before.

His claws are so hot that he manages to pull a fuel line and ignite the petrol on fire using his claws, setting his enemy on fire. Return of Wolverine seems to focus on Wolverine taking care of Ana while still working out on who he used to be and what actually happened. By the end of the second issue, he’s sure that he knew the man whom he lit up, but doesn’t remember how.

However, the biggest moment is definitely Wolverine’s new heat-claws. Wolverine fans shouldn’t be surprised, as it announced that the character will make a return soon in his new black costume.

5 Heroes Who Took Down Deadpool (And 2 He Has Crushed) 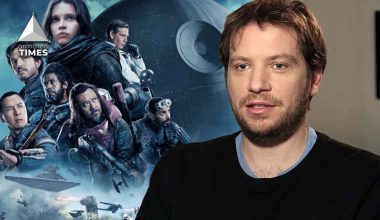 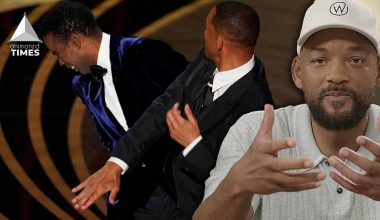 Read More
Will Smith received a lot of attention and criticism for slapping Chris Rock at the Oscars. The actor’s… 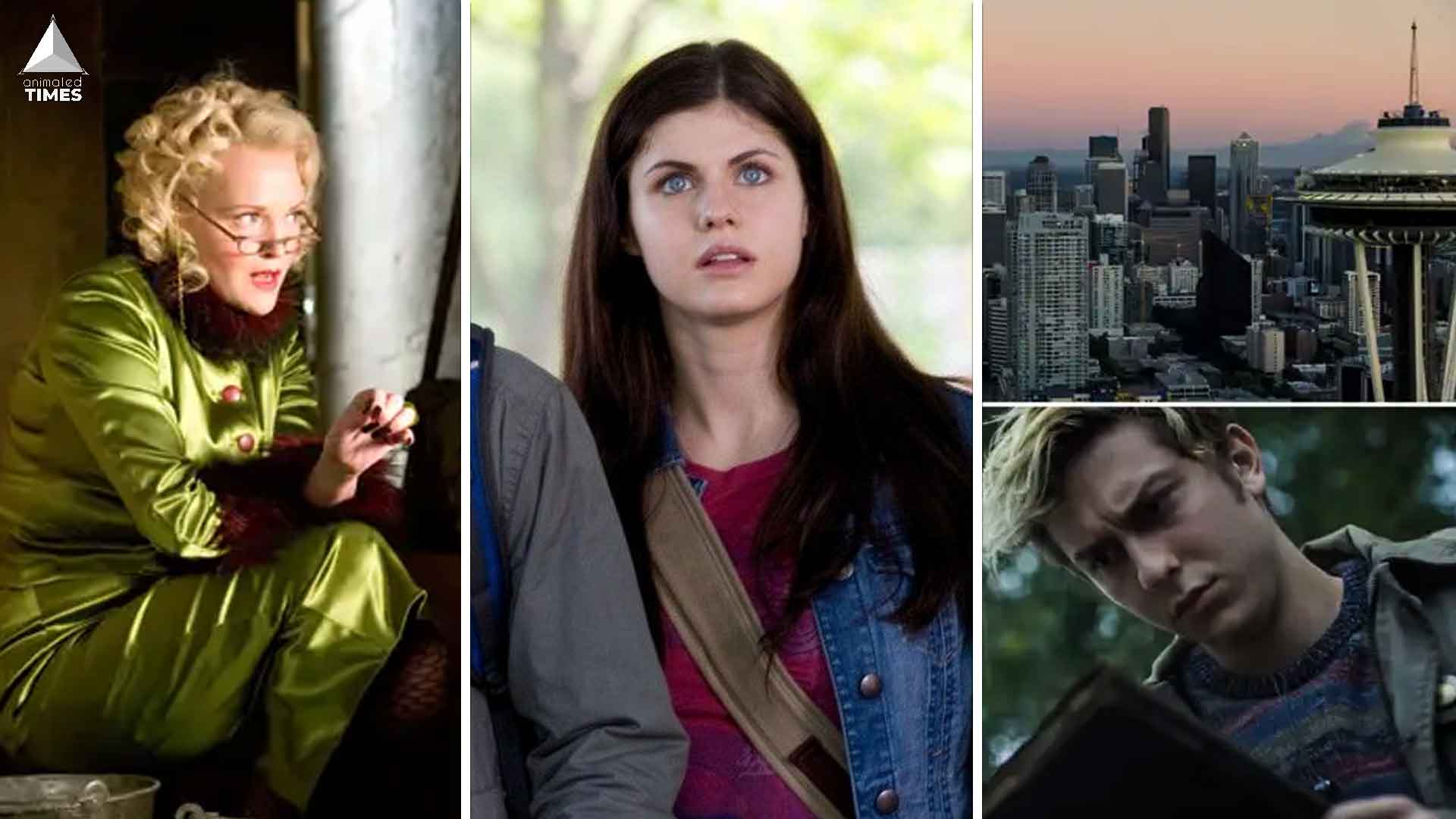 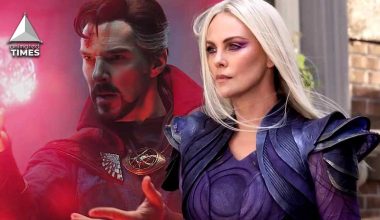 Read More
We’re in a multiverse of madness. No, we don’t mean that the universe is going mad, but that…