There’s a new comic series coming your way. Yes, you heard it right folks! It’s by writer Charles Soule and artist Steve Mcniven. It’s been titled as “The return of Wolverine”. 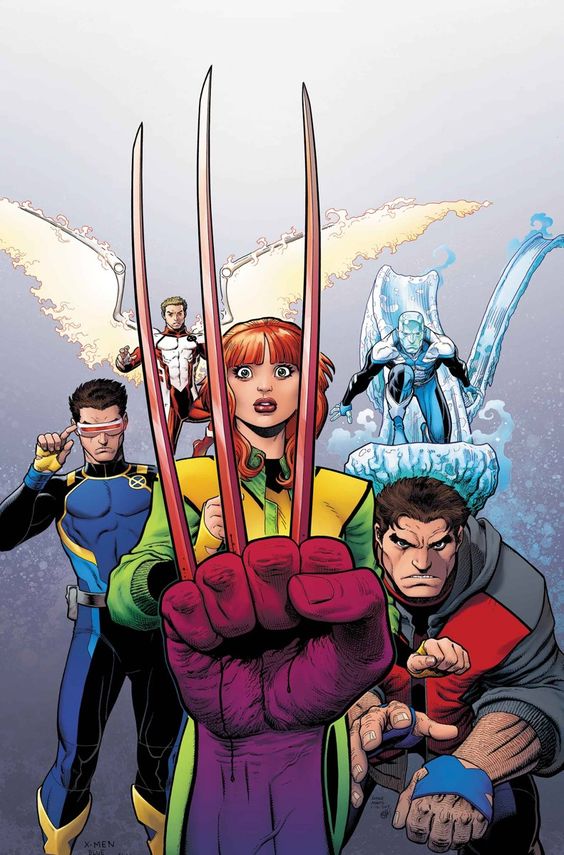 This has been described as the third in the trilogy which began with Death of Wolverine followed by Hunt for Wolverine.

After Wolverine’s death, his body was laid to rest and a statue was carved in his memory. However, Wolverine is an active member of the Marvel universe and even held the space stone for a short while. He’s been really covert since the comeback. 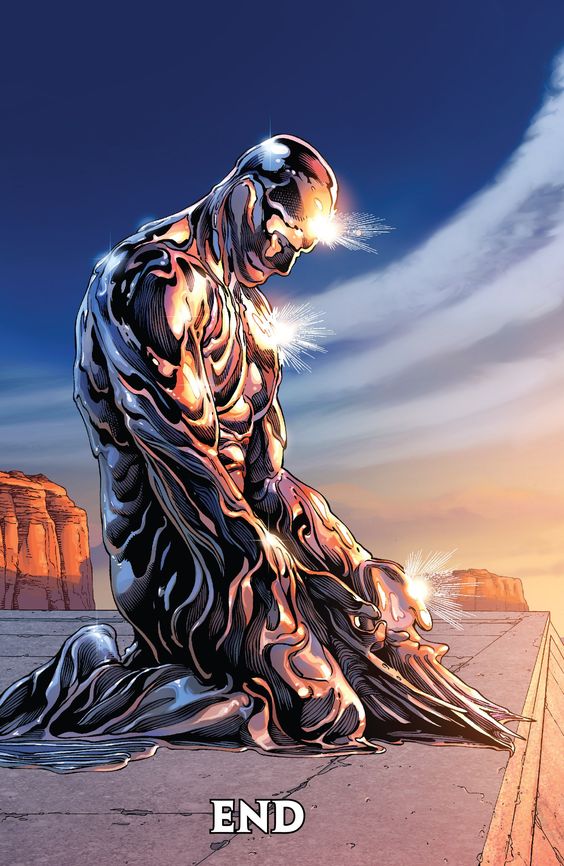 After the discovery of Wolverine’s body missing from his grave, a number of Marvel heroes split to find him. This is currently being showed in Hunt for Wolverine. Marvel promises that Wolverine would be entirely changed after this. Writers wanted to make the character feel fresh after being dead and even revealed that now his claws would heat up once they’re popped and well, if he’s coming at you like that, you’re in trouble.

The Return of Wolverine will be a five issue series and will be available everywhere on September 18, 2018.