He was dead for years. Everyone thought he was gone. But when Logan was resurrected in the Return of Wolverine, fans hoped that they might not have seen the last of Wolverine. And could they be more right. Wolverine is back and this time even with more deadlier claws.

Animated Times published an article which showed how Wolverine escaped from the adamantium cocoon in the “hunt for Wolverine.” And since the escape Wolverine’s claws have got deadlier than ever before. Before you argue and disband our facts, let us tell you about the source of this information. 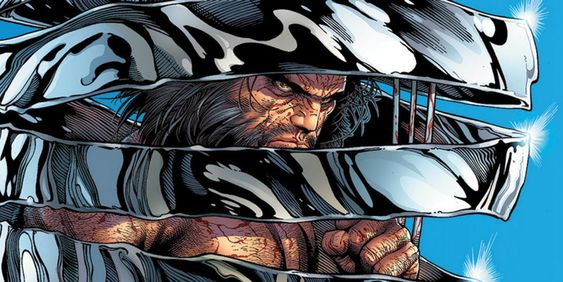 A 5 Part series is soon going to be out which would be written by Charles Soule and Steve McNiven. In an interview with CBR, Soule explained

“Wolverine’s body has been missing. The entire Marvel Universe has been looking for him, because he’s a very important part of the Super Hero puzzle. And at long last, he will be found. I thought this was a real opportunity to do things that would make him feel new and fresh in a way; if you come back from the dead, it should mean something.

One of the outwardly physical manifestations of that is that now, from time to time, his claws—once they’re popped—they can heat up. They can get really hot.” 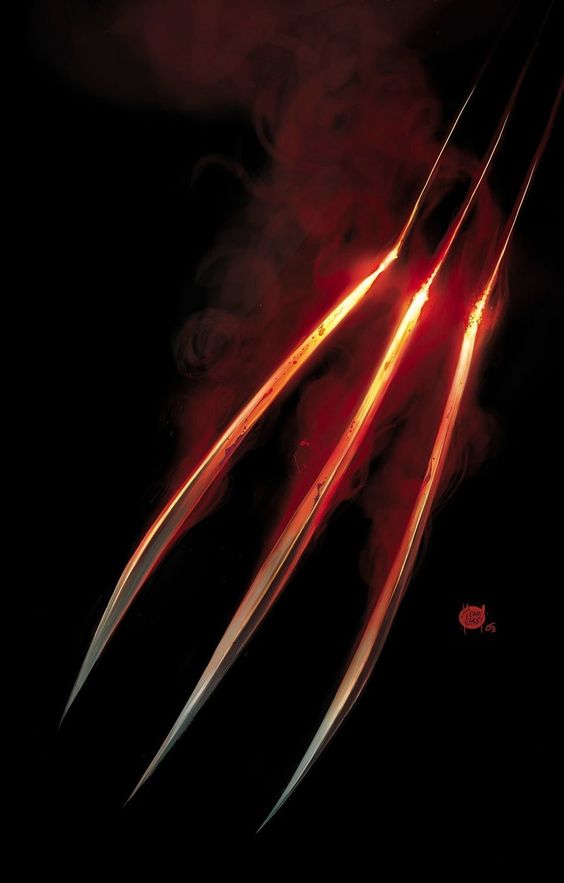 This saying came out with a cover from Adam Kubert which depicts Wolverine claws in a red hot background. So is it true? Are we really getting red hot burning Adamantium claws on our Wolverine. But where does that power comes from? Is it from the fact that Wolverine was injected with hot adamantium and it is just showing effects now. Or is it because of his possession of the Soul Stone?