You either liked Wonder Woman 1984, or you hated it. Whichever case it may be, you can’t deny the fact that the film did have its moments of greatness. All the leading actors were absolutely spot on with what they were given. But along with their performances, there were other surprises that the film had in store for us. For instance, the cameo during the mid-credits scene was quite amazing.

Spoilers for Wonder Woman 1984 follow. Proceed only if you’ve seen the film. 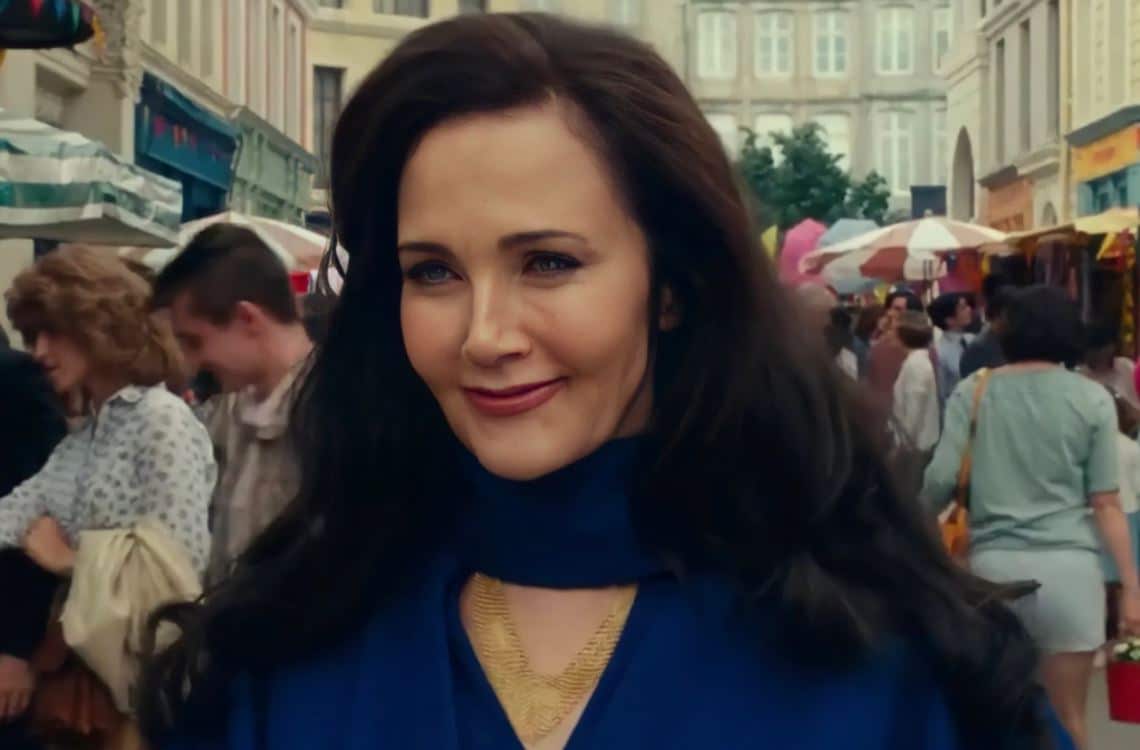 The mid-credits scene managed to bring the former Wonder Woman actress, Lynda Carter into the mix. She was written into the story quite beautifully, as WW84 added her as the legendary Amazon warrior, Asteria. But, before we got Carter’s amazing cameo, there were a couple other cameos which you guys might have missed out on. Apparently, Gal Gadot’s husband and her daughters showed up for a brief moment during the final scene of the film. Here’s a still that shows Gadot’s husband Yaron Varsano holding their younger daughter Maya: 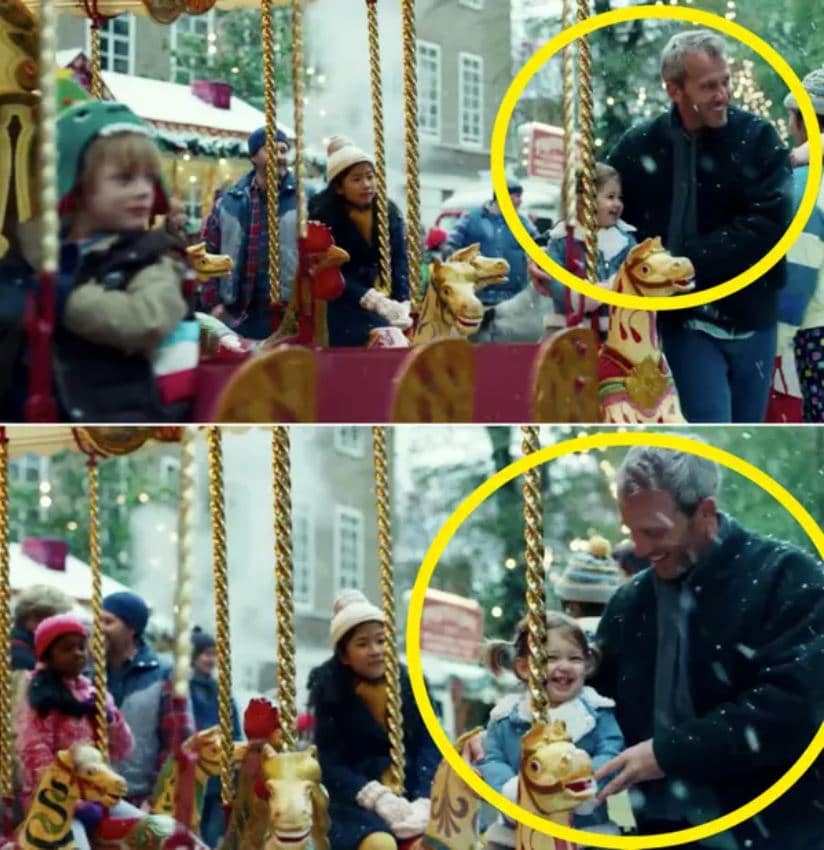 This moment came during the “Christmas scene,” right after Diana finished talking to the “Handsome Man” (Kristoffer Polaha). This handsome man was the same guy whose body was inhabited by Steve Trevor. Along with Yaron and little Maya, Gadot’s older daughter, Alma was seen throwing snowballs at her. And the boy she was playing with was none other than Patty Jenkins’ son, Asa. Here, take a look at these two: 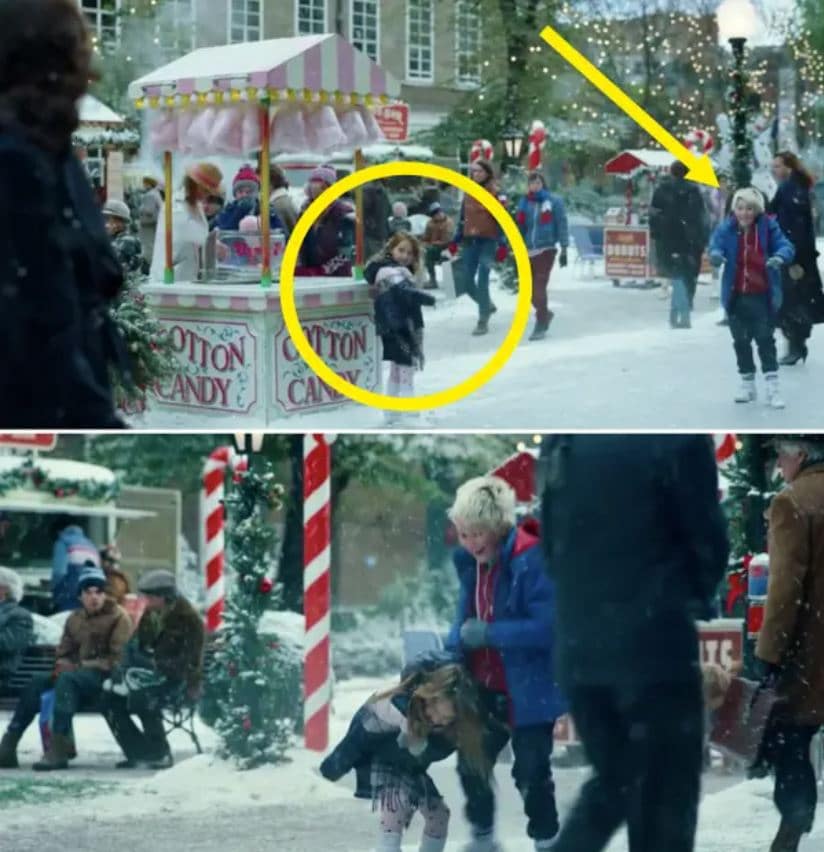 Gadot talked to Good Day DC about her family’s special cameo. She said that “It meant a lot and especially in that very special scene.” The scene was special because Gadot was expecting Maya while she was filming the first Wonder Woman movie. She further stated:

“This movie is more than just a movie for us, for me, for Patty. It completely changed my life, and the amount of labor and thought and emotions that we put into the movie is just a lot.”

If you look closely in #WonderWoman1984, you’ll see Gal Gadot’s husband and their two daughters along with @PattyJenks’s son.

Loved speaking with @GalGadot about what it meant to have her family appear in the film. Tune to #GoodDayDC today for more of our interview! ❤️🎥🎞 pic.twitter.com/GbDn3Bj9wu

“I couldn’t have done my movie without the support of my amazing family, and to have them captured in the film with me, because they are a part of it, meant a lot. It’s an amazing, amazing souvenir that we will cherish forever.”

Well, the cameo from these family members was a pretty sweet addition from Patty Jenkins and Gal Gadot. It certainly gave the film a personal touch!