It’s likely that Wonder Woman 1984 will run strong for the next month or so. Till then, we’ll continuously get more and more updates from the film. Over the weekend, Patty Jenkins took part in a Wonder Woman 1984 Watch Party, where she directly interacted with the fans, answering any major questions that they had. Apparently, one of the questions came from the Justice League director, Zack Snyder himself. Take a look:

It’s surprising to see Snyder asking this question about Wonder Woman’s Lasso, considering the fact that he himself has been credited as a producer on the film. It seems clear that he didn’t have as big of an input on WW84, as he did on Wonder Woman. But anyway, we could just presume that he asked the question so that the fans would get a clearer picture of things. And, the fans have indeed got a clear picture as Jenkins replied: 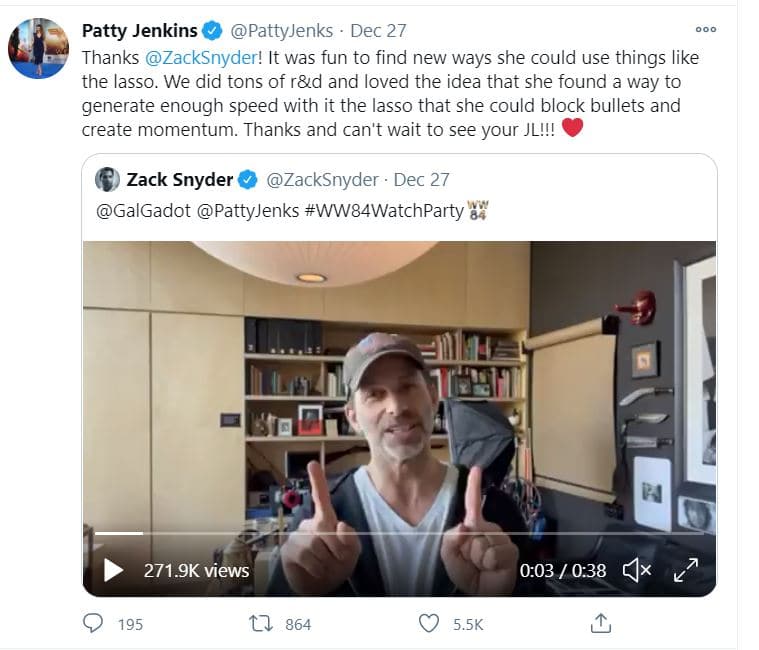 It’s apparent that a lot of work went into developing Diana’s “Strictly Lasso” based combat style. Last year at CCXP, Gal Gadot revealed the reason that this film dropped Diana’s sword and shield. She said:

“We had an intention to let go of the sword because there’s something very aggressive with the sword. If you have a sword you need to use it, so we wanted to give that up and we didn’t feel that the shield was necessary either. She’s a goddess, she can fight, she’s super strong, and she has the skills and the lasso.” 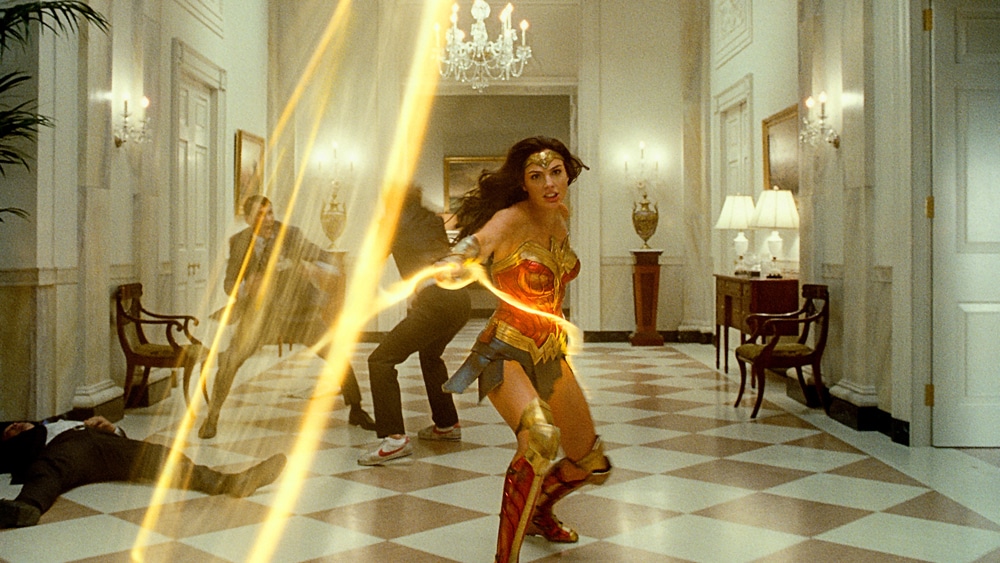 Diana had adopted this peacemaker–secret vigilante–inspiring persona over the years. Throughout the movie, it was clear that Diana was never going for the kill. She even stopped Steve from using a sword against the innocent. So, the idea of sticking to the Lasso worked well with the theme of the movie. And it also makes sense for Diana to step into the battle against Doomsday with her sword and shield. Because then, she needed to slay the beast! 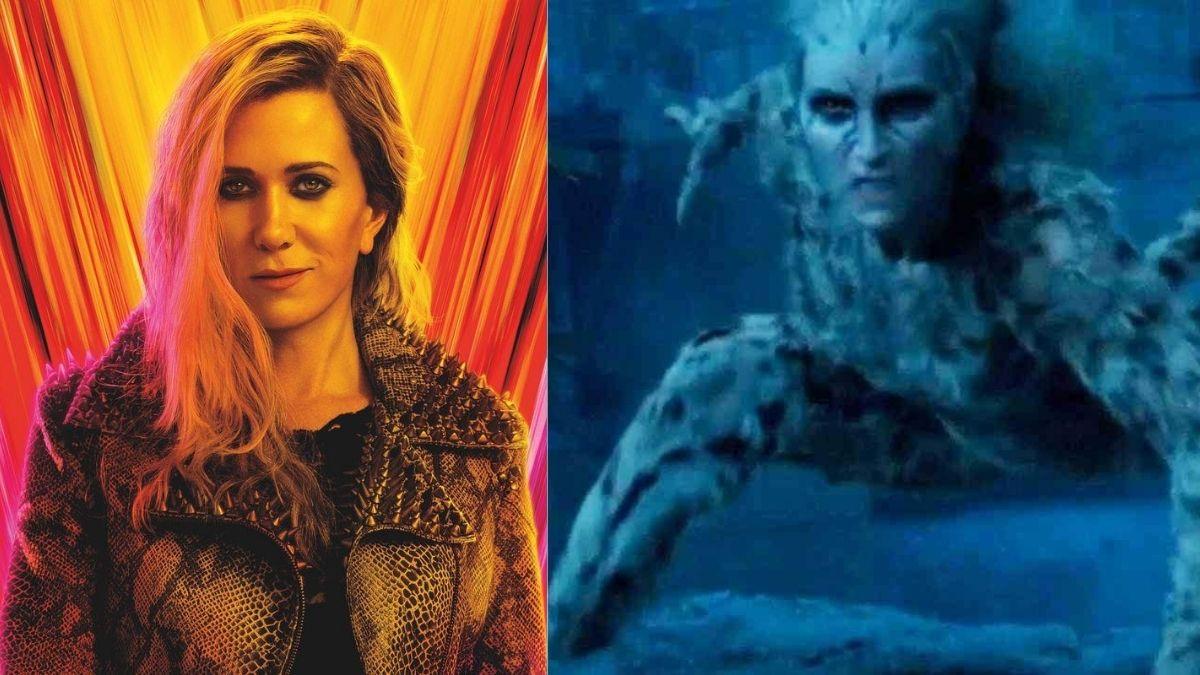 Moving on, Patty Jenkins also answered another important question during the Watch Party. A fan asked, “Is the Barbara story done or we will see her again in the future?” Now, the director didn’t reply with a complete yes. But her reply does make it seem that Barbara’s return is possible in the future. She wrote, “We’ll just have to see…” along with a few wink emojis. 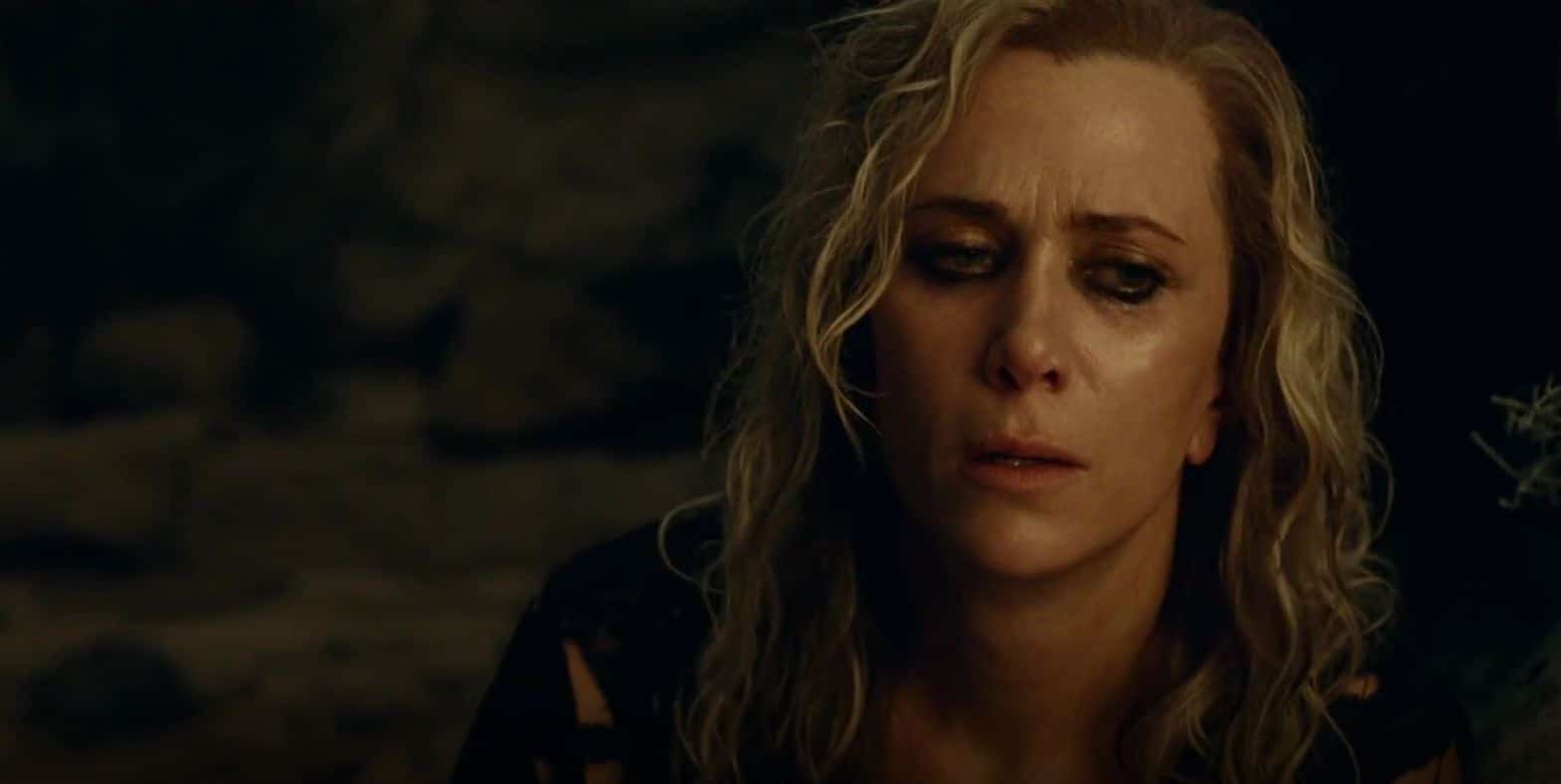 Despite this vague comment, it’s likely that Barbara’s arc is mostly over. Towards the end of the film, we saw how Cheetah turned back to her former self. Since everything in the world got back to normal after the destruction of the Dreamstone, it is possible that Barbara turned back into the warm and loving human being that she used to be. She could have gone back to her old life, and maybe even rekindled her friendship with Diana. But this is just one possible future outcome. Let’s see if Wonder Woman 3 will address what really happened with Barbara after 1984.

Twilight: 10 Actors Part of The Movie Franchise, Who Hate It More Than Anyone Else! 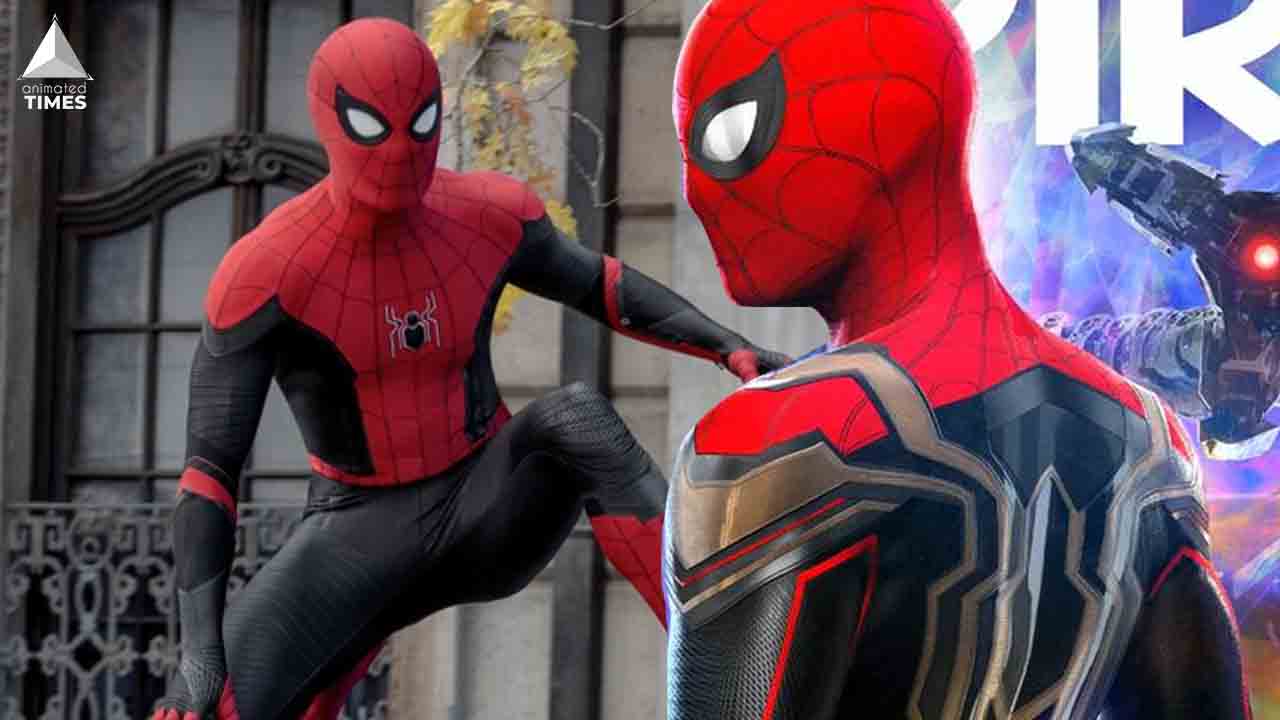 Read More
Fresh reports indicate that Spider-Man: No Way Home will introduce a version of the famous villainous group, the… 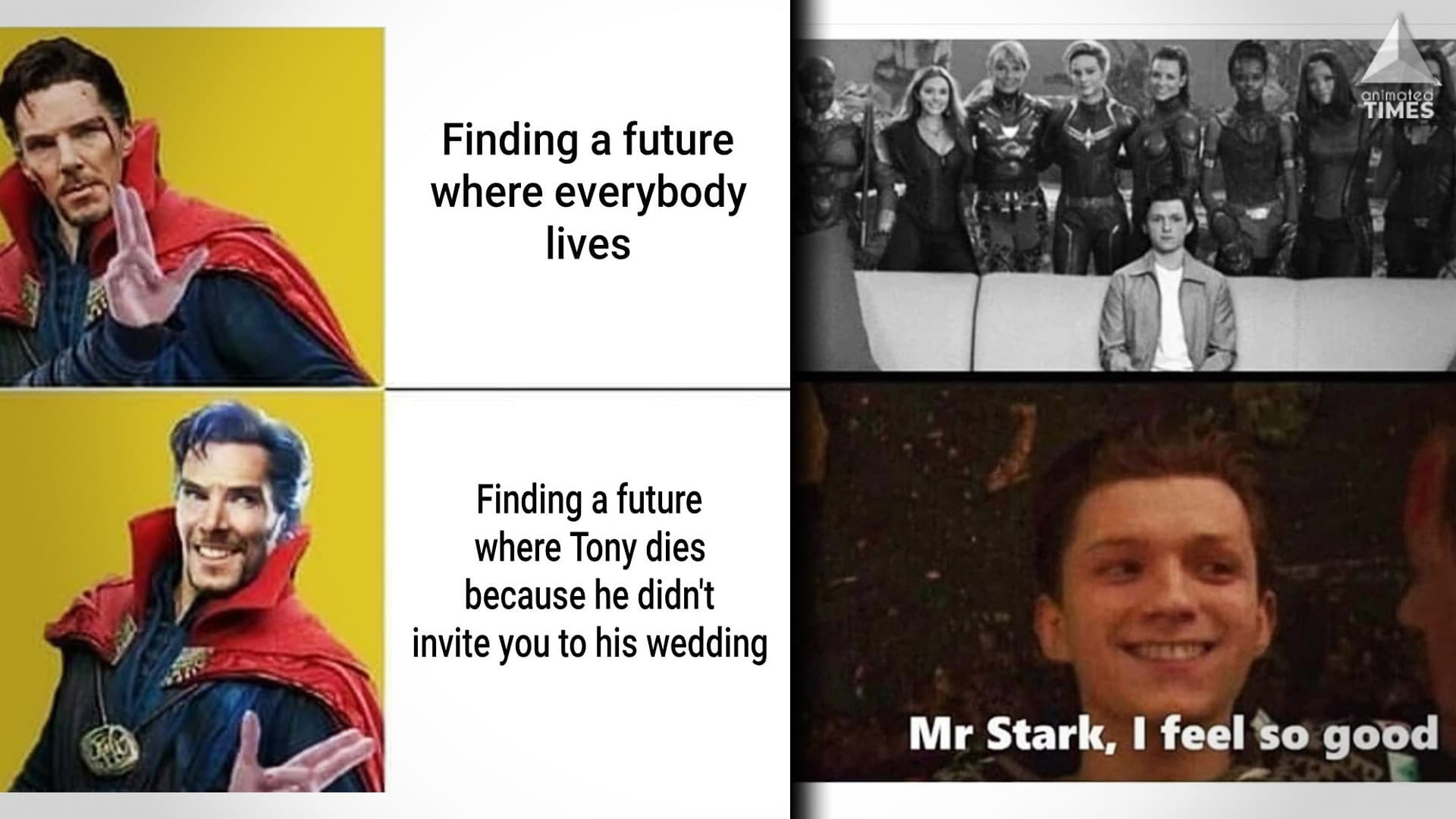 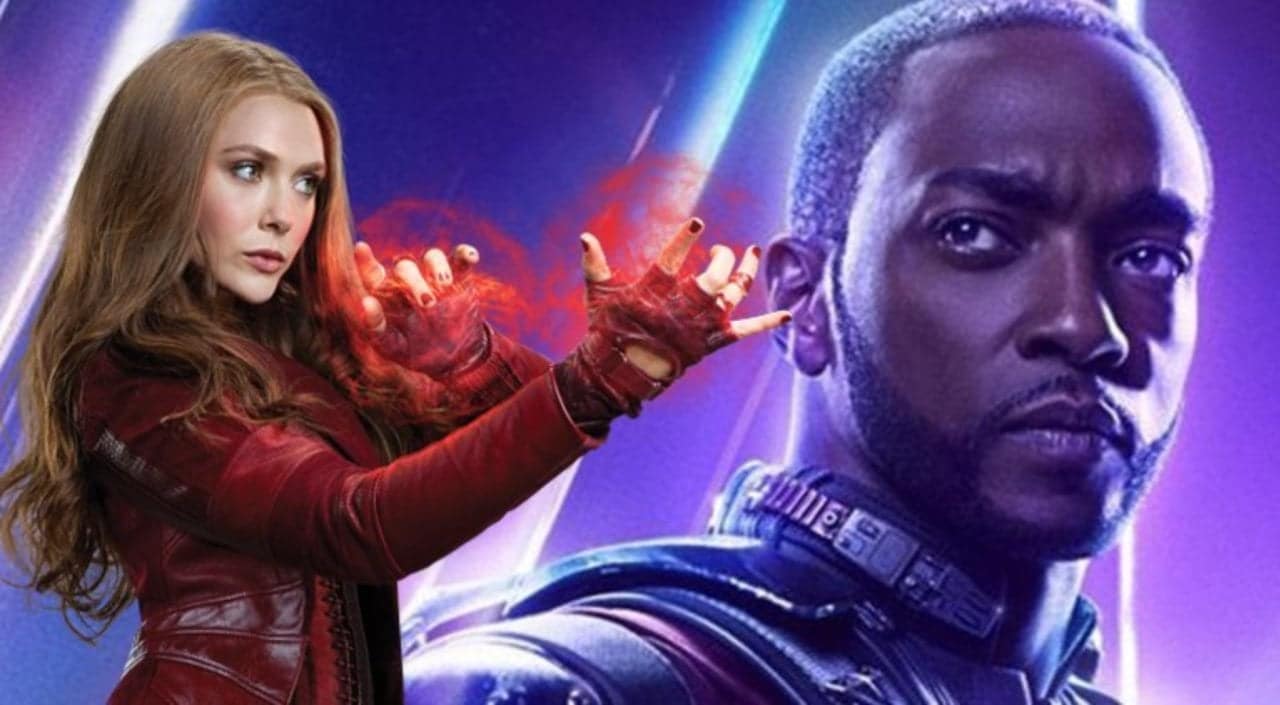 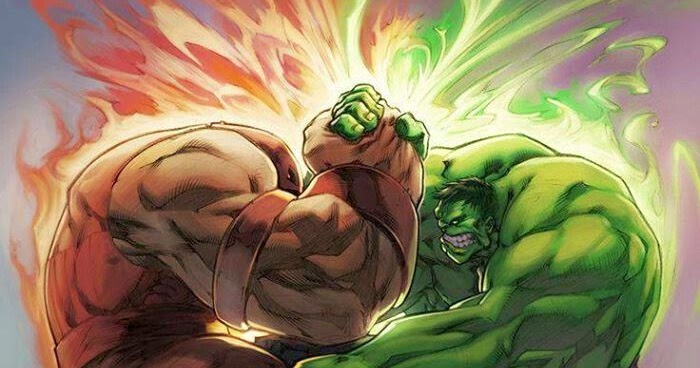 Read More
The Hulk has declared war on the human world, and therefore the only chance of stopping him lies…