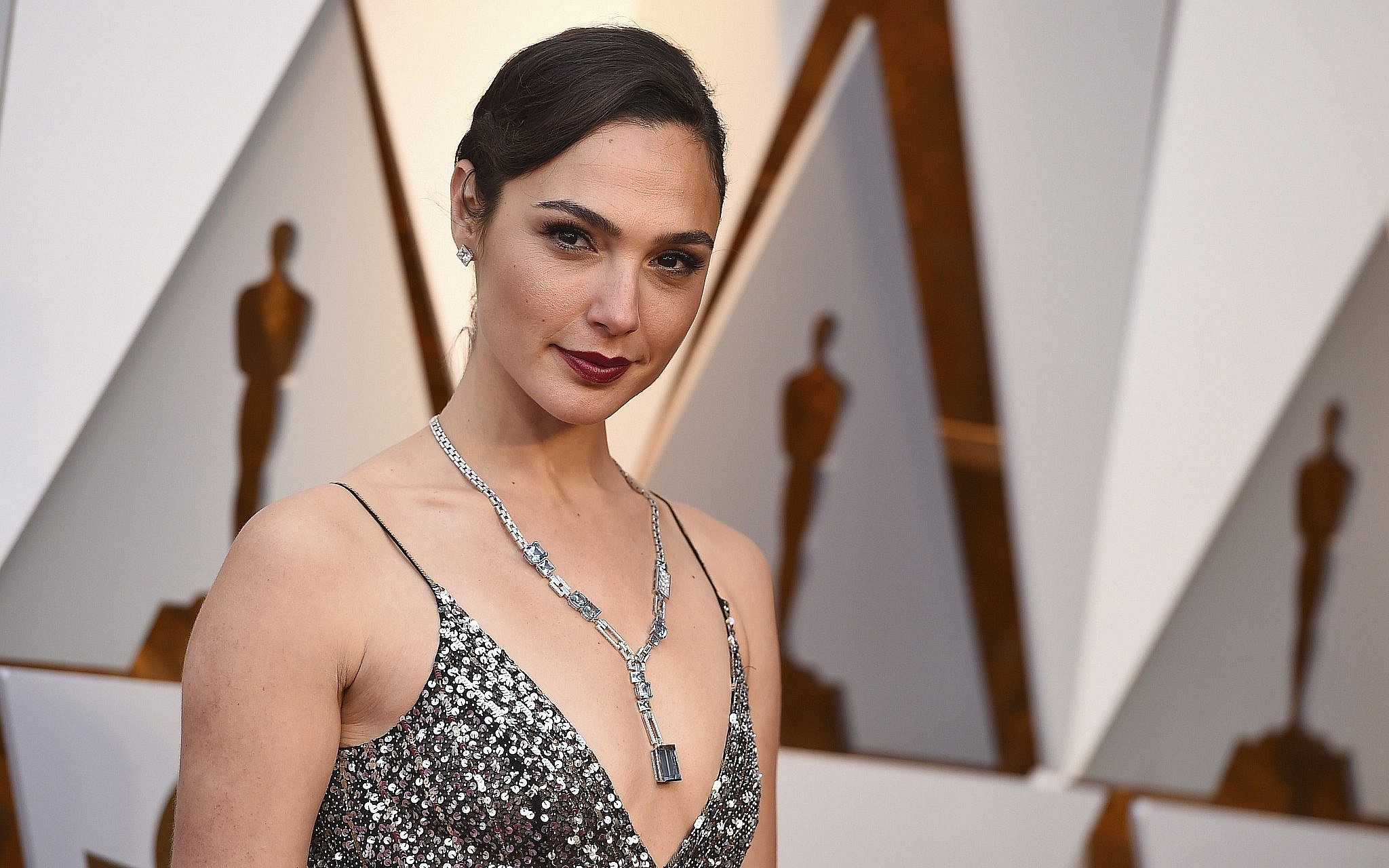 Nevertheless, it went on to earn nearly $800 Million at the global box office. Gadot, who played the Amaz onian princess Diana in the movie, teams up with Superman and Batman as they battle against Doomsday.

The battle is a turning point in the DC movie universe leading up to Justice League’s events.

Doubts regarding the movie’s release The coronavirus pandemic has affected Wonder Woman 1984 as well.

The movie, which was slated for release on 5th June, has now been pushed back to 14th August. Earlier, rumors were that Warner Brothers were considering releasing the movie via video on demand.

However, Company chairman Toby Emmerich stated that there was no intention of doing such a thing. He added that it was essential for them to release the movie on the big screen.

What we known about Wonder Woman 1984

The plot of the new Wonder Woman movie is set in the 1980s. Princess Diana will find herself at the peak of the Cold War between the nations of the USA and the Soviet Union.

Kristen Wiig joins the movie’s cast as Cheetah. Pedro Pascal also joins the new cast as Maxwell Lord. Both these characters would serve as foes to Gadot’s Wonder Woman in the movie.

Undoubtedly, Patty Jenkins will be directing the sequel after her success with the first Wonder Woman movie. Additionally, Chris Pine will also reprise his role as Steven Trevor from the 2017 film.