“Because no matter how small an act of kindness or generosity or simple positivity you put out into the world, it will make a difference.”—Wonder Woman.

The year was 2017, when a movie took fans all around the globe by storm.
It was DCEU’s most successful movie to be ever produced, and the primary reason for that was the DCEU got a tough start, with Superman’s Man of Steel getting a half-hearted acceptance, along with both Batman v Superman: Dawn of Justice and Suicide Squad opening to mock from fans and critics alike, despite being hit at the box office.

The DC Extended Universe looked like it was in terrible menace during the summer of 2017.
Until the movie was released, many fans thought that Wonder Women will also face the same problems as the other DCEU movies did.

But eventually, these fears went all wrong.
Not only did wonder women got a great response from fans worldwide, but the film also became the highest-grossing superhero origin story until it was surpassed by MCU’s Black Panther.
Wonder Women is one of the most applaud superhero movies of the last decade.

Thanks to Patty Jenkins for her superb direction and H.G. peter’s clever writing, Princess Diana of Themyscira became a massive success.

The movie had plenty of incredible action scenes and the aura of its lead actors Gal Gadot and Chris Pine. Let’s not forget the colorful cast and timeless yet unique storyline.
With every movie of such a significant scale, Wonder Woman also had a lot going on.
It’s behind the scenes.

Sometimes getting a glance through the curtains of the movies makes one appreciate just how much effort & inconvenience is put in to make a movie.
Other times it just spoils the whole magic.

Either way, it changes everything! As we at Animated Times had a glimpse of the BTS of 2017’s famous movie Wonder Women and have collected 20 Photos from Behind-The-Scenes that will change Wonder Woman for fans. 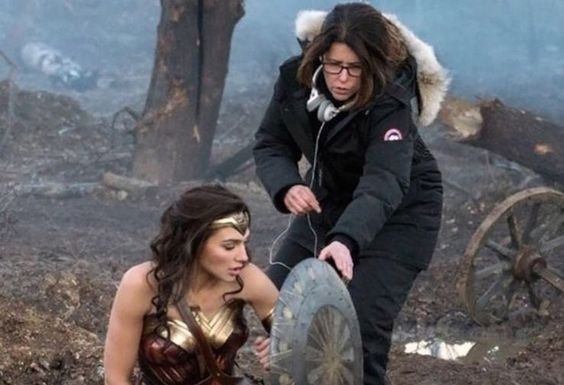 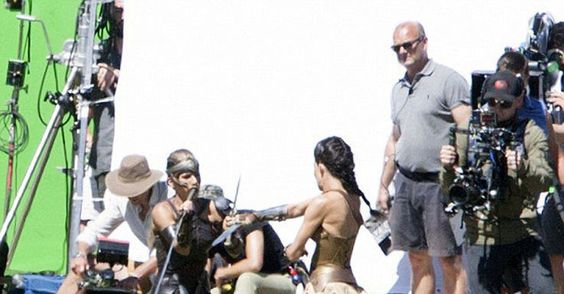 3. Not So Tough Warrior Women: 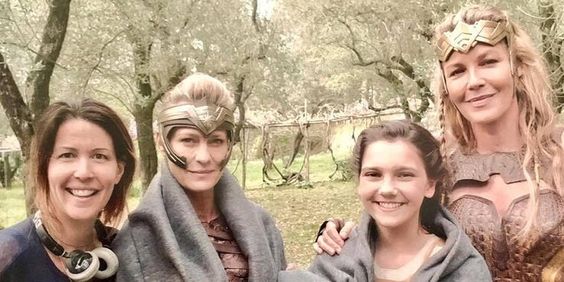 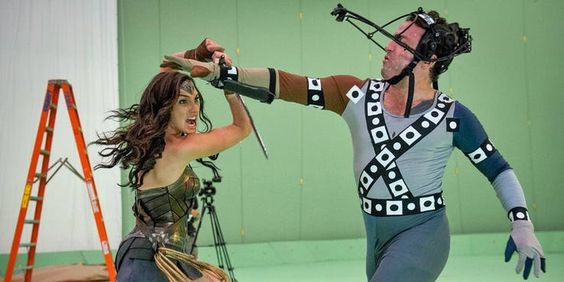 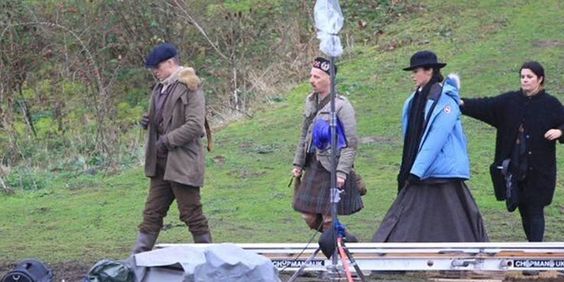 6. The Strength Of Diana: 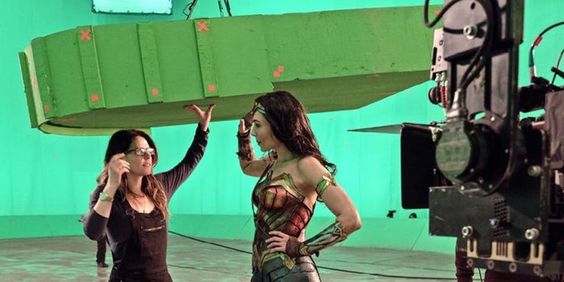 7. Doctor Poison Without Her Mask: 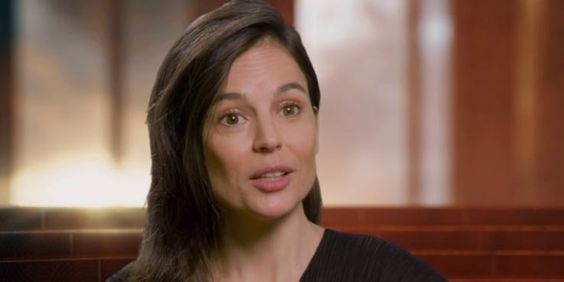 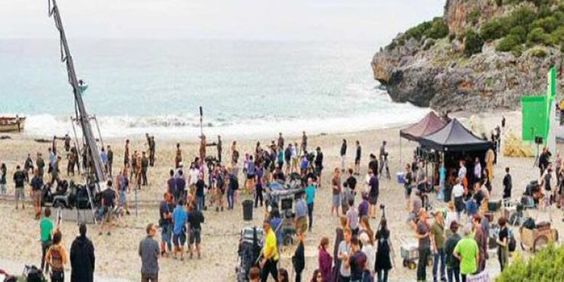 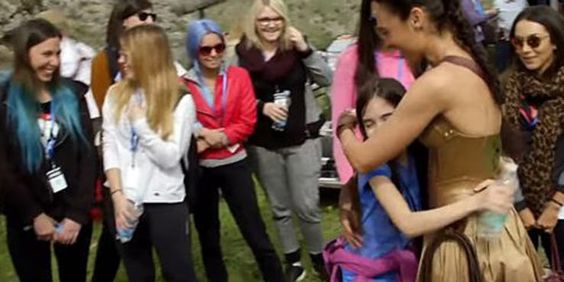 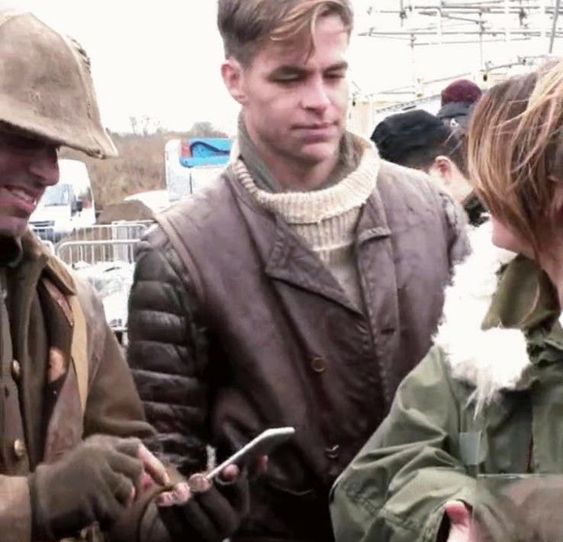 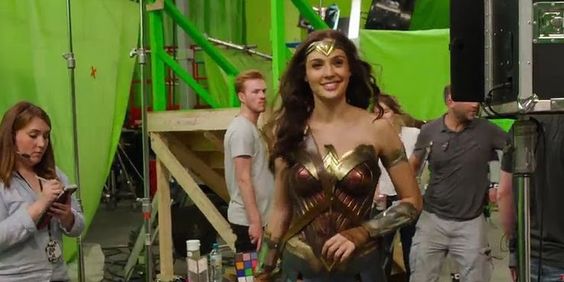 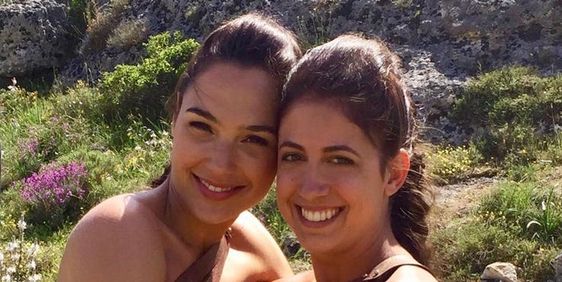 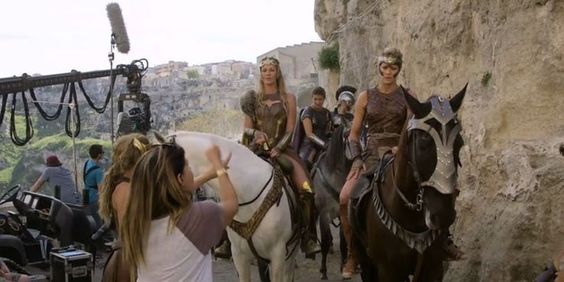 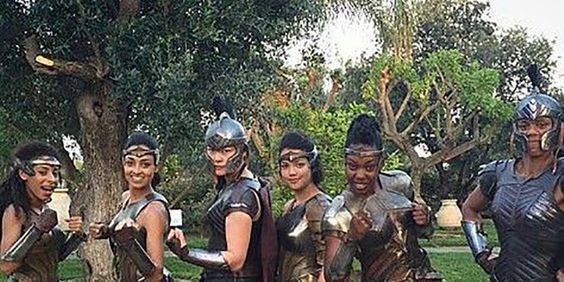 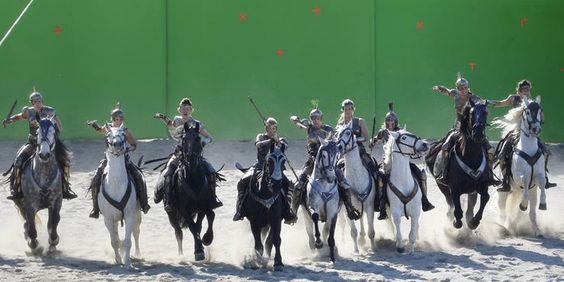 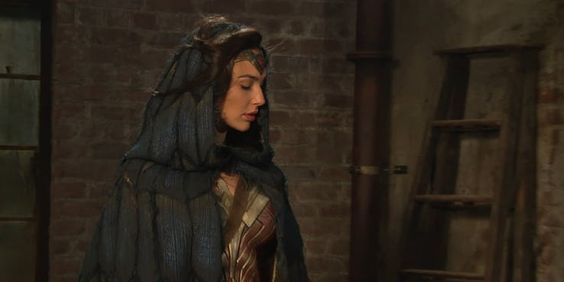 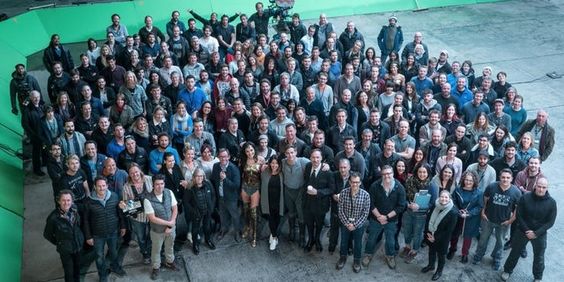 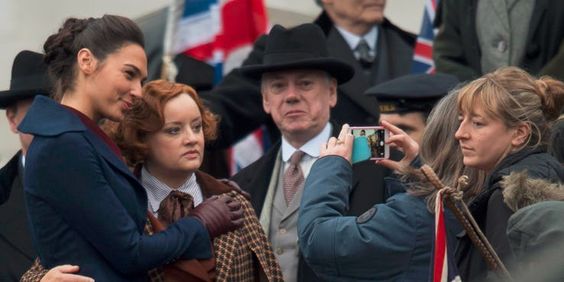 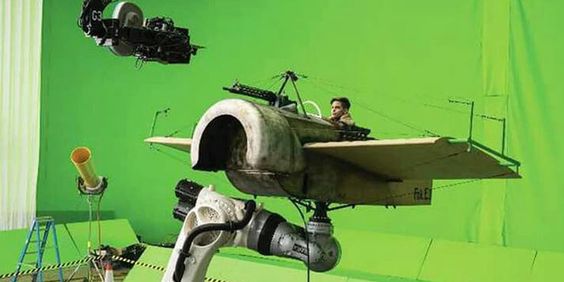 The Plot of the movie was that Princess Diana from an all-woman Amazonian race saves a US pilot named Steve.
Upon rescuing him, Diana comes to know about a war that is going to take place in the outside world, which might kill who of mankind.

So Diana and Steve travel into the world of men to stop Ares, the God Of War who plans to destroy the whole of mankind.
Directed by Patty Jenkins, Wonder Women is a movie that is crafty, humorous, brilliant, and full of heart.

But most importantly, Patty directed this movie with only one aim. That was, the story rests on the physical, emotional, and strength of all the incredible women around the globe.
All over the movie Princess Diana grows from a young and innocent girl to a woman who crafts her own destiny.

Thus the film became one of the highest-grossing worldwide with $821.8 million at the box-office becoming a massive hit.