‘Wonder Woman 3 Won’t Be Set In The Past,’ Says Director Patty Jenkins

Fans will get the chance to see Diana of Themyscira’s most recent experience in the world of man when Wonder Woman 1984 debuts, showing the DC Comics heroine in the alluring world of the ’80s. And, even the film won’t debut in theaters for another year and half, director Patty Jenkins is already thinking about her next film in the franchise.

WILL THERE BE A THIRD WW FILM?

Fans have been interested in a potential third Wonder Woman film, if Jenkins would come back to coordinate, and if it will be another period piece set in the past. In any case, Jenkins revealed to the Hollywood Reporter that she’s keen on pushing the character ahead.

WHAT DIRECTOR PATTY JENKINS HAD TO SAY:

While talking with the outlet amid the Sundance Film Festival, Jenkins uncovered new insights regarding her thoughts for Wonder Woman 3.

“I’m not set, but I’m not dying to do another period piece,” Jenkins revealed. The director then mentioned a THR article suggesting the movie be set in the future and complimented the idea.

“It’s definitely one of the things we’ve talked about. I’m not pining to put it in the past again, because then where are you going to go? It would be weird. You have to go forward. So, it’s definitely a contemporary story. That’s all I can say. And so, where we put it and how that gets figured out, I haven’t totally nailed down,” Jenkins added.

Regardless of Jenkins making light of her advancement on a potential set of three of Wonder Woman films, the director conceded she had ideas for her story.

“I have pretty clear plans for Wonder Woman 3,” Jenkins told Vanity Fair earlier this week. “Whether I [direct] it or not, I see how her arc should end in my incarnation of Wonder Woman. I have great passion for that.”

And keeping in mind that a few fans may racket for more adventures including Wonder Woman, Aquaman, and whatever remains of the Justice League, Jenkins doesn’t believe it’s the ideal opportunity for a followup to the inadequately received team-up move.

“The Justice League movie, I find those movies to be extremely challenging,” said Jenkins. “I think they’re fantastic when they’re well done. But taking on all of those characters at the same time, and the timeline, I sort of hope that we don’t do a Justice League movie for a little while. Because I think that each of those characters are really great and I’m super excited to see each of their movies. I want to see Aquaman 2 and I want to see Flash… You never know, I would never say never. But I think everybody should have a moment to shine right now.” 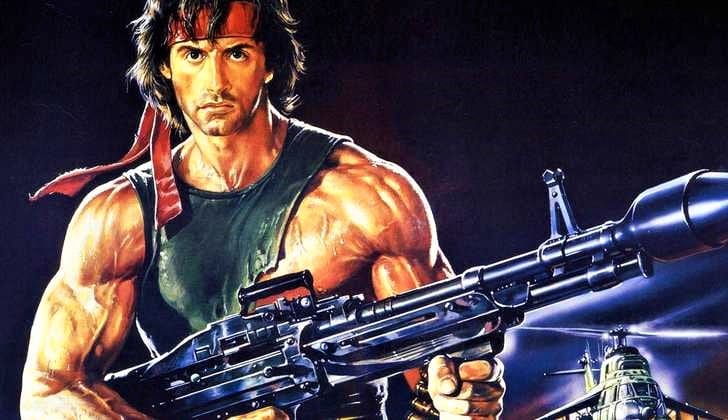 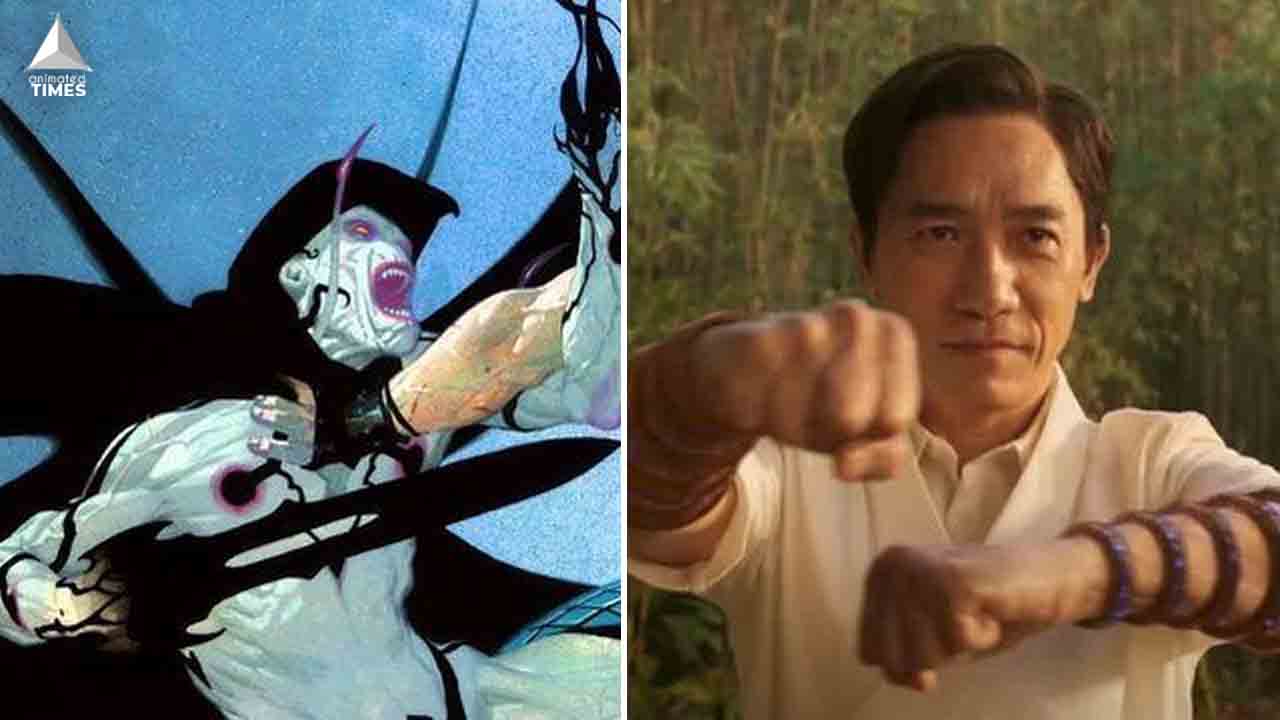 Read More
The Marvel Cinematic Universe has always included some top-notched powerful weapons. But the current MCU Phase 4 has… 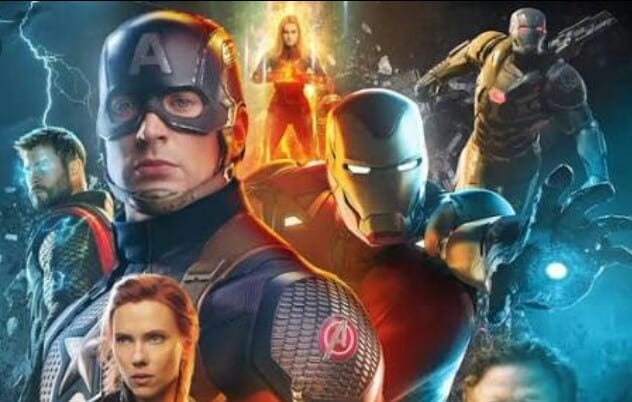 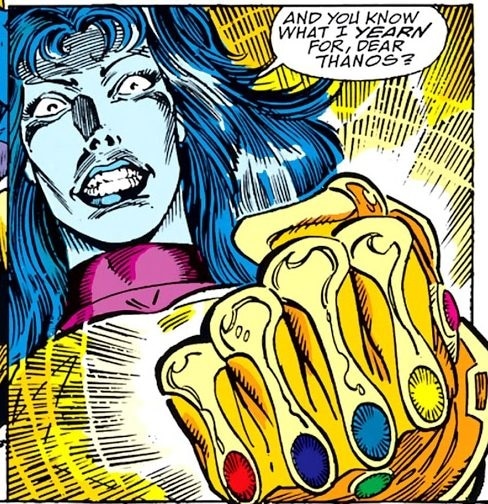 Read More
Tony Stark wielded the Infinity Gauntlet and gave up his life to save the universe. But originally he wasn't the one who was going to do so.