The Injustice universe changed their script to something totally opposite to what fans had expected where after killing Joker in an alternate reality, Superman has gone to rule to Earth with a deadly regime. This leads to Batman forming a resistance of the remaining heroes. Superman is supported by Flash, Green Lantern and Wonder Woman. 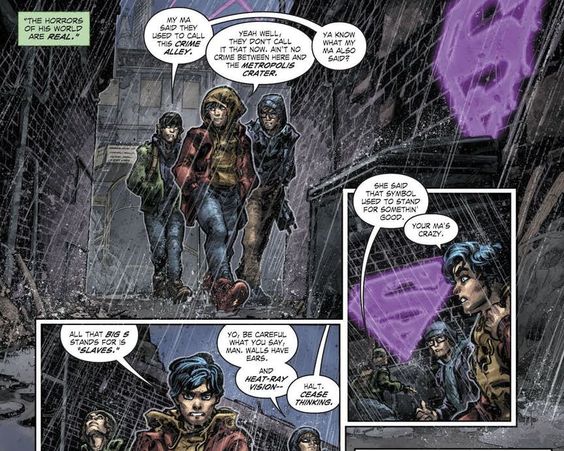 Talking about Diana of Themyscira, during the Injustice storyline, she comes out darker than what one expected, coming out as franchise’s post brutal villain. Now you must be wondering why not Superman? It’s simply because Superman went rogue after the death of Lois Lane while Wonder Woman saw this as an opportunity to rule over Earth. We even saw her harbouring romantic feelings towards Superman but deep down it was was nothing but a facade, where she wanted to rule as a power couple. 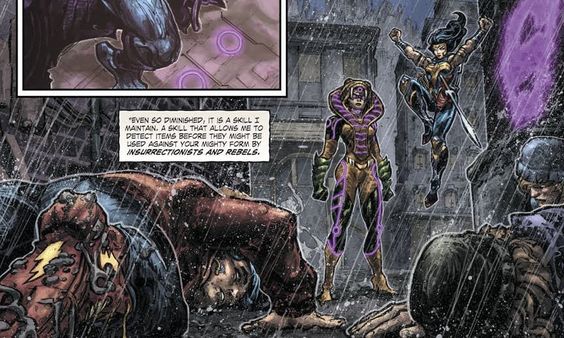 This turned her into a more fierce opponent and even killed a lot of Greek Gods becoming the God of War in the process. During the Injustice 2 storyline, Wonder Woman’s dark sided sets to a whole new level as he starts catching kids who bad mouth against Superman’s rule. Diana is Superman’s General who wants to conquer the entire cosmos. She loves inflicting fear in the minds of the people and she believes that creating fear in the minds of children would prevent enemies in future.

There seems no end to this as of now as Diana has seemed to embrace evil now. While other villains like Joker, Grodd and Maniac had their own reasons, Diana has no real reason behind her brutal abusal of kids.