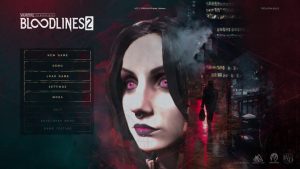 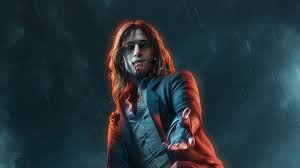 Vampire: The Masquerade deals with the story of Kindred society. Succeeding in the Kindred society is generally equal to acquiring power by any means and surviving the Jyhad or the Eternal Struggle. The reasons behind it are mostly a mystery, but its cause is often said to be rooted in the sins of the Dark Father, Caine, beginning with the murder of his brother Abel. As punishment, Caine was cursed by God to wander the Earth or rather the mythical, perpetually dark Land of Nod. Thus began the journey of the first vampire. The game continues with the story of Cain and how it lead to the world being cursed by the Vampires.

In recent years, Kindred society has experienced even more worrying changes that some have interpreted as signs that Gehenna, the apocalyptic end of the Vampires is nearing. As explained in the Vampire: The Masquerade 5th Edition Core book, several powerful vampires from all around the world have experienced a compulsion to travel to the Levant region of the Middle East, an impulse referred to as the Beckoning. Those who have been able to resist have hidden away out of fear.

These are the basics of the Kindred history, and the World of Darkness is full of political intrigue, power struggles and events that will let player question their morality. In due course, the game is set to be a table topper and will surely be a lot more engaging for the present generation gamer.