After facing a failure with DCEU, Warner Bros is now starting their Elseworlds line of films, which will focus on standalone stories rather than big budget crossovers. This has paved way for more original narratives to be developed for DC as well as writers for drawing more material from comic books without affecting the main DCEU continuity.

Some interesting stories have surfaced in regards to what movies could do in the future. With that said, Today we will be looking at three stories confirmed for screens, three rumoured and one that’s impossible to make. 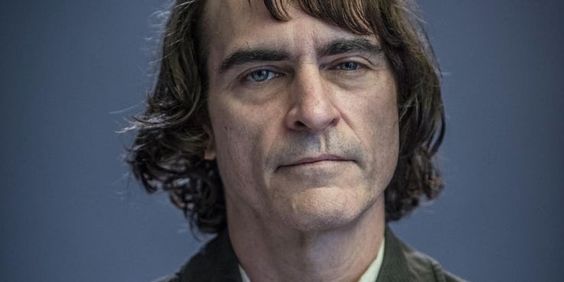 A Joker origin films starring Joaquin Phoenix in the lead role is already under production. The film is being directed by Todd Phillips and will take place in an alternate reality, having nothing to do eight DCEU’s Joker.

The film is rumoured to take inspiration from The Killing Joke and if successful, will be the first of many Elseworlds films by Warner Bros. 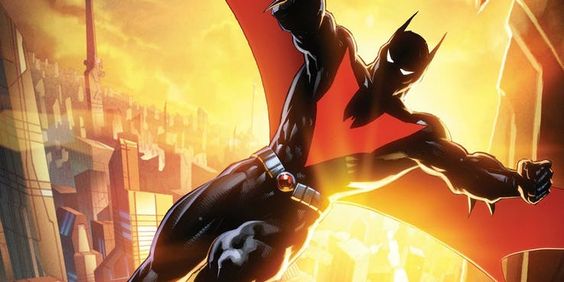 eatures a younger version of Batman and is still one of the most beloved DC shows of all times. In a recent interview with MTV, Bruce Timm talked about a reunion film for Batman Beyond.

Recent reports also suggest the same, so It’s safe to assume that Warner Bros may have a Batman Beyond film on their cards right now. 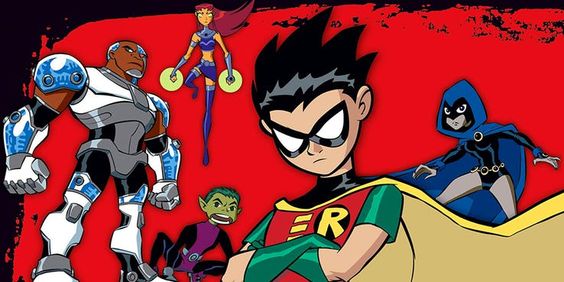 The post-credits scene of Teen Titans! Go to the movies showed a scene featuring the original Teen Titans “finally finding their way back.”

A teaser video has confirmed that The Teen Titans will return for a crossover but it’s yet to be known if it will end up being a TV special or an animated series.

While DC and Warner Bros are still deciding about their next Superman film, they came across an idea penned down by J.J. Abrams. Titled Superman: Flyby, this film would be a new take on Superman, involved in a Kryptonian civil war.

This Civil War will follow the Man of Steel to Earth and bring chaos along. However, this was scraped out by Warner Bros. In a recent interview with Collider, Geoff Johns revealed that he is considering looking into Flyby for the future. 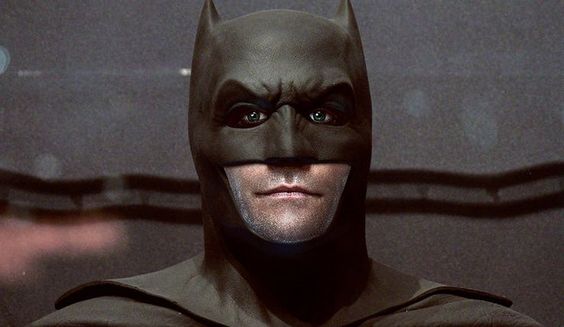 While Ben Affleck is no longer directing the film, DC has called in Matt Reeves to helm the project.

The Batman is rumoured to be a fresh take on The Caped Crusader, with Reeves looking for a younger face for the role. Reeves seems to want a more original take on the character, taking inspiration from classic noir films. 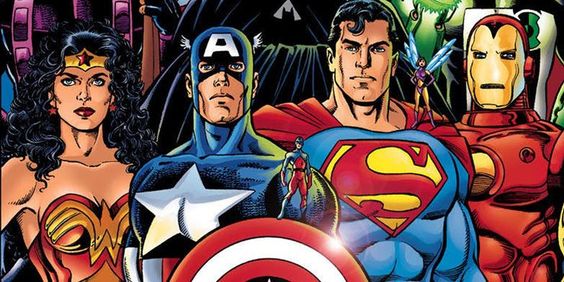 Bruce Timm has earlier wished to make an adaptation of JLA/Avengers, a mega-crossover comic that brought the two universes together.

He further mentioned that it could be difficult to make such a film, especially when the rights of all characters are all over the place, and it would be totally challenging to even find approval of using them all in a single film. 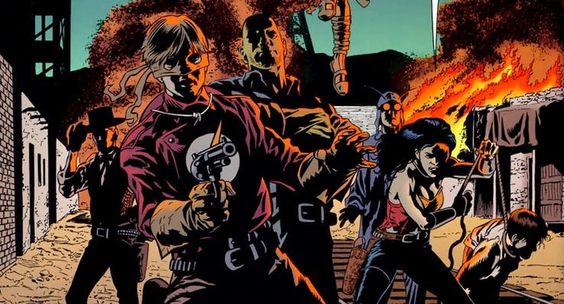 Justice Riders was an Elseworlds comic that featured some familiar and unknown faces, giving us a look at what a western inspired DC universe would look like.

The reason why this wouldn’t work as a film is that it only takes place in one issue, not offering the creators with enough content. Moreover, trying to sell a western justice league without Superman or Batman could be really sketchy.