The extended DC universe of Worlds of DC (as it was rebranded this past summer) has a total of five films under its banner: 2013’s Man of Steel, 2016’s BvS: Dawn of Justice and Suicide Squad, 2017’s Wonder Woman and Justice League. Now we have Aquaman releasing next in December, followed by Shazam! And Joker in 2019. Birds of Prey and Wonder Woman 1984 are set to hit the theatres in 2020.

All films have been relatively successful at the box office except Justice League, but these generally pale when compared to the MCU. DCEU has been torn apart by critics and fans, alike with the exception of Wonder Woman. Over the past five years, various actors and actresses have been linked to the roles in DCEU. Today we will look at 7 actors who were close to getting a role in the DCEU. 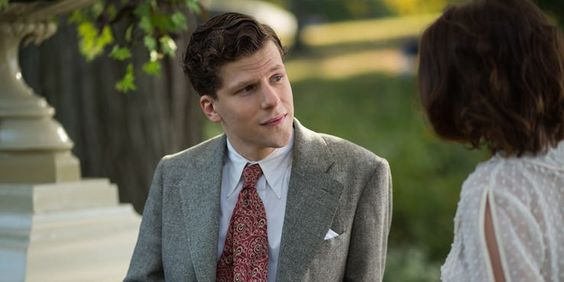 Jesse Eisenberg’s performance as Lex Luthor in BvS: Dawn of Justice was poorly received by fans and critics, alike but what fans don’t know is that originally Eisenberg was chosen to play Jimmy Olsen in the franchise.

Eisenberg denied after he found out that Olsen’s role was just a one scene cameo. What happened later, as we all know, was a disaster and well, a mistake. 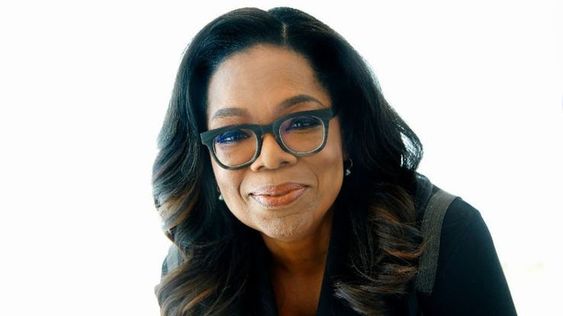 As reported by Variety, there were three actresses in the race for the role: Viola Davis, Octavia Spencer and Oprah Winfrey! She never commented on the casting publicly so we’ll likely know if she lost to Davis or turned the role down. 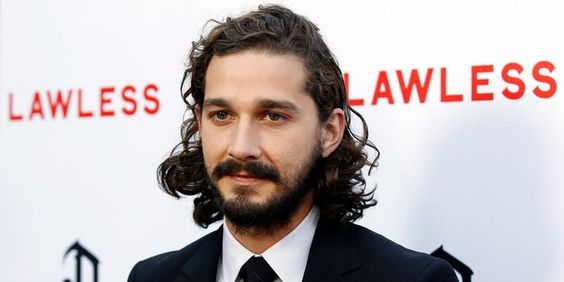 In 2016, Variety released an interview with Labeouf where he said he had sworn off starring in big-budget films after bad experiences in the making of Transformers sequels and Indiana Jones.

However, he also revealed that he was lined up to re-team with David Ayer in Suicide Squad, playing LT. ‘GQ’ Edwards role that was eventually played by Scott Eastwood.

This broke out in August this year where rumours of Alec Baldwin playing Thomas Wayne in Joker standalone film surfaced on the internet. However, Baldwin dropped out of the film and was later replaced by Brett Cullen.

He reportedly left the project after rumours circulated stating that his character would be a stand-in for the man he impersonates on SNL. He reacted poorly to this and maybe, he didn’t want to go back to that well so soon. 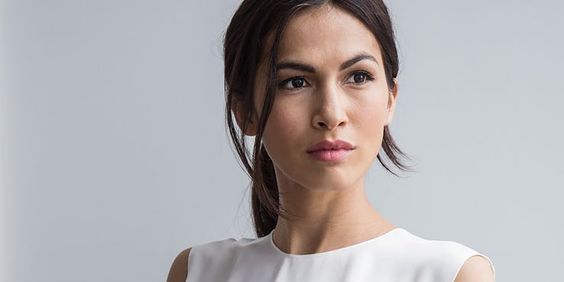 French actress Elodie Yung first appeared in 2013’s GI Joe: Retaliation as Jinx and the went on to play Elektra in Daredevil season 2.

She then reprised the same time in 2017’s The Defenders. She never publicly spoken about her consideration as Wonder Woman but it’s accepted that she did give a test for the part and even went down to the final three choices. 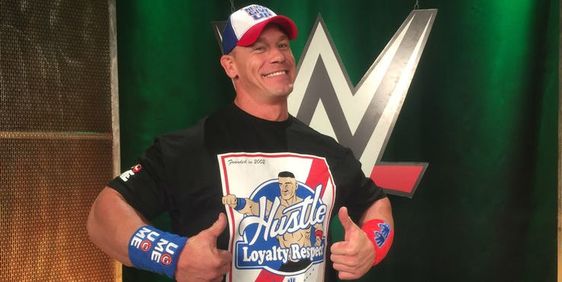 Zachary Levi was announced as Shazam in October 2017 after months of speculation on who would be playing the adult version of Billy Batson in the first live-action attempt at the character. The role was initially linked to WWE superstar John Cena, whose image perfectly fits the character.

But it was reported in September that Cena was running out and has already been replaced by Levi for the role.

1. Armie Hammer as almost Everyone 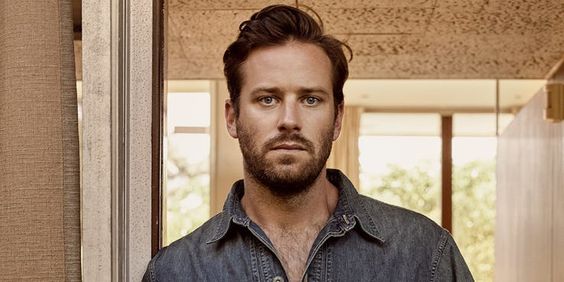 Armie Hammer has long been on the top of fan casting choices for superhero rules. Over the course of his acting career, his name has been linked to playing Shazam, Green Arrow, and even Batman.

Obviously, there was actually a time when 19-year old Hammer was cast as Batman in George Miller’s Justice League Mortal, a film that couldn’t come to life and fell apart in 2008.