While Wu-Tang Clan’s music in Marvel’s Netflix dramas was fantastic, it certainly created a continuity problem in the Marvel Cinematic Universe. 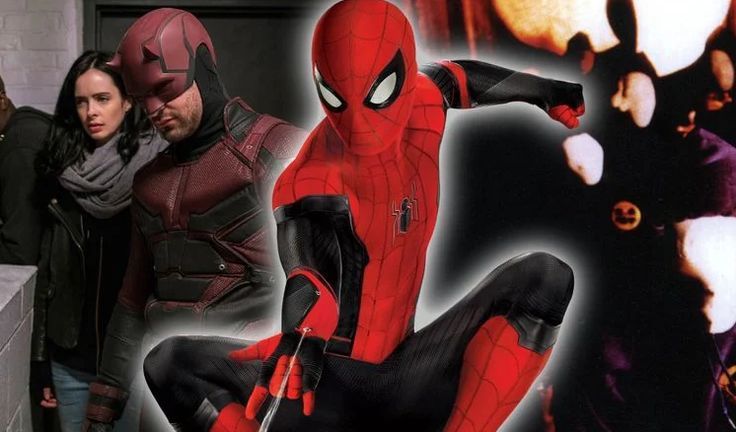 A question that almost every Marvel fans have is that whether the pre-Disney+ live-action shows are still considered as a canon to the MCU or not. While the franchise significantly started that way, it is not a secret anymore that Marvel Studios’ television phase had a strained relationship in regards to their universe towards the end of the latter’s existence.

Marvel’s Netflix dramas made a prominent effort to fit right into the MCU, though it is clear that this has become less of a priority with time. When the same is to be considered in regards to Marvel’s big-screen projects, they never really reciprocated efforts to connect and that is perhaps why there is a disparity visible between both the worlds that are hard to digest and reconcile. However, one of the biggest inconsistencies between the larger MCU and Marvel Netflix is related to Island hip-hop legends, the Wu-Tang Clan. 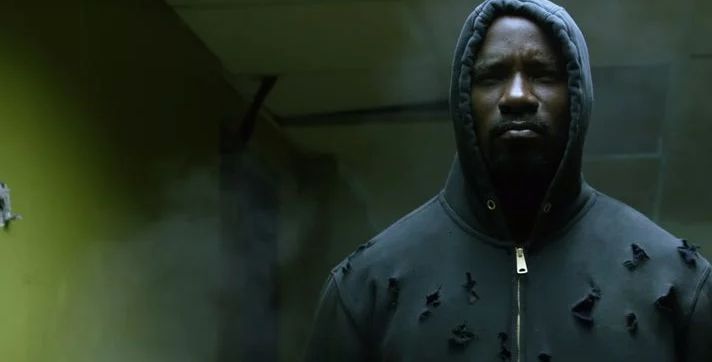 Marvel’s Netflix shows used Wu-Tang Clan’s music in their soundtracks. This led the franchise towards an intriguing discussion about what kind of real-life scenario exists when it comes to some fictional universes. Well, just because the viewers can listen to a song does not mean that it has to be originated from the world of the show. For an instance, it is just like how modern music is being used in dramas like Peaky Blinders. However, Wu-Tang Clan’s music exists within the Marvel Netflix universe and by extension, in the Marvel Cinematic Universe as well.

Luke Cage season 1 featured Clifford Smith as “Method Man” (guest appearance). He actually meets the titular Hero for Hire who later praises his work. That was perhaps a touching moment that showed Smith’s love for Marvel Comics. Right after that, Method Man echoes a freestyle rap named “Bulletproof Love”. In the song, Method Man not only praises Luke Cage but also drops the mention of Iron Man.

With that said, Marvel’s Netflix lineups have had four Wu-Tang Clan songs that derived from the debut album of the group, Enter the Wu-Tang (36 Chambers). Perhaps the most significant scene from Luke Cage season 1 was the moment where Luck wrecks a shop listening to “Bring da Ruckus.” Another two prominent songs were used in Luke Cage season 2 and another one in the 2017 release The Defenders. The song/music used in The Defenders created a major continuity issue.

As rumors are swirling about Daredevil joining the MCU with Spider-Man: No Way Home, it will remain a major question that whether or not Marvel will use the Man Without Fear’s Netflix history. In any case, Marvel Studios does not seem to have any interest in venturing beyond PG-13 for any of their projects. This means that fans are most unlikely to see any other Marvel film featuring Wu-tang tracks in the future.