Josh Brolin is fairly mysterious for now in tearms of his movie back story. But in the comics he’s a time-travelling mutant from the future who was actually born on present—the son of the X- men’s Cyclops and a clone of Jean Grey. Comics! They sent him to the future to be safe, but eventually he came back to the present and formed X-Force. Among other things, Deadpool 2 trailer so far depicted him as an agonist but let’s see what he truly is in the Flim. Here we have Zazie Beetz’s as Domino. The dangerous mercenary –who has the mutant ability to give herself “good luck” and her nearby enemies “bad luck”. She has been a member of Cable’s group the Six Pack as well as X-Force in the comics. We not entirely sure who this guy actually is behind Deadpool. But based on the hair and Deadpool’s mythos, we’re going to take a better guess and say this is Garrison Kane, a cyborg who was part of the Six pack and has rocky history with deadpool. Thanks to Kane’s cybernetic upgrades and implants, he’s a vey dangerous fighter and his uneasy relationship with Deadpool could make for some amusing banter.

the next character lurking out thanks to his headgear and he immediately remind us one of one of the marvel character Shatter star. The time traveler expert swordsman hails from Mojoworld and was on the original X-Force team with Cable. 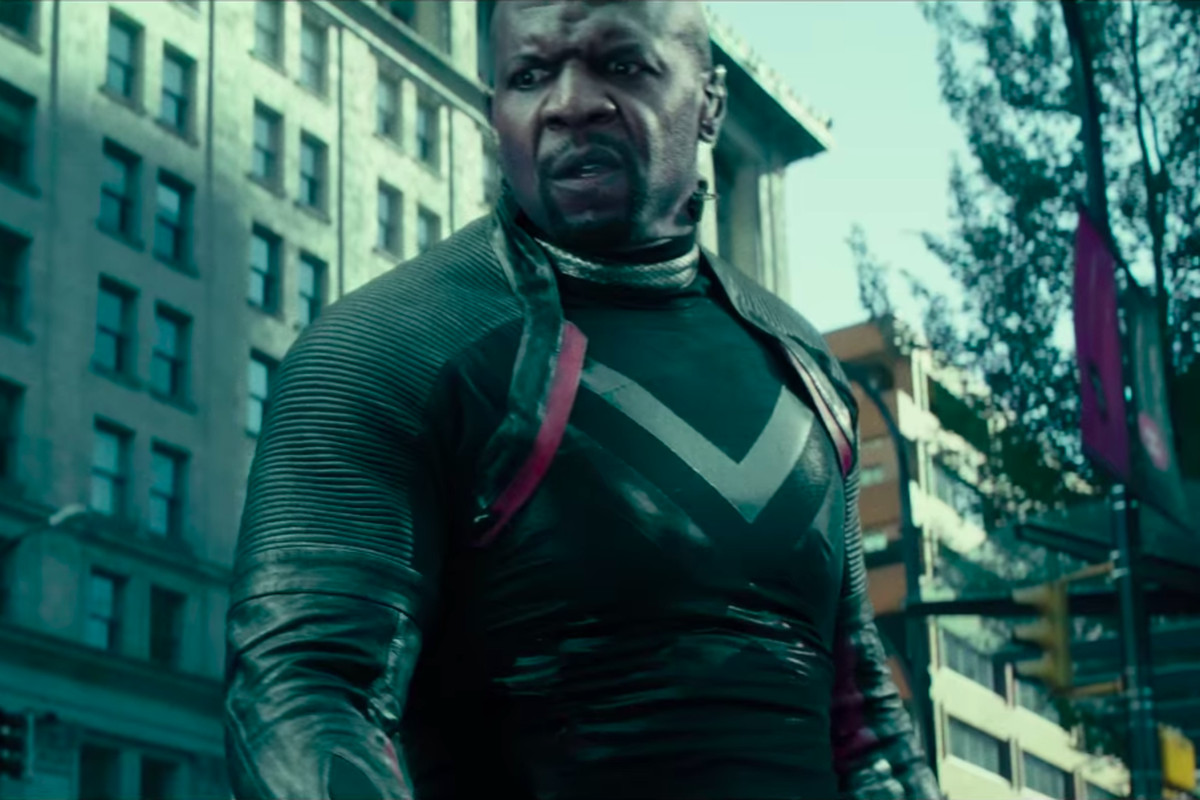 Here’s the always loveable Terry Crews. We now know he’s playing Bedlam, a former member of X-Force who is in the comics has the power to track energy signatures and produce a bio- electric field. Just like Crew’s character in the movie, Bedlam’s costume also has an “X” across his torso. 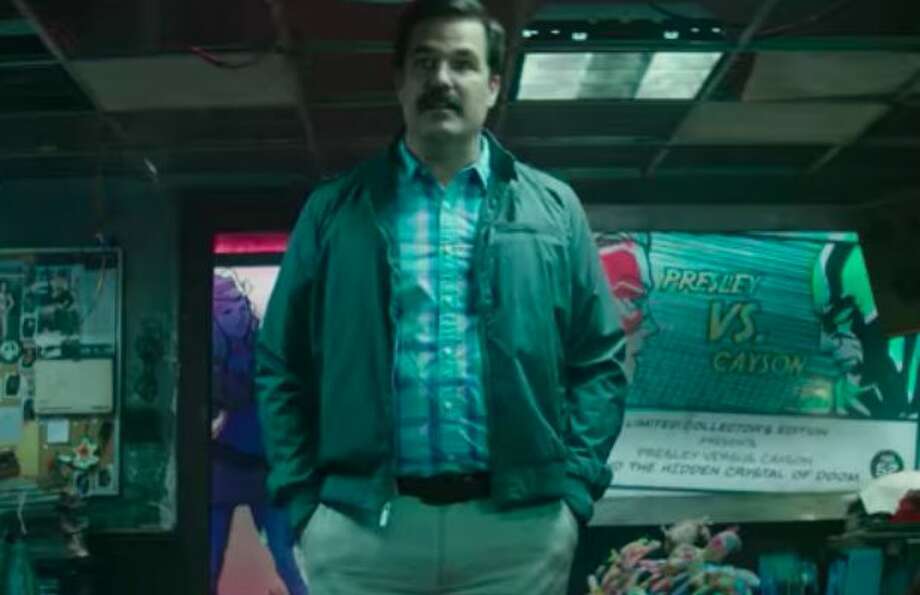 Comedian Rob Delaney is playing someone named Peter. Perhaps he’s peter Wisdom, a dark-haired secrect agent with mutant powers who was affiliated with X- Force in the Marvel comics and also trained Bedlam. Whether he winds up on the X-Force team or not is unclear, but atleast appears to be under consideration here. One has to wonder what qualities Deadpool is looking for his candidates.

Negasonic Teenage Warhead returns from the first film, played again by Brianna Hildebrand. She does’nt seem to be a part of X-Force though she’ll surely pitch in during a fight.

Shioli Kutsuna’s new character is a mystery for now. You can tell from her outfit that she’s officially part of the X-men. She could be playing the character from the comics called Surge, a Japanese mutant with the power to weild electricity. She appears to be buddies with Negasonic and likely not an actual X-Force either….

This mystery kid appears to be at the centre of the flim’s conflict. Cable wans him and Deadpool has to protect him…I think. At least the trailer seem to be selling that idea, though don’t be surprised if things play out differently in the actual movie. Cable has a history in the comics of protecting kids, not hunting them. He’s probably not on the X-Force team but is likely why Deadpool forms the group. As for who the boy is, fan theories are landing on Pyro or Sunspot just based on his powers.

Dopindar (karan Soni) is also back! Wade Wilson’s loyal cab driver is not full on member of the X-Force team either. But he does seem to be getting more action in this movie. Who knows—maybe he’ll wind up getting powers before it’s all over.

X-Force was a spin off team of the X menin the comics originally led by Cable played as Josh Brolin in the flim.There has been many incarnations of X -force over the years,but most versions of the team share the same basic mission. They’re meant to be more proactive alternate to the X-men. Where Professor Xavier’s team fights to defend the mutant race and promote understanding between humans and mutants, X-Force tasks itself with eliminating threats to the mutant race before they grow out of hands. Cable also led a similar team called the Six Pack. An X-Force movie featuring Deadpool is in the works.