Do you remember 1995’s Waterworld film? At that time, the cost of production went completely out of hand and it became the most expensive film of all time, making around $175 million. While Justice League had a budget of $300 million and 2011’s Pirates of the Caribbean: On Stranger Tides has the highest of all, around $379 million. Solo: A Star Wars story was also expensive due to its massive reshoots after the change of its director.

The X-Men movies have also had his share of changes to the script and final cuts, with many even happening at the last minute. So today we will talk about the Mutants and discuss 4 last minute changes that saved the X-Men movies (and 3 that ruined them) 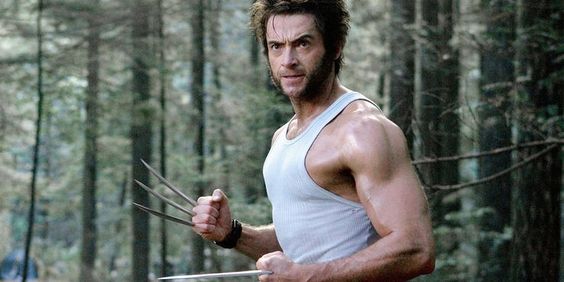 Dougray Scott was the first choice to play Wolverine. But he was busy filming Mission Impossible II and couldn’t be a part of X-Men.

After three weeks of shooting, Bryan Singer had to find someone for the role. A relatively unknown Hugh Jackman got the part after a screening with Anna Paquin. 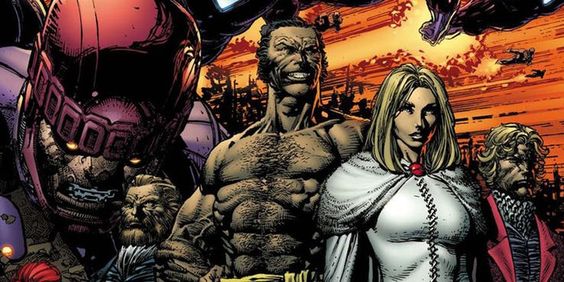 Professor X and Magneto fight over Jean Grey in X3, who had started turning the Phoenix. However, after the first half of the film, Jean has gotten rid of Cyclops and Charles.

In the earlier drafts, the struggle for power resumed with a third party: The Hellfire Club. Bryan Singer initially wanted Jean to join Emma Frost than Magneto. However, this did not come to fruition. 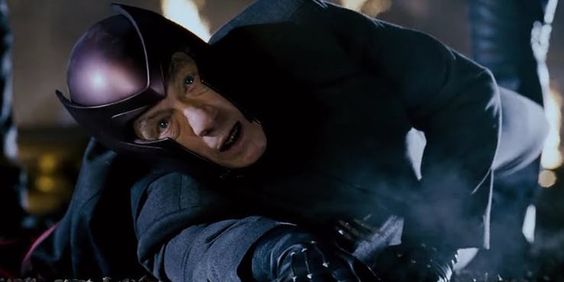 The Last Stand bid farewell to Professor X, Jean Grey and Cyclops. Mystique and Magneto also become depowered, so there wasn’t much left for them to make a movie after that.

Ruined: Rogue’s Removal from Days of Future Past 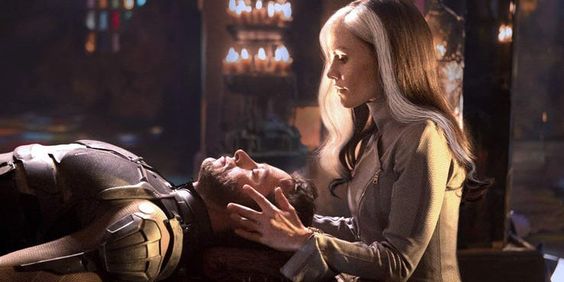 Time travel plotlines in films can be complex and a headache to understand. Rogue was meant to play a bigger part in Days of Future Part but the scenes were removed from the final cut.

There’s also a version of the film with 17 minutes of extra footage featuring Rogue.

Saved: Making Sure X2 Had a PG rating 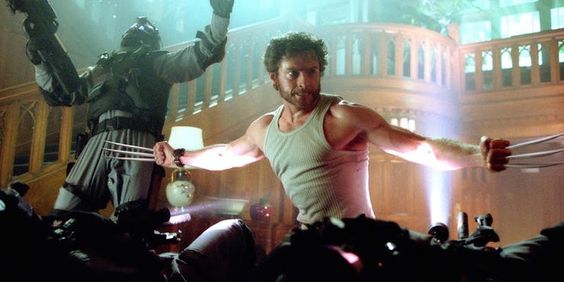 The idea of an R-rating film is quite appealing now, thanks to films like Logan and Deadpool. Marvel did it way back in 1998 with Blade but at that time there were no universes to set the standard.

2003’s X2 featured Wolverine ripping through people that break into the X-Mansion. The initial cut was rated R due to the brutality of the scene.

Ruined: Lines Intended for Beast Given To Jean Grey 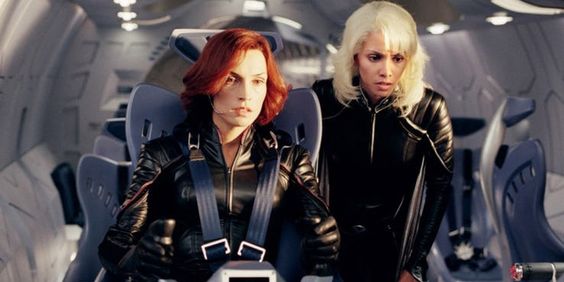 2000’s X-Men didn’t give the audiences the X-Men team fans are used to. Beast, Angel and Iceman were missing while Storm and Wolverine were not the part of the original comic team, as both joined in 1975’s Giant Size X-Men.

Initial drafts of the film did have a furry Hank McCoy aka The Beast but the character was cut at the last minute. His dialogues were given to Jean Grey instead. 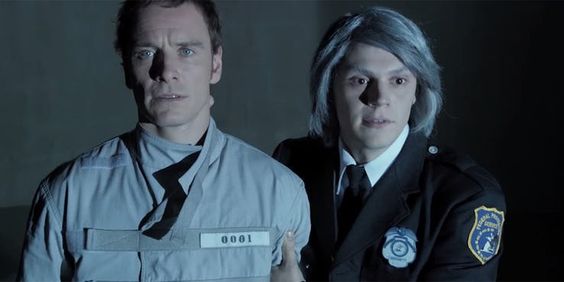 Evan Peter’s Quicksilver stole the film with his kitchen scene where his sheer speed makes everything looks like it’s in slow motion.

However, the early drafts didn’t have this scene. The mutant that was earlier decided to come to Magneto’s rescue was Juggernaut but later Bryan Singer changed it to Quicksilver.