The X-Men are some of the most powerful and wonderful superheroes of the Marvel Universe. They have fought several supervillains and always won. This has been possible due to their teamwork and unusual mutant abilities.

Along with primary mutation, they are also prone to secondary mutations. And hence, several fans have determined what other mutations they would want to see in the X-Men. 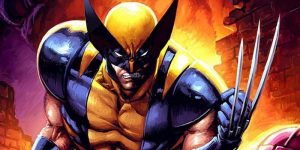 Out of all the superheroes in the Marvel Universe, Wolverine is the most dangerous. With his adamantium claws, he can rip apart anyone and cause damage no one can survive. Also, his healing factor allows him to take on physical damage easily.

And this healing factor can be responsible for his super strength. The more quickly he builds his muscles, the more strength can be added. 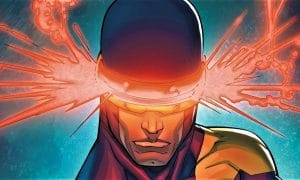 Cyclops has optic blasts that are pretty powerful already. But he can cause major damage only if he had heat vision. Once he gains the ability to determine the temperature of the energy of optic blasts, he can convert them into lasers and cause massive damage.

And becoming a greater force is something that Cyclops will love. 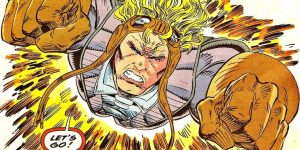 Cannonball can produce energy that allows him to fly and be indestructible while flying. But his powers can be diversified in different directions. Since he can absorb kinetic energy and convert it into flying, a secondary mutation can be transforming it into energy blasts.

Also, the blasting field can be used as a shield that he can use even when he is not flying. This will give him more offensive options. 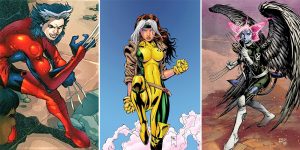 Over the years, Rogue has learned about her powers and understood how to better control them. Now, she can selectively absorb powers from mutants she touches. And this can level up. Rogue must evolve and gain the ability to absorb power without anyone touching anybody.

This will help her absorb enemy powers from a distance making them weak. It’s a win-win situation.

Gambit getting his Omega Powers back 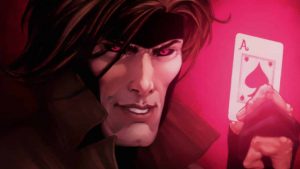 He is undoubtedly one of the most popular X-men in the superhero world. His mutation allows him to charge objects with kinetic energy and use them as weapons. But this is just the beginning.

Gambit must get his Omega powers back which he lost to his alternate reality, New Son. With his Omega powers, he can control the molecular structure of objects easily and become more interesting than before. 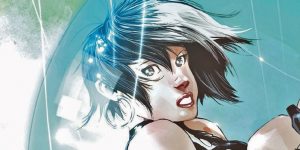 She is one of the most powerful young mutants with the ability to control the flow of time around her. This has also made her one of the most important mutants in Krakoa. But it would be amazing to see her evolve her time travel powers.

Although she has these powers, she has never been able to use them fully. This will be the perfect evolution for her character. This will also make her crucial to the X-Men team.