Stan Lee had created Magneto as a nothing fancy yet a quite simple supporter of mutant extremist. Marvel went on to smartly make X-Men much more important than Stan Lee could have even thought of!

Stan Lee created X-Men back in the 1960s and at that time he had no idea on how big and successful it would turn into; as a result Stan Lee is not really to be credited for the franchise’s success today.

If anyone really has to be credited for this success, it has to be writer Chris Claremont, who improved the entire franchise with numerous changes but what was more iconic was changing Magneto into a sympathetic character.

Stan Lee’s The Uncanny X-Men #1 was released in 1963 and we were introduced to the world of mutants, but Stan Lee actually wanted to title his comics as “The Merry Mutants”. However, (rather thankfully), Marvel forced him to use “X-men” instead.

Magneto was the first villain whom Professor’s X’s first students faced and he had the ability to manipulate the magnetic fields helping him to most metal around him. He was a great villain reconsidering the technological age back in early 60s, however, apart from his friendship with Charles Xavier, he wasn’t much but a mutant extremist.

When it came to Uncanny X-Men #150, Chris Claremont changed a lot in X-Men, especially the backstory of Magneto which later helped him become a beloved character among the fans.  A Jew and a survivor of the Holocaust, fans saw Max Eisenhart’s actions in a new prespective and a man who had lived through what was probably the worst humanity had faced, of course made sense when he hated the way humans treated mutants.

Marvel got to strike a connection between Jews and mutants and revealed many Jew mutants as well.

Iceman aka Bobby Drake was also then revealed to be a Jew and in 2015’s All New X-Men #40 he was revealed to be gay. Magneto’s kids Quicksilver and Scarlet Witch are also Jews, though this is something which is not generally spoken of.

Claremont successfully compared mutants with the other groups who had experienced years of oppression like homosexuals, Jews and even African Americans.

Stan Lee couldn’t touch these topics or even dive deep into religious themes back in the early years of Marvel but Chris Claremont’s idea and belief that X-Men could be symbolise such groups hit really well with the readers.

X-Men grew next level, all thanks to Magneto’s background story! Stan must be so proud!

Faith, The Plus-Size Superhero, Will Be Introduced To Fans After One Zillion Years 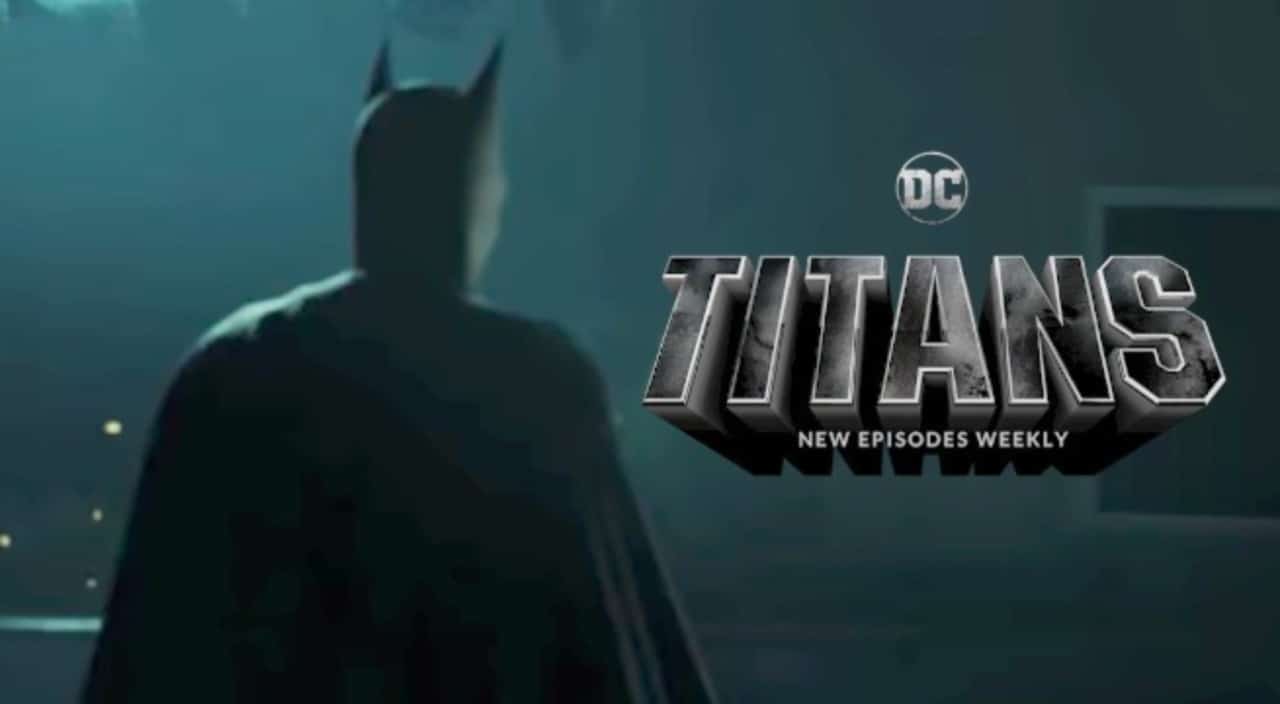 Read More
The actors bringing Batman to life in the final season of Titans have finally been revealed. Yes, ‘actors’,… 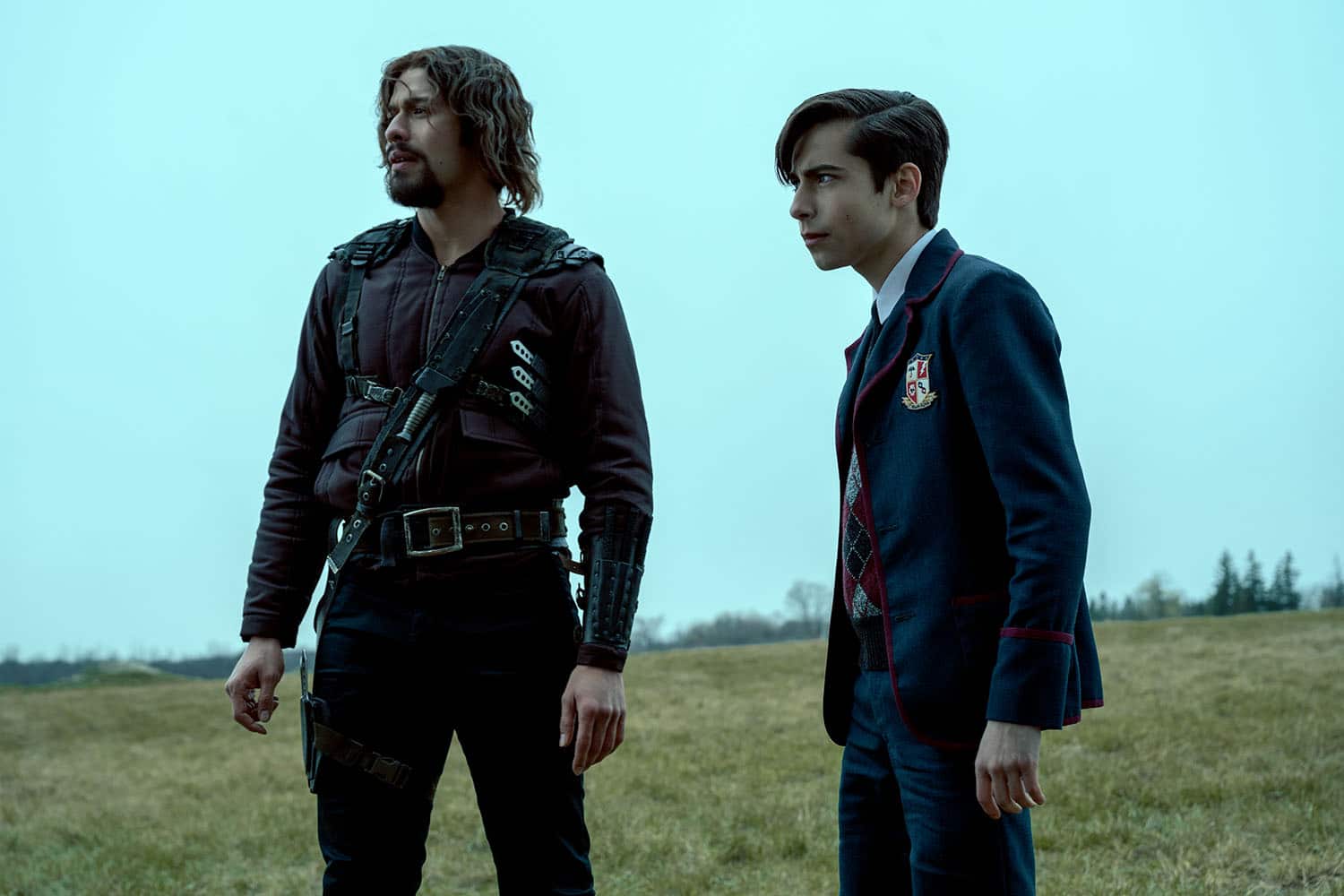 Read More
In Season 1, Diego Hargreeves showed us just how he would go when it comes to protecting the… 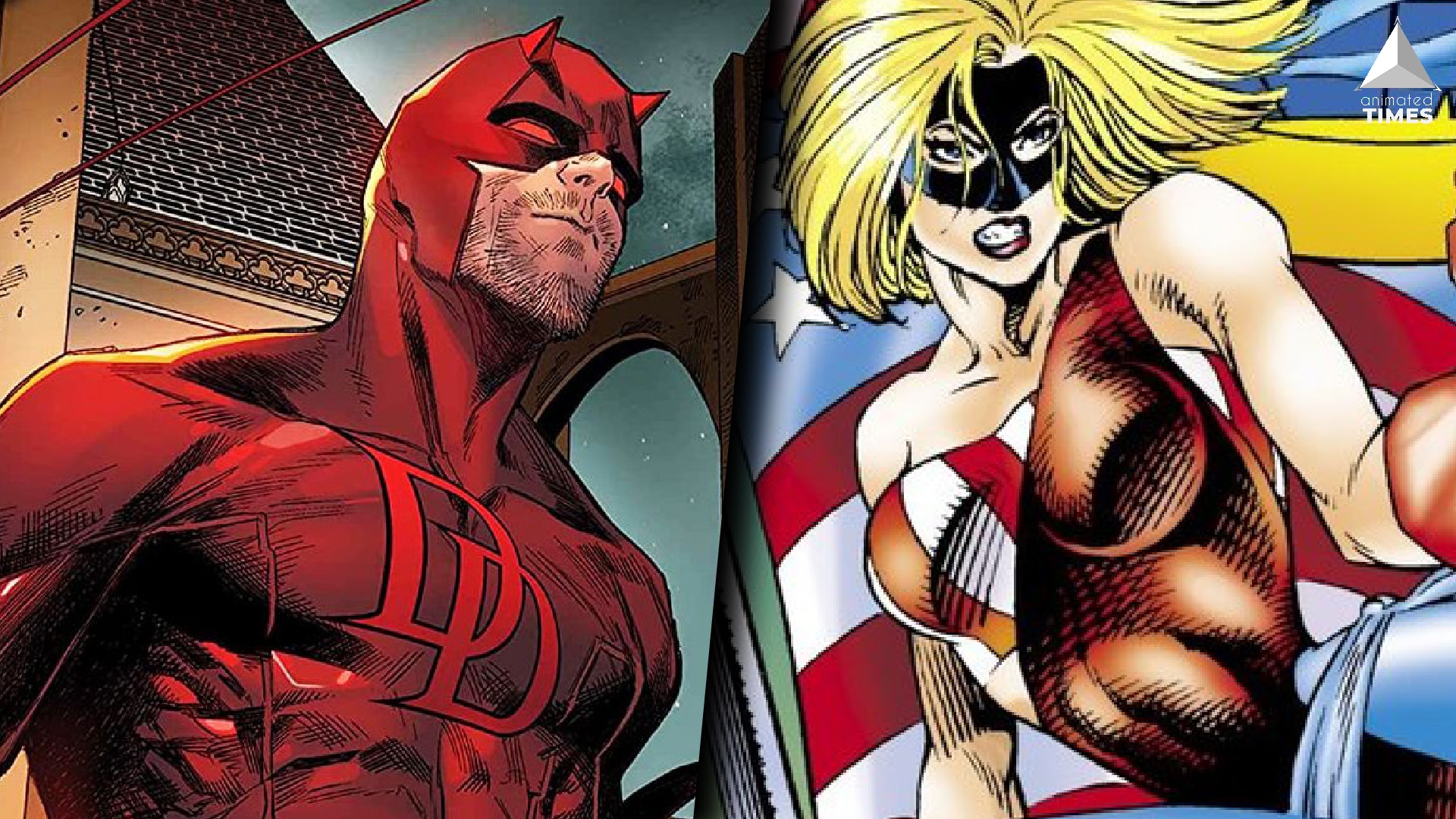 Read More
There are many superheroes introduced by Marvel with miraculous powers and remarkable origin stories. But, a few of…