The X-Men franchise has many villains who can’t wait to destroy the heroes. And it’s nothing new to the comic book fans that the number of villains in the X-Men universe is much more than any other film. Of course, that’s all due to the amount of source material one can pull out from the material, considering the mutant team debuted back in 1963!

Since there are so many villains, there have been incidents where The Fox Movies got the villains arguably wrong!

In the comics, Azazel is Nightcrawler’s father, and his origins include angels, demons, and even the revelation that Mystique is Nightcrawler’s mother. This just complicates Kurt Wagner’s history. But when it came to the film X-Men: First Class, Azazel did have a similar look to the literal Devi. However, he lost a lot of comic backstories. That would still be okay, but then the story is not replaced with anything substantial, and it’s just the usual generic bad guy thing. This X-Men movie was literally named after the villain so it is obvious to ensure that the character can handle some sort of responsibility. But sadly that wasn’t the case with X-Men: Apocalypse. The villain didn’t live up to everyone’s expectations and we do not blame Oscar Isaac for the same. But it was disappointing for the fans who had been looking forward to seeing the popular storyline be released on the big screen.

When the first images had come out, the fans compared Apocalypse to the bad guy from Power Rangers aka Ivan Ozze. While the movie wasn’t bad, the threat posed by the villain was quite generic and not like the one from comics. 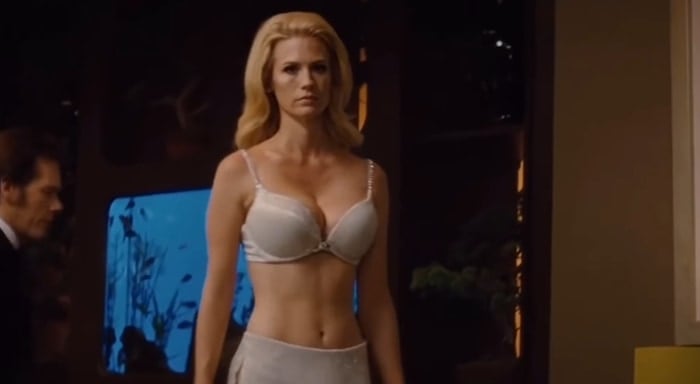 When it comes to the comics, Emma Frost is the former White Queen of the Hellfire Club and was even a long-term partner of Scott Summers. Her telepathy and wit have impressed many X-Men fans and it rose her popularity. It ended up her being one of the major villains for the last few years.

But her then portrayal in 2011’s X-Men: First Class was sort of boring. It has nothing to do with the actress, January Jones seemed to be the perfect fit for the role. Even the character was faithful to the comics, but it wasn’t the woman the fans knew from the comics. 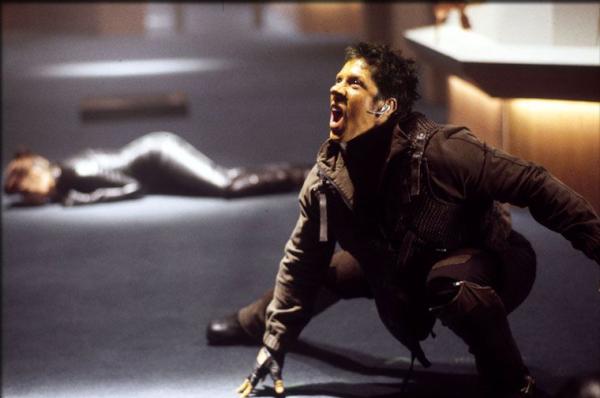 One can’t get anything wrong with Toad; he is just a toad man. But the X-men movie managed to get him wrong. Ray Park has portrayed many iconic villains and he even managed to flex his martial arts in how Toad moved. Yet it felt like his talents were wasted.

In comics, Toad wants to be a good guy but is predominantly tied to Magneto’s Brotherhood of evil mutants. However, in the films, he is a gross guy with a long tongue. 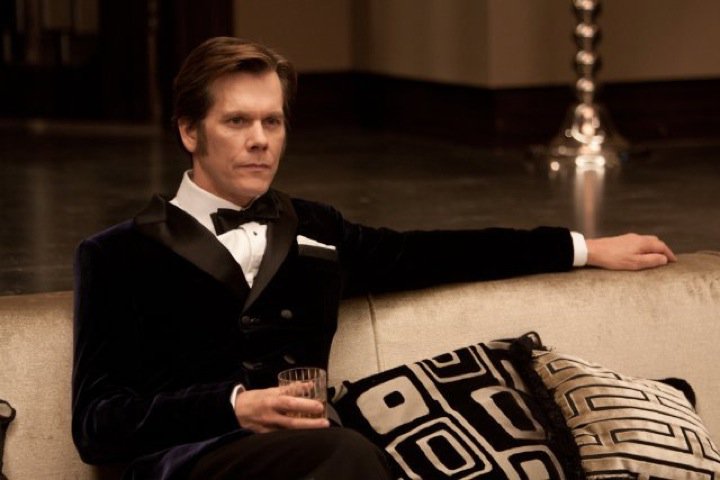 X-Men: First Class tried to do a lot of things and was even successful in some. It recast younger versions of some characters and it succeeded in retelling a prequel that neatly surrounded the movies. But sadly, the villains were forgettable.

Kevin Bacon’s role as Sebastian Shaw is easily a forgettable one. In comics, Shaw is the King of the Hellfire Club and is also responsible for some of the biggest catastrophes X-Men faced. He is also one of the most powerful villains the mutants have faced. And the fans were sad to see him being one of those villains who can be easily forgotten.